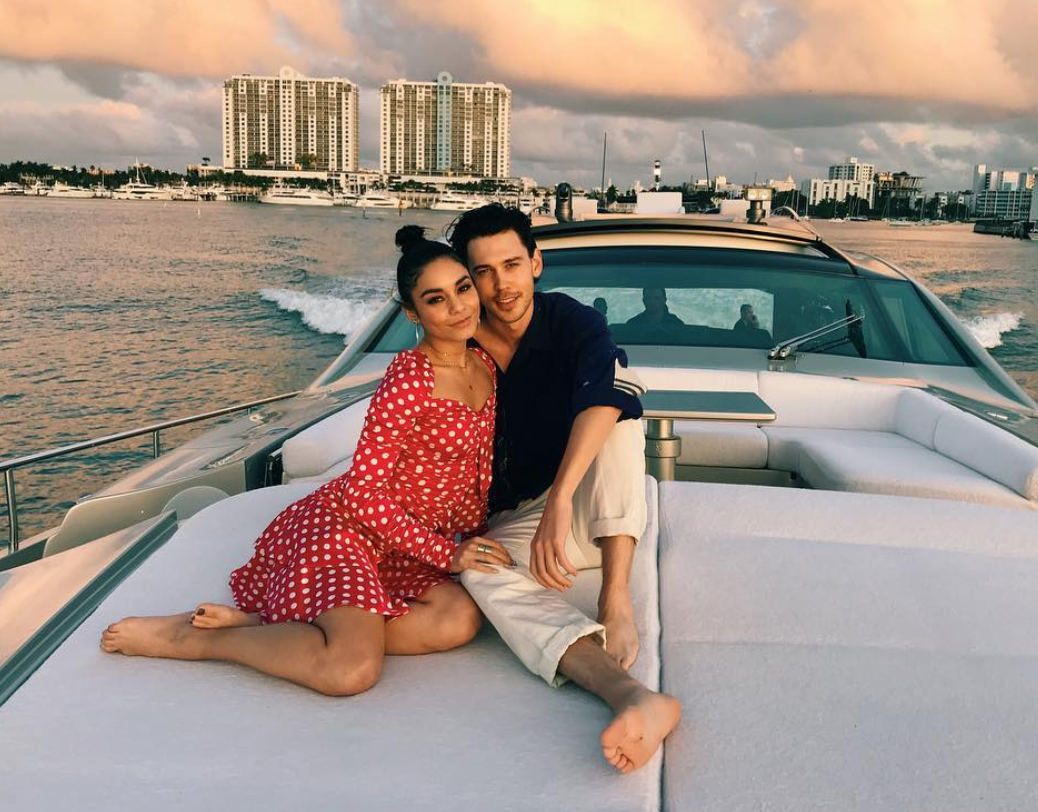 Austin Butler has made a rare comment about his split from Vanessa Hudgens.

The former couple dated for nearly nine years, before calling it quits in January 2020.

When asked about their shock break-up, Austin told GQ Hype: “Life is full of changes and you’ve got to find a way to constantly be evolving and growing.”

At the time of their split, a source told E! News that there was “no bad blood” between Vanessa and Austin but explained that their busy work schedules were keeping them apart.

Just weeks before the break-up, Vanessa opened up about her long-time relationship with Austin in an interview with Cosmopolitan UK.

“The longest we’ve been apart was four months. It sucks! You start hating hearing yourself say ‘I miss you.’ But if it’s your person, you make it work.” 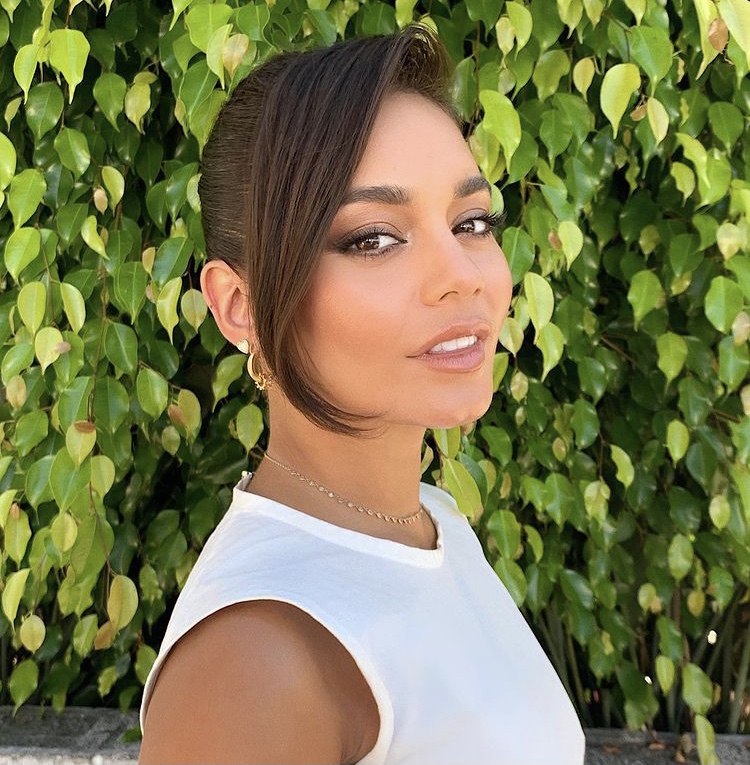 Both Vanessa and Austin have since moved on from their relationship.

Vanessa has been dating baseball player Cole Tucker since late 2020, and the couple went Instagram official in February last year.

Meanwhile Austin has been dating model Kaia Gerber in recent weeks, and they made their red carpet debut as a couple at the 2022 Met Gala.