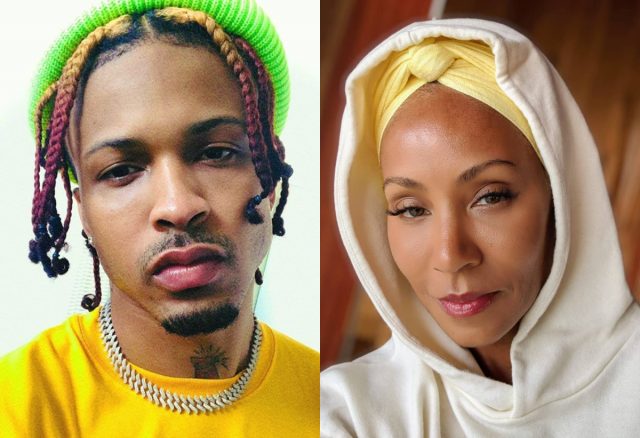 August Alsina has spoken out after Jada Pinkett Smith denied claims they had an affair.

Earlier this week, the 27-year-old claimed he had a relationship with Jade for “years” – after her husband Will gave them his “blessing”.

Jada and Will have since denied August’s allegations, but the singer is standing by his “truth”.

In a lengthy Instagram post, August wrote: “Oppression comes in so many forms these days, beginning w/ physical slavery and bondage to the white man, then passed down generational programming that manifest into mental enslavement.”

“Slaves to an idea, slaves to an image, slaves to a code of conduct, slaves to a picture you’ve created in your mind.. even if it contains many falsities.. & anything that differentiates from your ‘idea’ & ‘image’ feels like an attack.”

“& I get it; not only do i get it but I’m also sorry you feel that way, BUT, The only attack here is against the invisible walls of silent societal construct and ‘code’ we place upon each other & upon ourselves hidden behind the desires of others approval & acceptance; another form of slavery & bondage that blocks one’s truest self from showing & spirit flow,” August continued.

“Be blocked and stuck for what? Live silent, pressed down crippled in fear for who ? Adversary is but a gift given to you to flourish. We are surround by so much disharmony in this external world, so it is my forever job to do whatever’s necessary to reach the gift of harmony within myself.”

“Truth & Transparency makes us uncomfortable, yes, but i can’t apologize for that. A tower of truth can never fall, only a tower of lies can do that. My truth is MY truth, & its mine to own,” he wrote.

“There is no right or wrong here, it simply just IS. & I make room and have acceptance for your thoughts and opinions, regardless if I agree or not, you have that freedom to feel WHATEVER it is u feel because when you’re at TRUE peace, all of the noise and chatter becomes that of a whisper.”

“My heart has no malice or hate toward anyone on this planet. I just simply want the chains off & I’m willing to DIE getting there. The gift of freedom is yours to have, God promises us that, but only if you’re willing.” 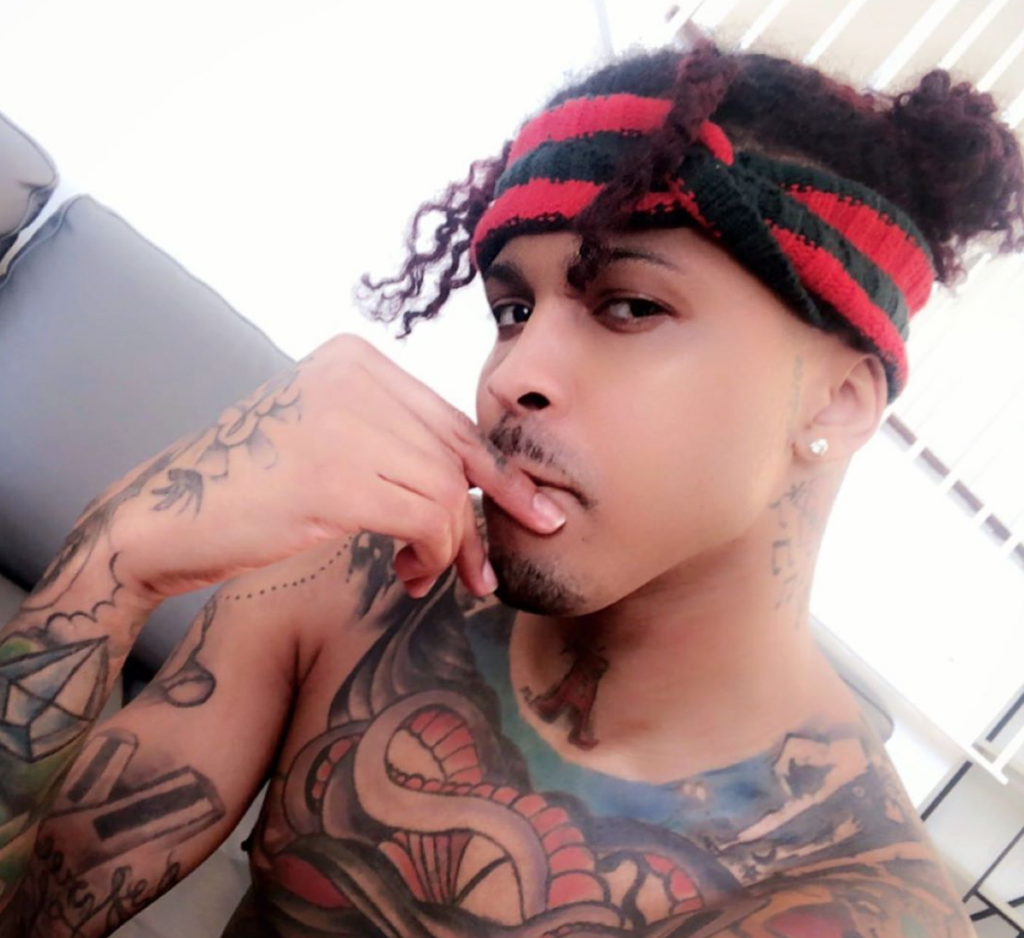 Concluding his post, August said “everyone got courtesy calls” before he went public with his claims.

He added: “&God is not a man that HE should lie.. & I’m His SON, so neither would I. ???????? W/ that being said i should also say that, no one was side swiped by any conversation, everyone got courtesy calls time in advance. Wishing Everyone Big Love!”

The news comes after Jada hinted she would address the allegations on an upcoming episode of her Facebook Watch show Red Table Talk. 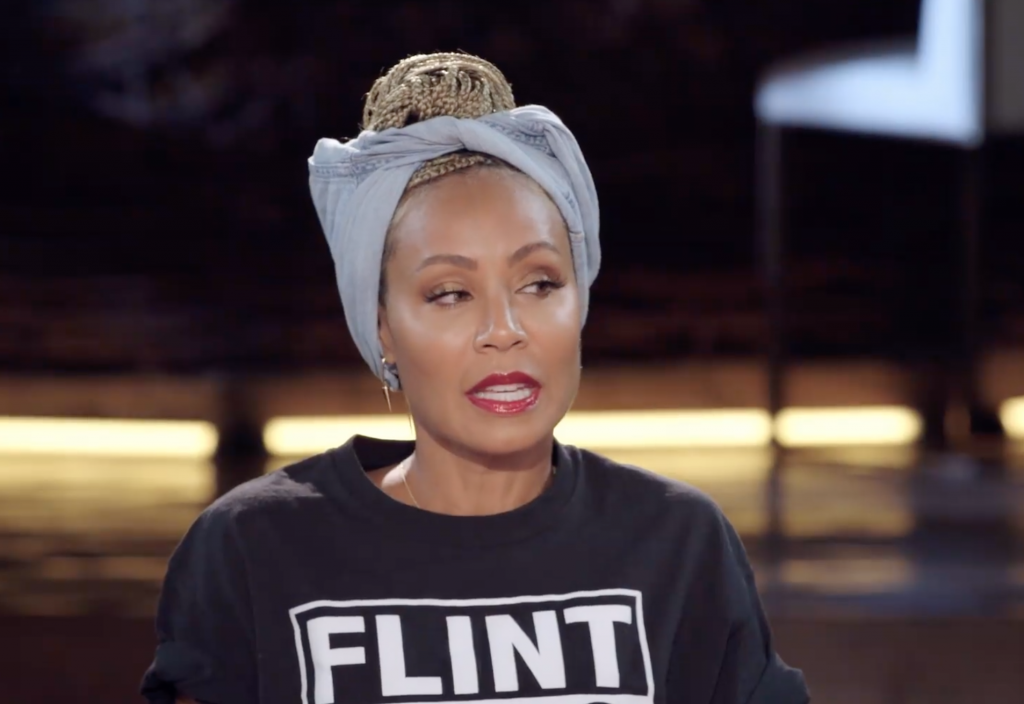