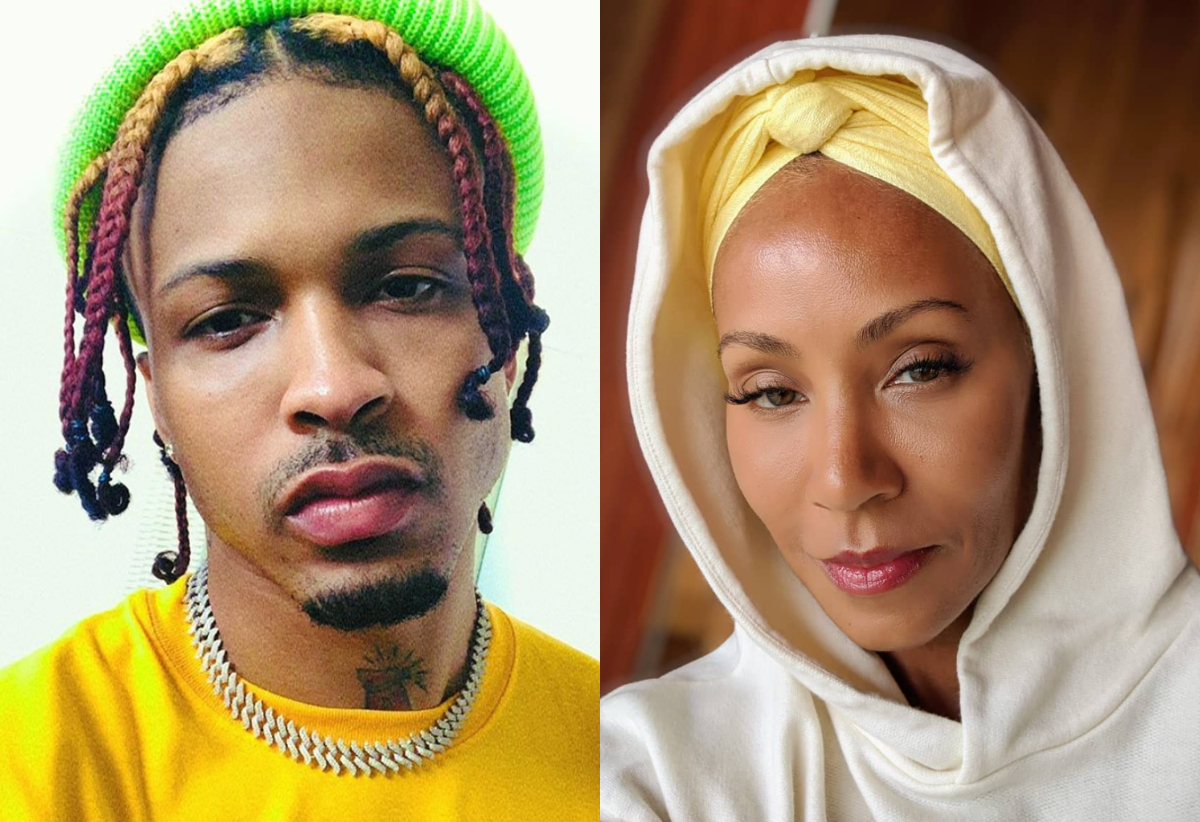 August Alsina has alluded to his “entanglement” with Jada Pinkett Smith in a new song.

In July 2020, Jada spoke about her “affair” with the 29-year-old during a candid chat with her husband Will Smith on Red Table Talk.

During the episode, the actress said she got into an “entanglement” with August around four years prior, when her marriage to Will was on the rocks.

On Tuesday, August dropped a new song called ‘Shake The World’, in which he sings about “tangled up” with someone.

The lyrics include: “Well, of course some s**t is bound to go down when there’s a billion dollars on the elevator.”

“Well, of course some s**t is bound to go down when you tangled up with the world’s favourite.”

According to The Sun, Jada’s former flame is also “getting ready” to sign a book deal in which he will discuss their “entanglement”.

A source told the outlet: “August is getting ready to sign a big-money book deal which will detail his romantic liaisons with Jada. He has always maintained that Will gave him permission to sleep with Jada, something they have publicly denied.”

They added: “August will go into detail about his time with Jada and will also speak about how he spent time living in homes owned by Will when he was away filming.” 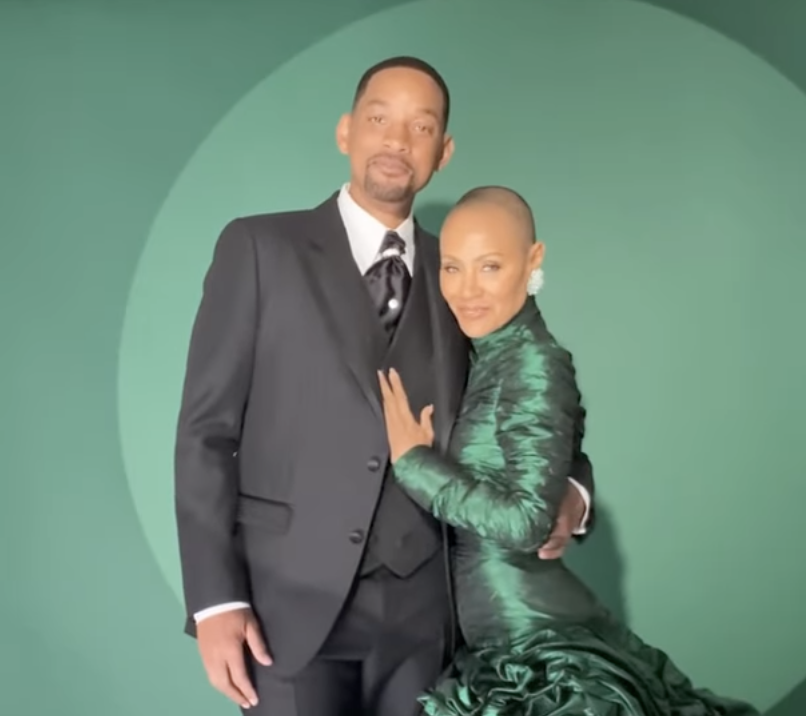 It is believed August wants to get his point across what it was like to deal with the “aftermath” of Jada’s public admission.

At the star-studded awards show, Will stormed the stage and slapped Chris Rock across the face, after he made a joke about his wife – who suffers from alopecia.

When Will returned to his seat, he shouted at Chris: “Keep my wife’s name out of your f***ing mouth.”

Will has since apologised for his “inexcusable” behaviour, and officially resigned from the Academy of Motion Picture Arts and Sciences.