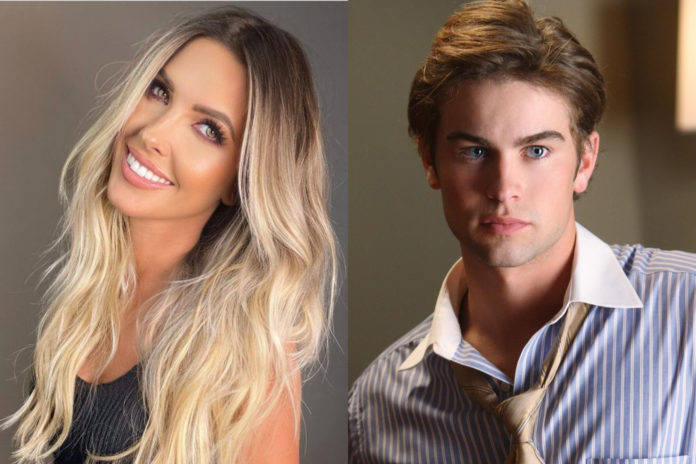 Audrina Patridge has opened up about her secret romance with Chace Crawford in her new tell-all memoir.

The Hills star was introduced to the Gossip Girl actor through his manager, and they went out for dinner in New York with Audrina’s co-star Lauren Conrad and Chase’s co-star Blake Lively shortly after their shows premiered.

In her book ‘Choices: To the Hills and Back Again’, Audrina revealed she and Chase, who would “catch up a little” over the years, reconnected at a friend’s house in Malibu in 2014 and “sparks were flying”. 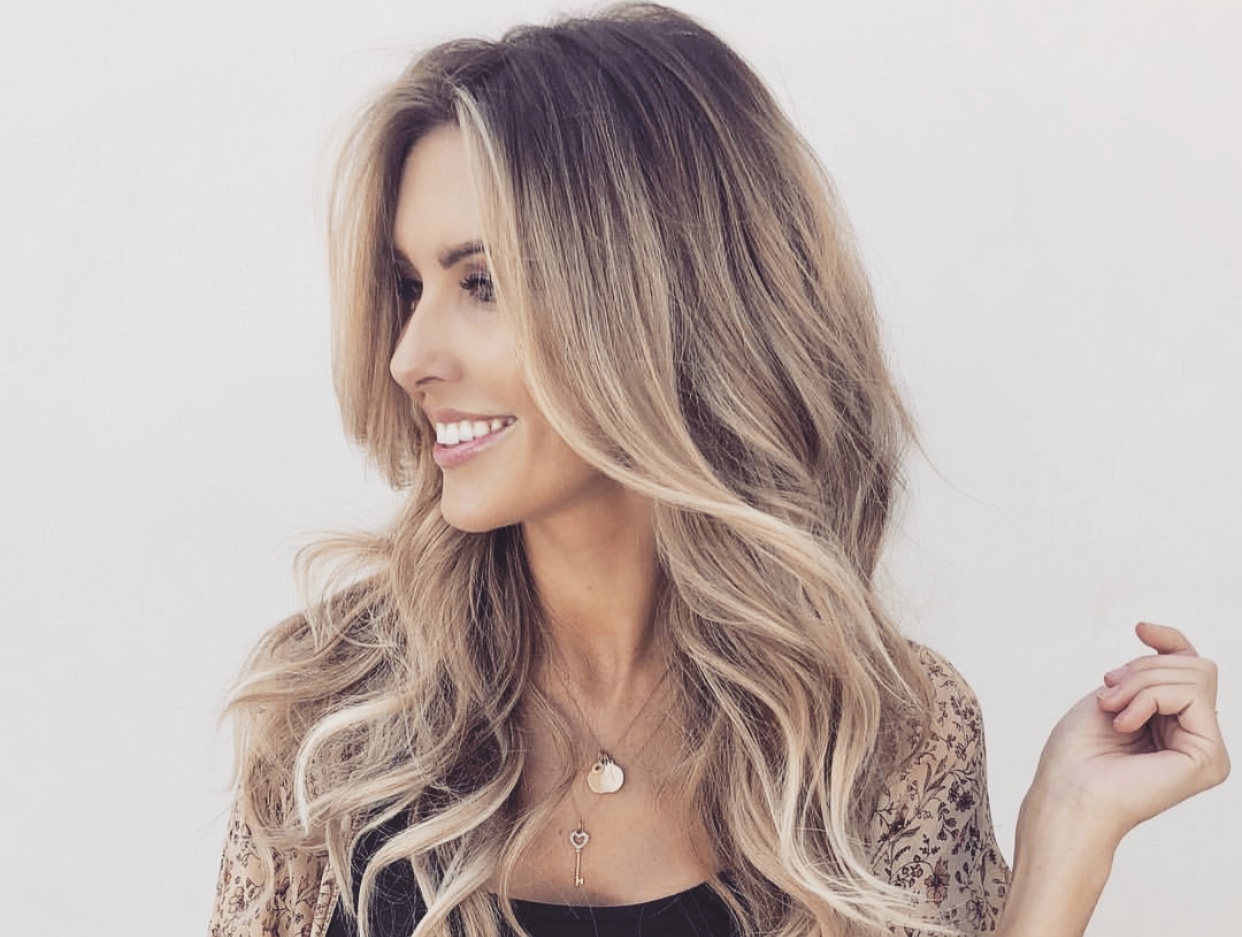 She wrote: “We were just inseparable. I genuinely liked him after these incredible few days together, and I had the feeling it was mutual.”

The TV personality said she and Chase “really connected”, and took their “friendship to another level”.

She described Chase as a “gentleman” and said their relationship “would have been fun”, but said it never turned serious.

Soon after her romantic weekend with Chase, Audrina resumed her on-and-off relationship with now-ex-husband Corey Bohan.

The former couple, who share a 6-year-old daughter named Kirra, tied the knot in 2016 but split for good one year later.

In the memoir, Audrina also spoke about her relationship with and split from actor Chris Pine.

Chris approached Audrina in Las Vegas and said he thought she was “really beautiful” after seeing her on stage.

She wrote: “Shortly after, we went on a date, and Chris picked me up in his cool, old beaten-up car, which I kind of loved,” recalling that he took her to an Italian restaurant.

The 37-year-old said Chris was “annoyed” by the fan and paparazzi attention, and they split over schedules and the actor’s lack of desire to be on The Hills.

She added: “We really liked each other. We talked and stayed in touch a little after we stopped seeing each other.”

“I have nothing but fond memories of Chris. He was truly one of the most normal people I’ve ever met in LA — and I mean that as the highest compliment.”