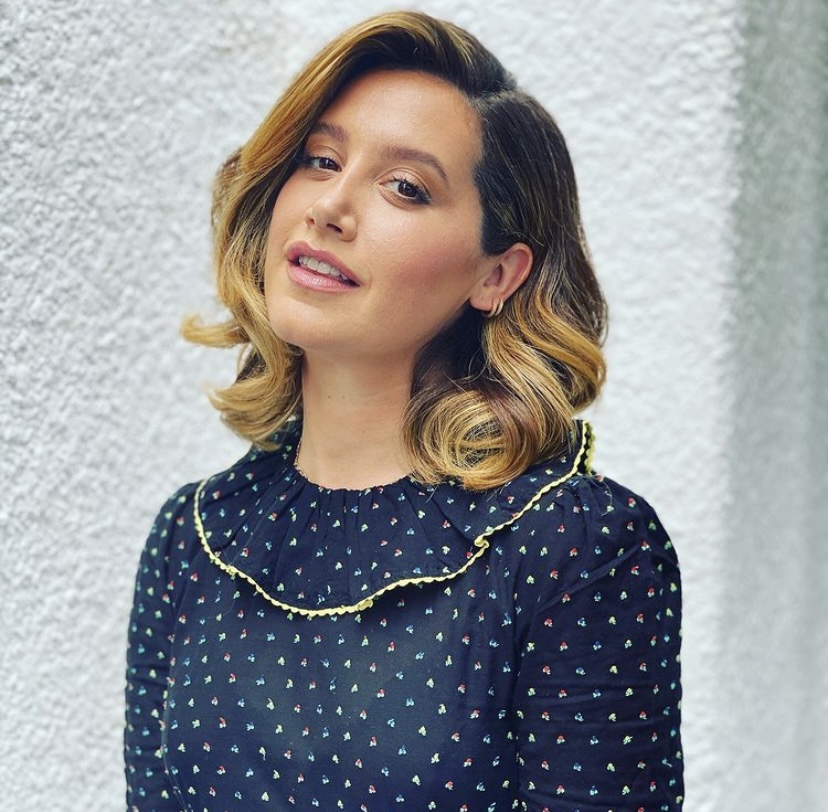 Ashley Tisdale has revealed she was judged for going under the knife at the age of 20, after suffering from “serious health issues”.

The High School Musical star underwent a rhinoplasty operation 15 years ago, and was “scrutinized” over her decision.

In a blog post shared on her website Frenshe, Ashley wrote: “I had rhinoplasty 15 years ago. At the time, it didn’t feel like THAT big of a deal to me because the decision was based on serious health issues I was having.”

“To be clear, it was not about changing my appearance. After several doctor’s visits about my health issues, they also suggested shaving my ‘bump’ down.”

“I was young and didn’t put much thought into it, so I decided, why not? It wasn’t a big deal to me nor was it like I was dreaming of the day I’d get a nose job,” she continued.

“On the other hand, I have ZERO judgment towards anyone who does look forward to that day – your body, your choice.”

Looking back at that time of her life, Ashley said: “[People] constantly tried to paint a picture of me as someone who didn’t like their appearance.” 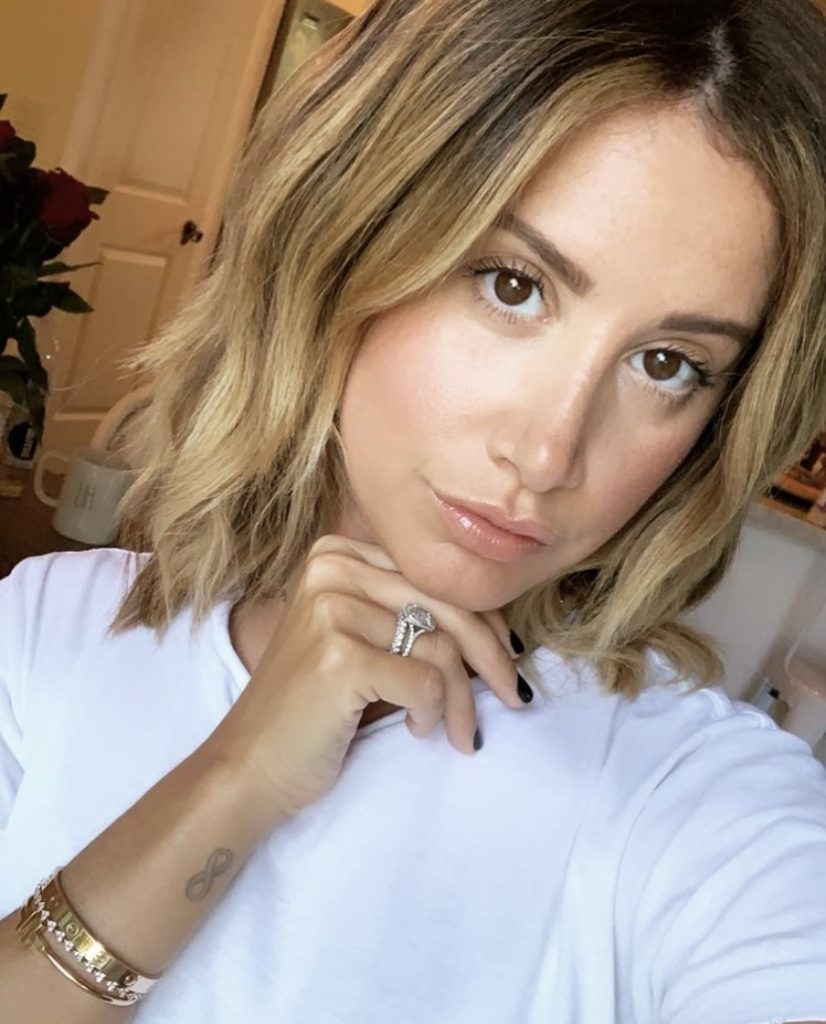 “I loved myself, but I was just a very unaware person at that time (as you all have seen my wardrobe choices LOL!). I was proud of who I was back then, and still proud now.”

“Plastic surgery wasn’t culturally accepted then like it is now. When I got it done I was scrutinized, judged, and made to feel ashamed over my decision.”

The actress, who is expecting her first child, added: “At the end of the day, I’m having a daughter, and I hope her choices aren’t met with judgment or shame.” 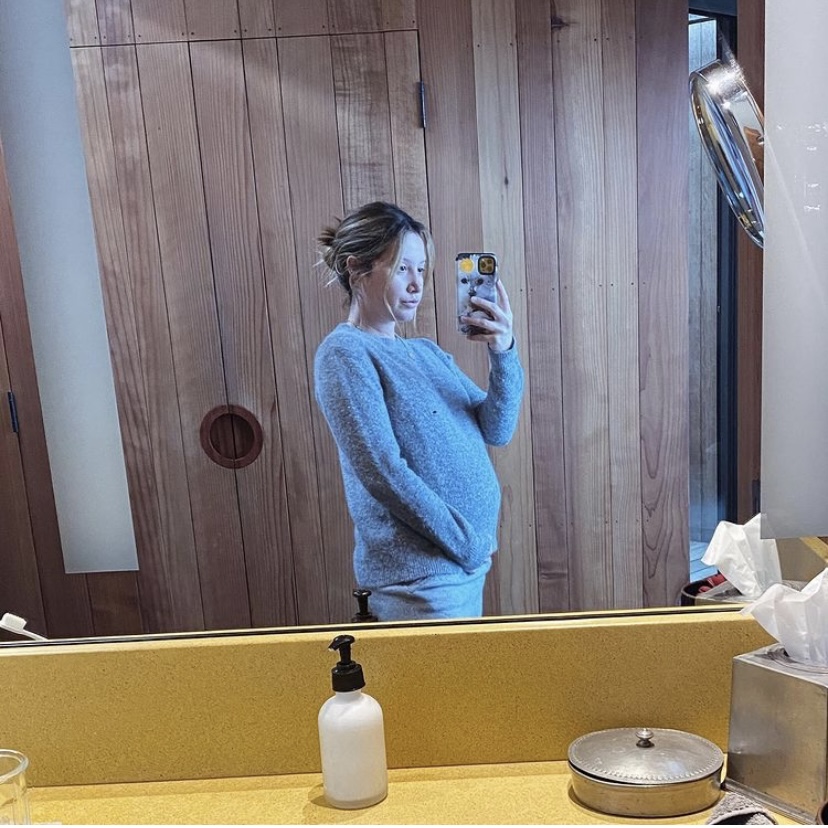 “It’s taken years for me to process this experience – an experience that I didn’t think was that big of a deal either.”

“I’m glad I have this platform where I can share my experiences and hope that you can learn something from them – including the negative aspects of plastic surgery.”