Ashley Benson and G-Eazy have reportedly split after dating for almost a year.

The Pretty Little Liars star was first linked to the rapper, whose real name is Gerald Earl Gillum, back in May, following her split from supermodel Cara Delevingne.

The couple sparked split rumours after fans noticed that Ashley had unfollowed her beau on Instagram, and a source has since confirmed the break-up to E! News. 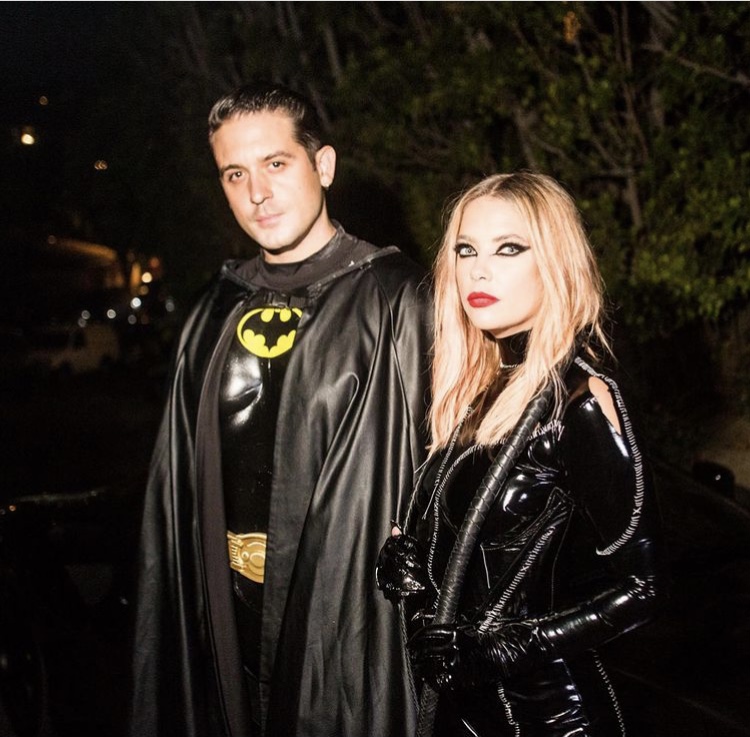 Ashley and Cara split in April after almost two years together, and weeks later, she was spotted cosying up to G-Eazy.

After their romance hit headlines, Cara asked her fans to “stop hating on” her ex-girlfriend.

In a post shared on her Instagram Story, she wrote: “It’s more important now than ever to spread love not hate.”

“To everyone hating on @ashleybenson please stop. You don’t know the truth, only her and I do and that’s exactly how it should be,” she added.

Ashley, 31, sparked rumours she was engaged to G-Eazy back in August.

In photos published by the Daily Mail, the actress was seen wearing a massive diamond on her ring finger – as they enjoyed a dinner date in Los Angeles.

Goss.ie have contacted a rep for Ashley and G-Eazy for comment.