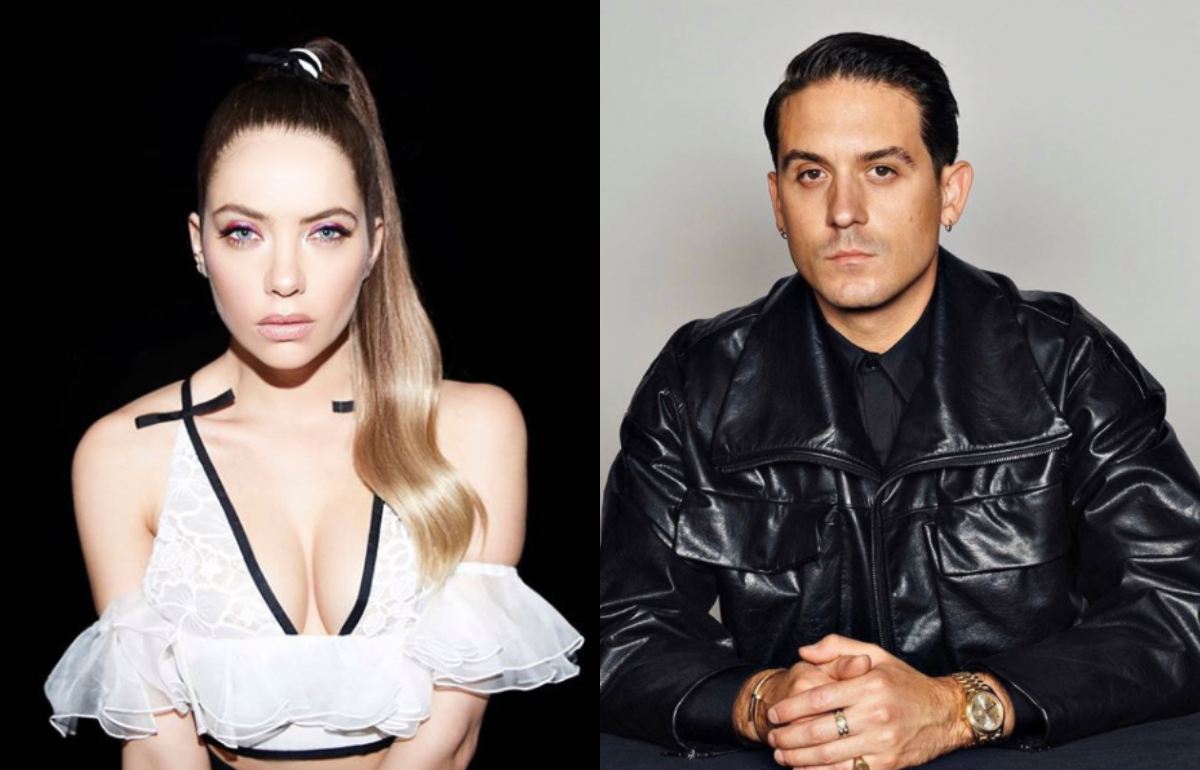 In photos obtained by PEOPLE, the 30-year-old actress and the rapper were spotted looking cosy, as they picked up an order of pies from Los Angeles restaurant The Apple Pan.

According to eyewitnesses, the pair also shared a brief kiss in the car after picking up their order.

A source previously told the outlet that Ashley has been hanging out with the rapper, but “it feels like just a fling for now.” 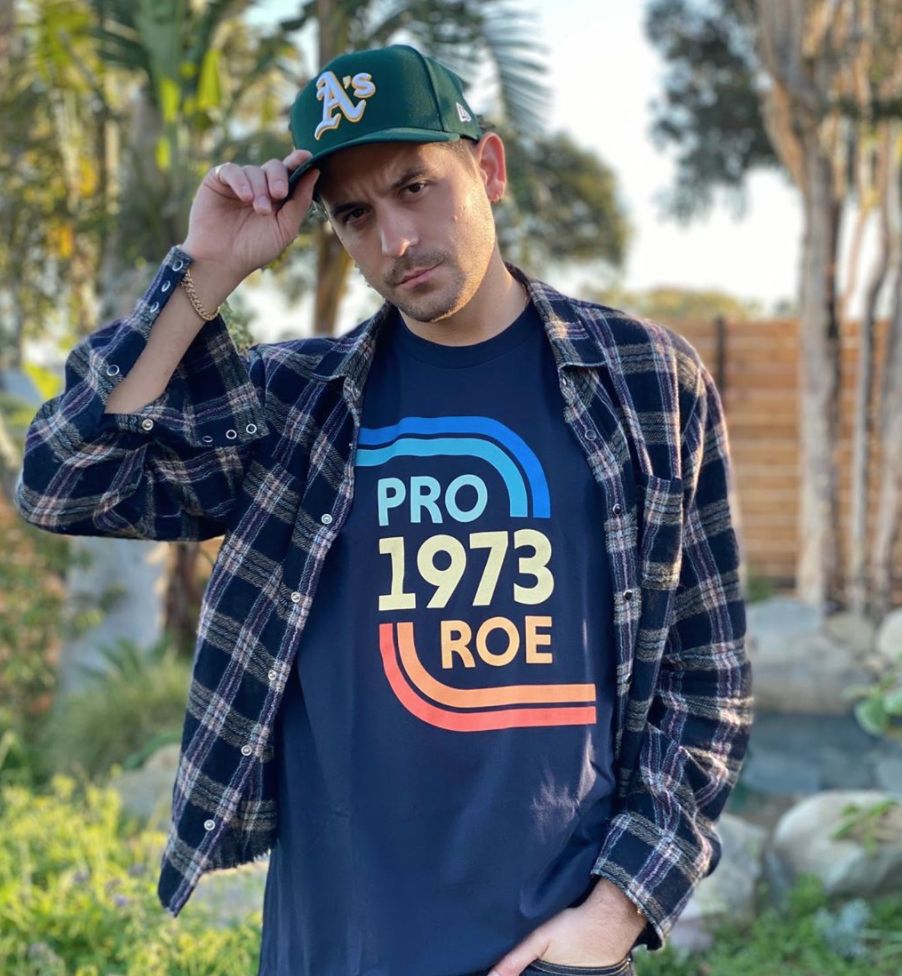 “She’s getting over a breakup,” the source said.

A source said: “Cara and Ashley always had their ups and down before but it’s over now. Their relationship just ran its course.”