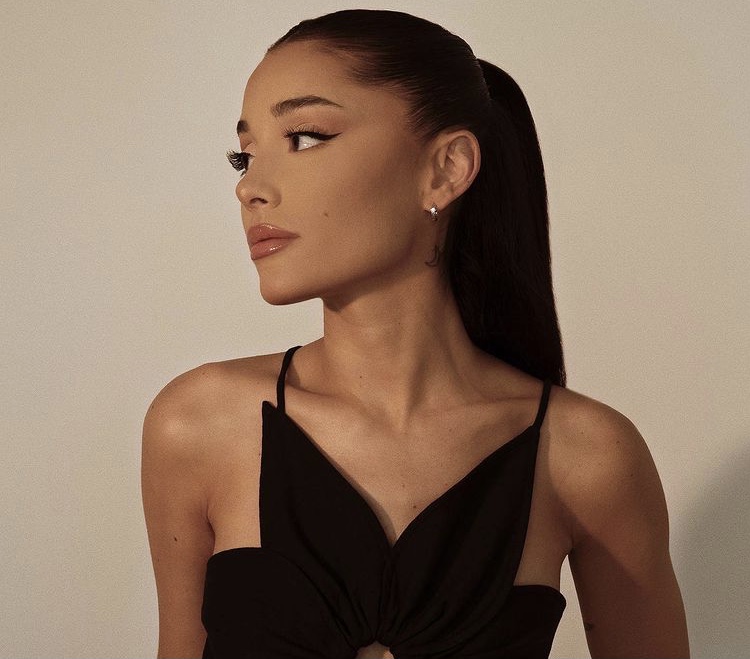 Ariana Grande’s stalker has been arrested again, after breaching the restraining order against him again.

According to TMZ, the man broke into the ‘7 rings’ singer’s Montecito home on Sunday – the day of her 29th birthday.

A source told the outlet that the singer had luckily been away at the time of the break-in. 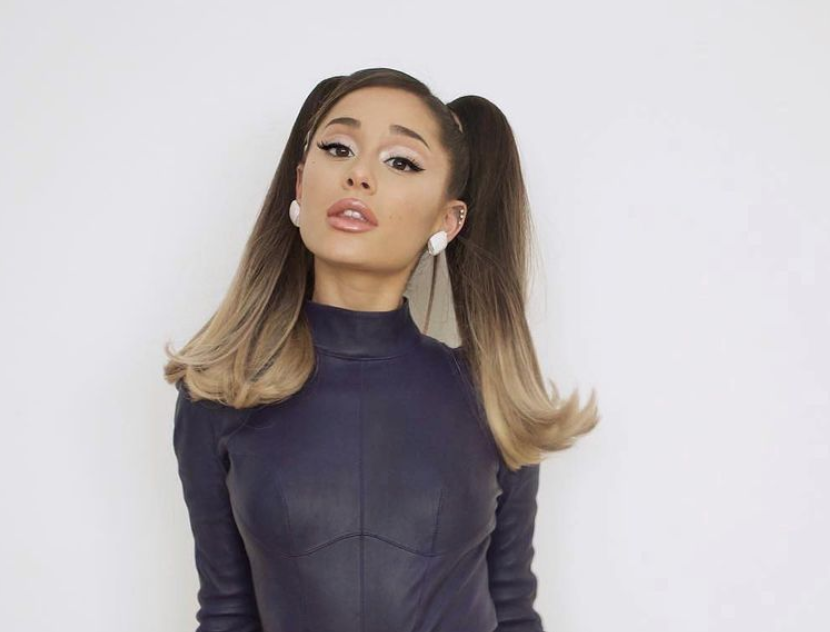 The man has repeatedly breached Ariana’s restraining orders against him in the past.

In September 2021, he was arrested after showing up at the singer’s LA home with a large hunting knife, and allegedly screamed, “I’ll f*****g kill you and her” at her and the security guard.

Page Six obtained court documents following the incident in which Ariana pleaded with an LA Superior Court to grant a restraining order against her stalker.

“I am fearful, for my safety and the safety of my family,” she told the Superior Court.

“I fear that absent a restraining order, Mr. Brown will continue to come to my home and attempt to physically harm or murder me or members of my family.”

According to TMZ, although the man was served a restraining order, he recently violated it.

He was supposed to turn himself in by Tuesday for the violation, but instead returned to Ariana’s home just two days before to attempt to get close to the star again.

He was arraigned on charges of stalking, burglary, damaging power lines, violation of a court order and obstruction, to which he plead not guilty.