It looks like Ariana Grande and Pete Davidson are actually engaged, but one thing everyone wants to know is – where’s the ring?

Well, fans have noticed that Ariana has recently been sporting a massive diamond on her ring finger.

Back on June 2, the songstress performed at the iHeartRadio and 102.7 KIISFM’s Wango Tango concert in Los Angeles.

On stage, fans spotted the diamond on Ariana’s ring finger, and it can clearly be seen when she was doing interviews backstage (pictured above).

The 24-year-old also wore the same ring while celebrating her mum Joan’s birthday party this weekend.

The singer shared photos from the bash on her Instagram Stories. 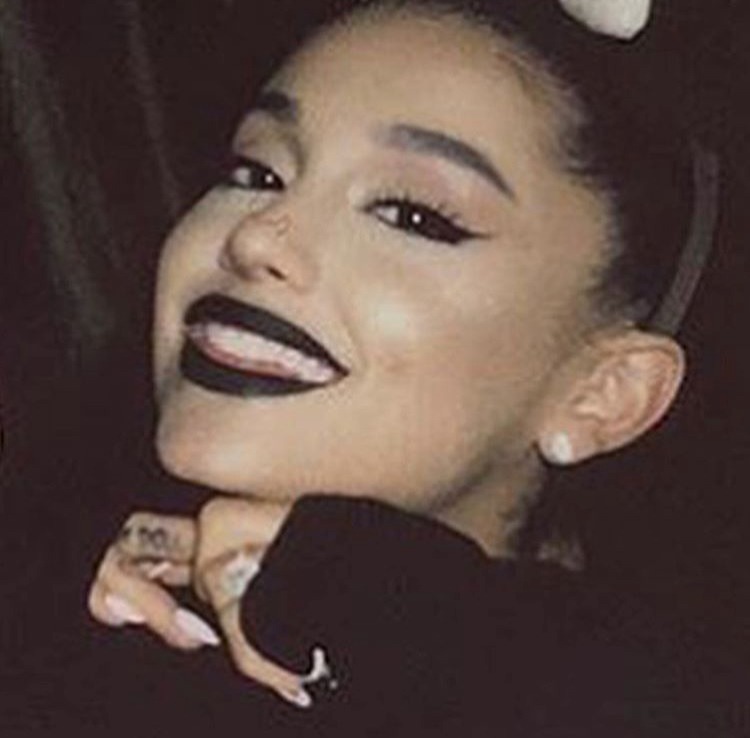 Ariana and Pete have known each other since 2016, when she appeared on Saturday Night Live as a host.

However, their whirlwind romance didn’t start until a few weeks ago, after Ariana split from Mac Miller, and Pete split from Cazzie David. 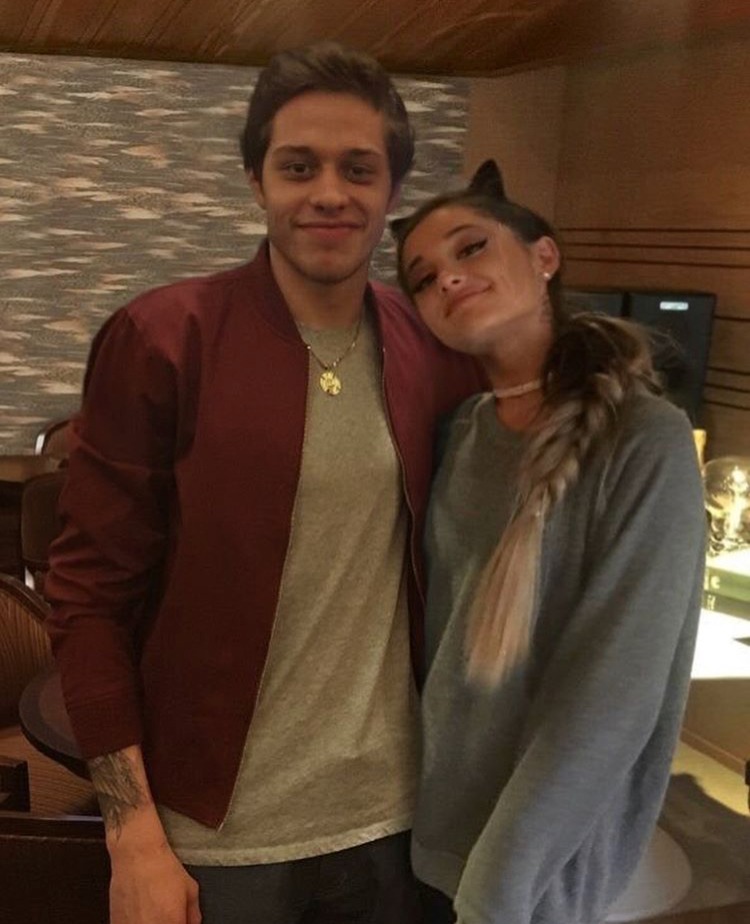