Ariana Grande has responded to claims that she’s reunited with her ex, Ricky Alvarez.

The dancer posted a photo wearing a mustard-coloured jumper, and the singer commented, “These colors are sick.”

Fans were quick to start speculating, but Ariana shot rumours down by responding, “We’re friends everyone take a big ol breather.”

Ariana and Ricky were first linked in the summer of 2015, but it’s believed they called time on their romance just a year later.

The news comes after the 25-year-old named Ricky as one of her exes in her latest single ‘Thank U, Next’.

In the music video, Ariana proved that she was still on good terms with her former backup dancer, as she wrote, “Good times man,” “great dancer” and “friends forever” beside a picture of him in her ‘Thank U, Next’ book. 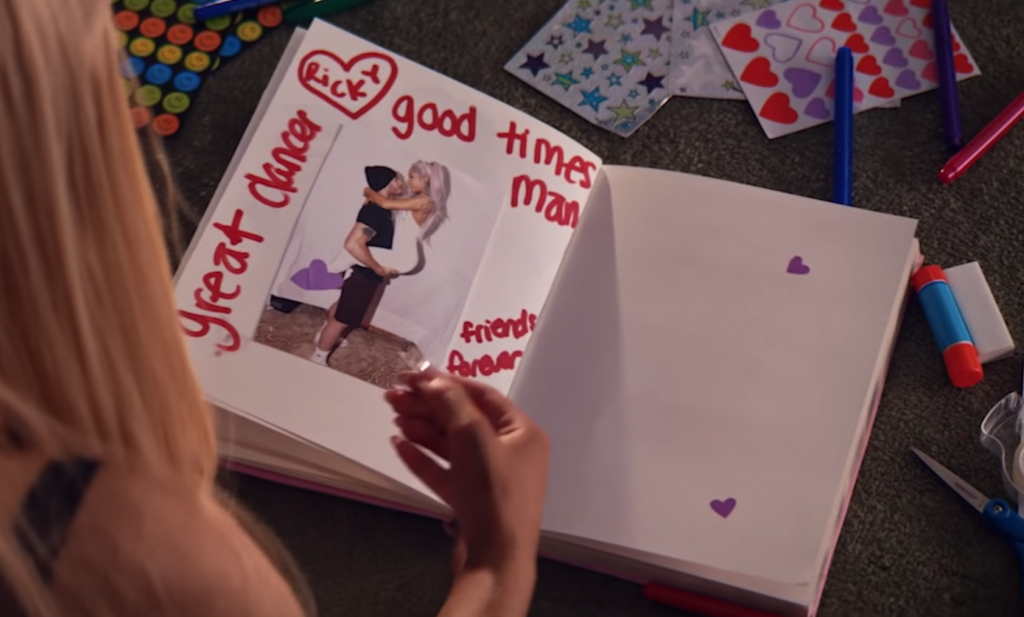