Ariana Grande has responded to a fan who accused her of cheating on Mac Miller.

The singer started dating the 26-year-old in 2016 and announced her split from the rapper in May.

The 25-year-old then got engaged to comedian, Pete Davidson, in June and some fans wondered if there was an ‘overlap’ between the two relationships.

Ariana has now shot down rumours that she cheated on her ex-boyfriend on Instagram after a fan commented, “Ari cheated on maccccccc”.

The singer was not happy with the accusation and even responded to the online troll saying, “i didn’t but go off. can u like…. go stan someone else? ur boring.”

This wasn’t the first comment that Ariana responded to, as she had clapped back at the user earlier for commenting about her song, ‘Pete Davidson.’

#ClapbackSeason: #ArianaGrande has had enough 😩😂

“Pete davidson will be the song i will skip all the time,” the ‘fan’ wrote.

Meanwhile Mac recently spoke to Cosmopolitan about his split from Ariana, “It just all seemed kind of unimportant, the need to show people I was OK. Like, what is that? Where does that come from? Why do we have this need to use social media and the internet?” 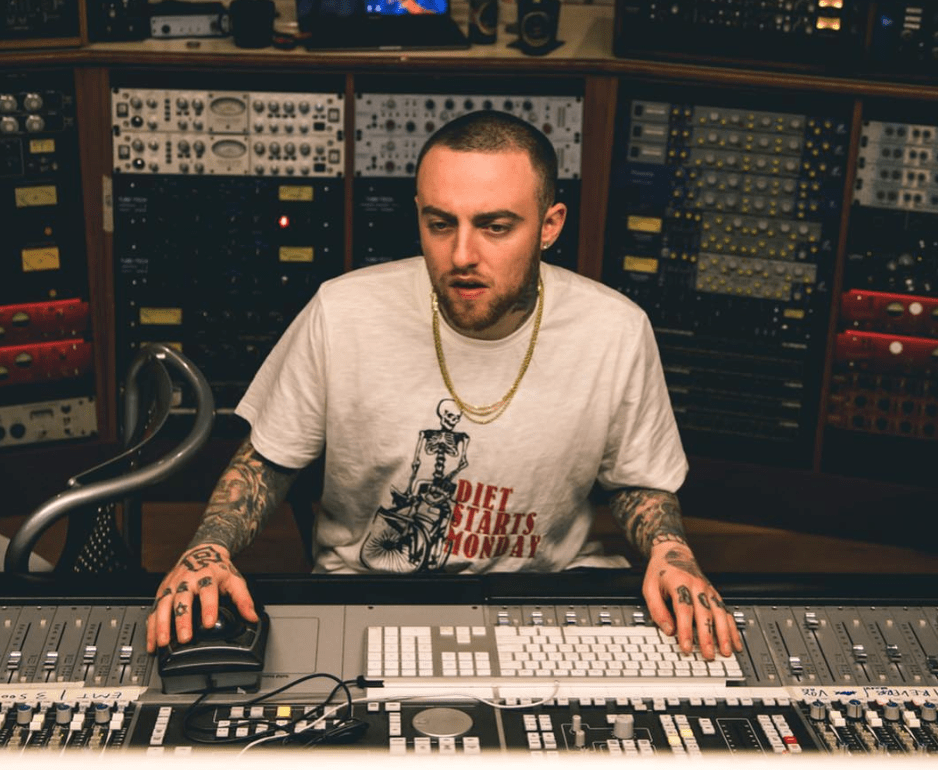