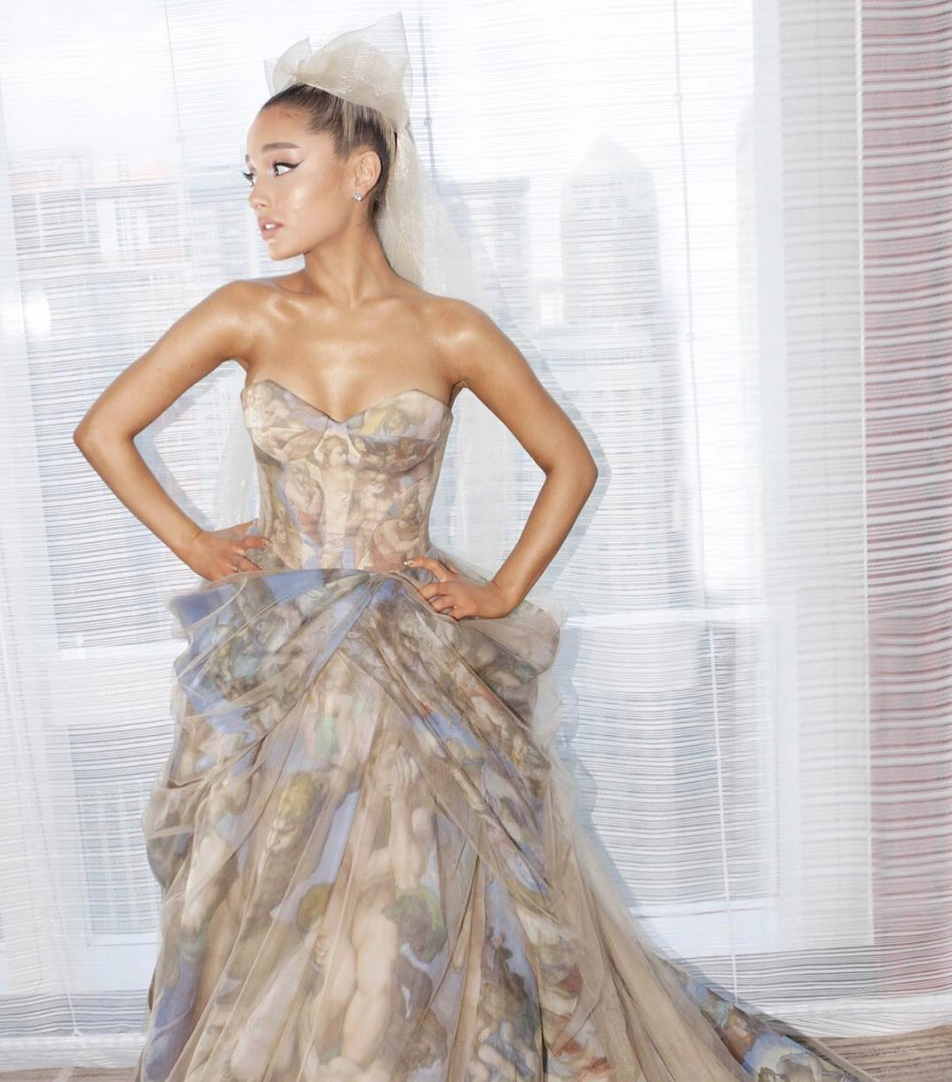 Ariana Grande has reportedly pulled out of her performance at the Grammys after a disagreement with award show producers.

The singer reportedly couldn’t agree with producers about what songs to perform at the event and decided to pull out of the award show completely due to the disagreement.

A source told Variety that the 25-year-old felt “insulted” when producers initially refused to let her perform her latest hit ‘7 rings’ at the event.

The award show bosses reportedly agreed to allow the song to be part of Ari’s medley, but insisted that they get to choose her second song, which resulted in the singer cancelling her performance altogether.

The source added that Ariana is planning on missing the award show completely following the disagreement.