Ariana Grande has finally addressed her fans, after calling off her engagement to Pete Davidson.

On Tuesday night, the singer taped NBC’s A Very Wicked Halloween alongside Frozen star Idina Menzel, marking her first public appearance since her split from Pete.

It was also the first time Ariana has performed on stage since the sudden death of her ex-boyfriend, Mac Miller, on September 7.

Taking to her Instagram story late last night, Ariana wrote, “ok today was v special and i’m so grateful i was able to be there.” 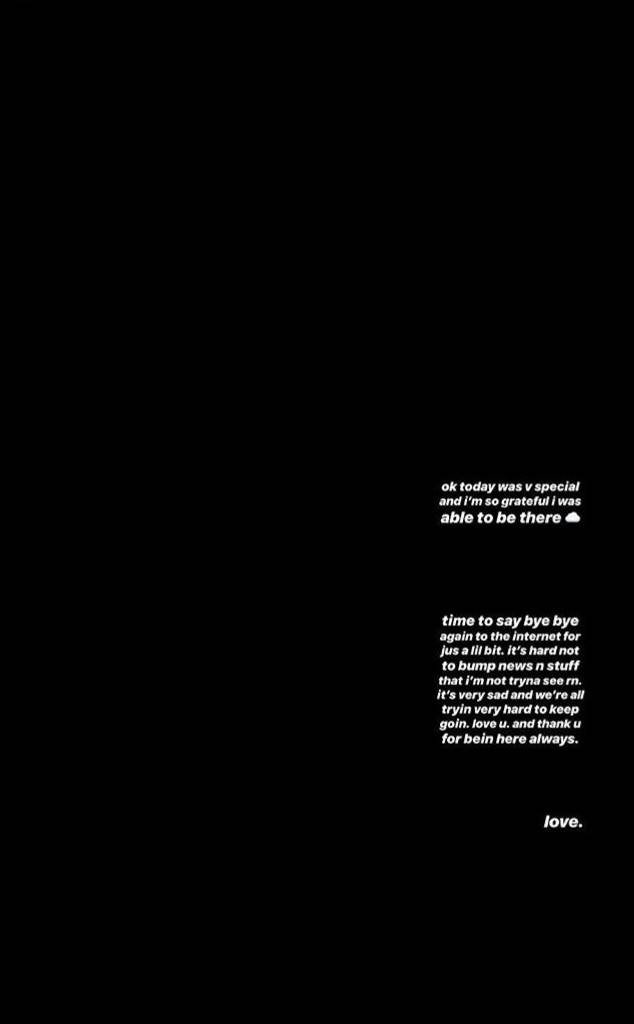 She continued, “time to say bye bye to the internet for just a lil bit. it’s hard not to bump news n stuff that i’m not tryna to see rn. [sic]

“it’s very sad and we’re all tryin very hard to keep goin. love u. and thank u for bein here always.”

Earlier that day, Ariana posted photos from the Wicked taping and confessed to her fans, “Can’t believe I almost let my anxiety ruin this for me today!! Not today satan!” 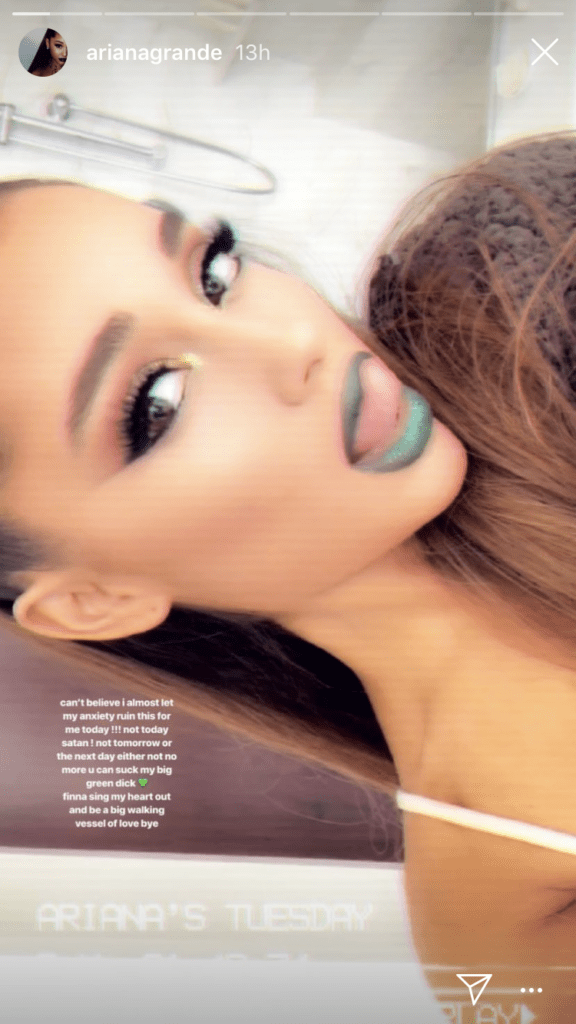 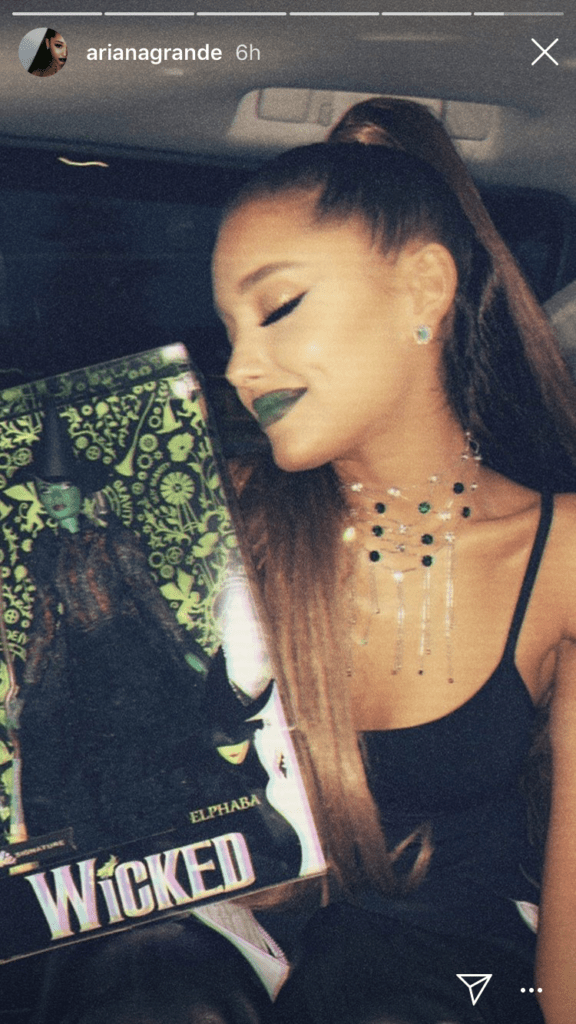 “Not tomorrow or the next day either not no more u can suck my big green d**k. finna sing my heart out and be a big walking vessel of love bye,” she added.

Meanwhile, it’s bee reported that Ariana and Pete are “still spending time together” despite calling off their engagement.

Following the news of Mac Miller’s death, Ariana became extremely overwhelmed, and decided that she’s not in the right head space to be planning a wedding.