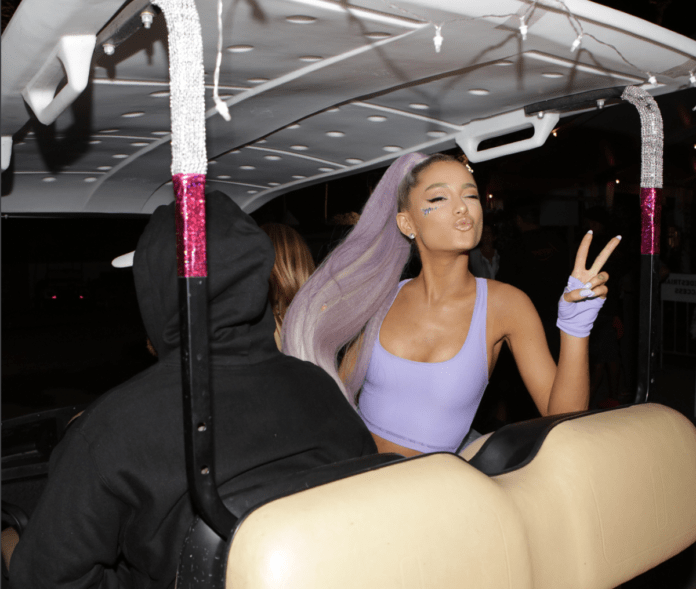 E! News has reported that the pair are seeing each other, but they’re keeping it “casual”.

The news comes after Ariana confirmed her split from her rapper beau Mac Miller earlier this month, after two years together.

Sources say Ariana and Mac officially broke up after attending Coachella together, but “the relationship had been over long before.”

A source told E! News, “Ariana was holding Mac together for a long time and it wasn’t a good relationship for her. She is in a very good place and very happy now.”

Following the news of their split, Mac was arrested for DUI and hit and run.

After Mac’s arrest hit headlines, his famous ex-girlfriend posted a cryptic tweet which read, “pls take care of yourself.”

pls take care of yourself

It’s not clear how Ariana and Pete hooked up, but they’ve known each other since she hosted Saturday Night Live back in 2016. 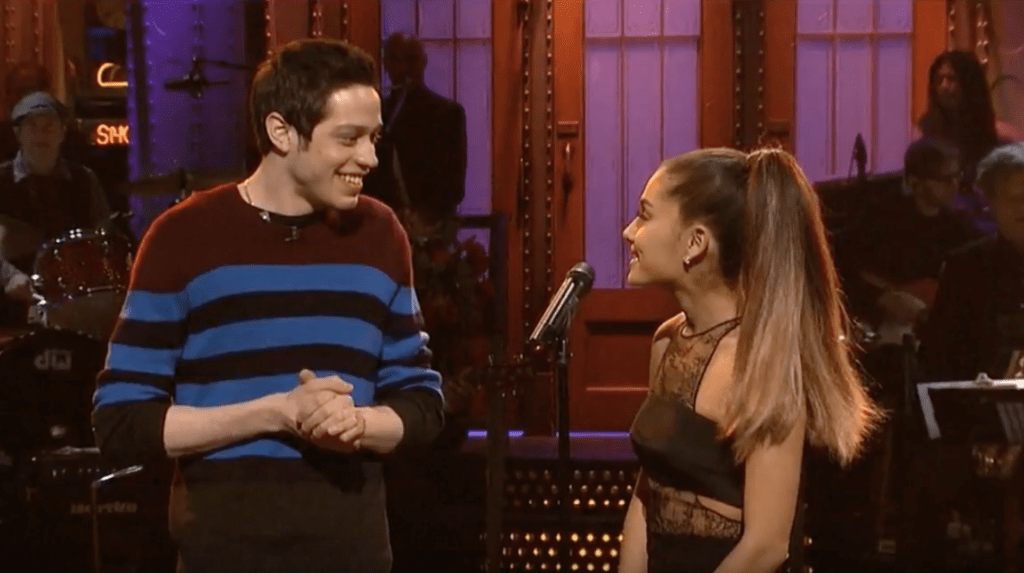