The singer announced her engagement to the real estate agent in December, after confirming their romance in May.

According to new reports, the newly engaged couple are planning a “small and intimate” wedding day in the next few months. 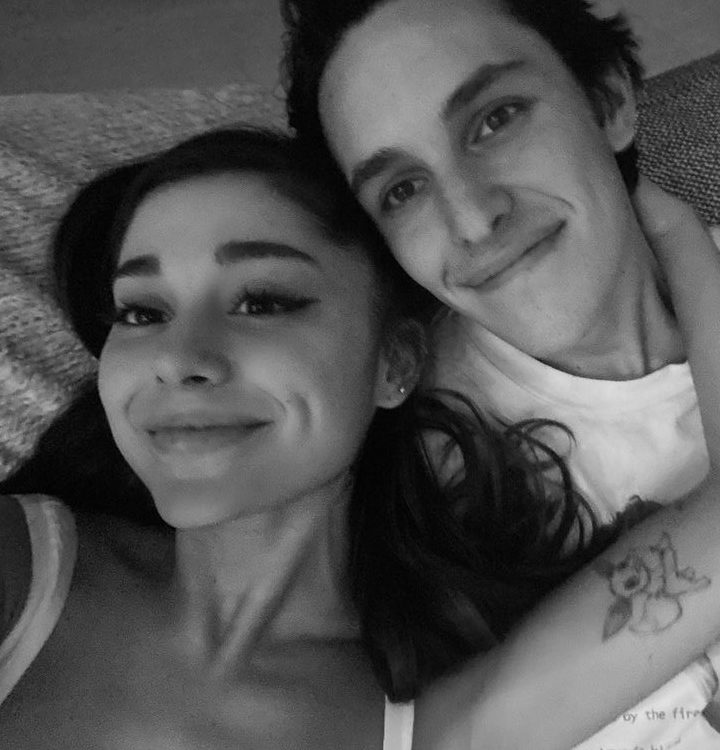 A source told US Weekly: “Ariana and Dalton’s wedding will happen early summer. They have been looking at venues in a few different cities but are most likely choosing California.”

The insider added the couple’s big day will be a “very small and intimate affair”, and that “nothing will officially happen until it’s safe” amid the coronavirus pandemic.

According to the source, Ariana and Dalton are “beyond obsessed with each other” and spend “almost all their time together”.

They added: “He loves to dote on her [and] he just makes her really happy. All of Ariana’s friends and family love him for her.”

Ariana and Dalton first sparked romance rumours in February last year, before confirming their relationship three months later when they appeared in the music video for Ariana’s hit song Stuck With U.

Announcing her engagement, Ariana shared a series of photos with her beau to Instagram, including snaps of a diamond ring on her left ring finger.

Goss.ie have contacted a rep for Ariana for comment.