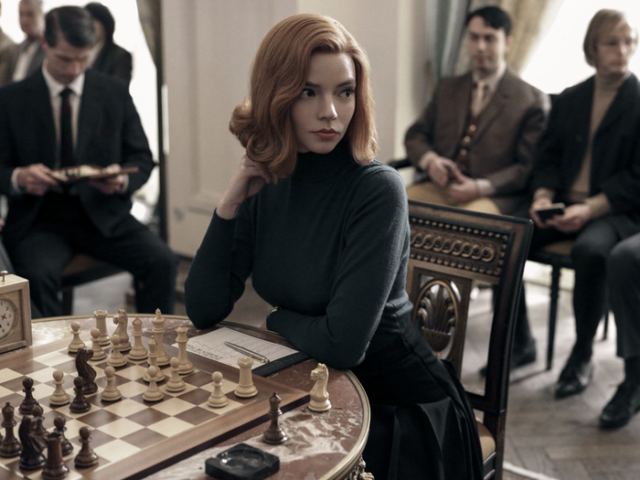 Anya Taylor-Joy has teased a second season of The Queen’s Gambit.

The hit Netflix series sees the 24-year-old star as orphan and chess prodigy Beth Harmon, as she struggles with drug and alcohol dependency.

The series became Netflix’s most watched limited series ever, with 62 million households watching the show in the first 28 days of its’ release.

The actress, who received Golden Globe and SAG nominees for her role, opened up about the possibility of a second season, and her hopes for her character’s future.

Anya told Deadline: “It’s so surreal and very wonderful that people want a second season, because we never thought about it, there was no discussion about it.”

“That said, never say ‘never’ in Hollywood,” she teased.

“It would be very interesting to see how Beth would be as a mother, now that she’s sober and more cognizant of the demons that pull her down.” 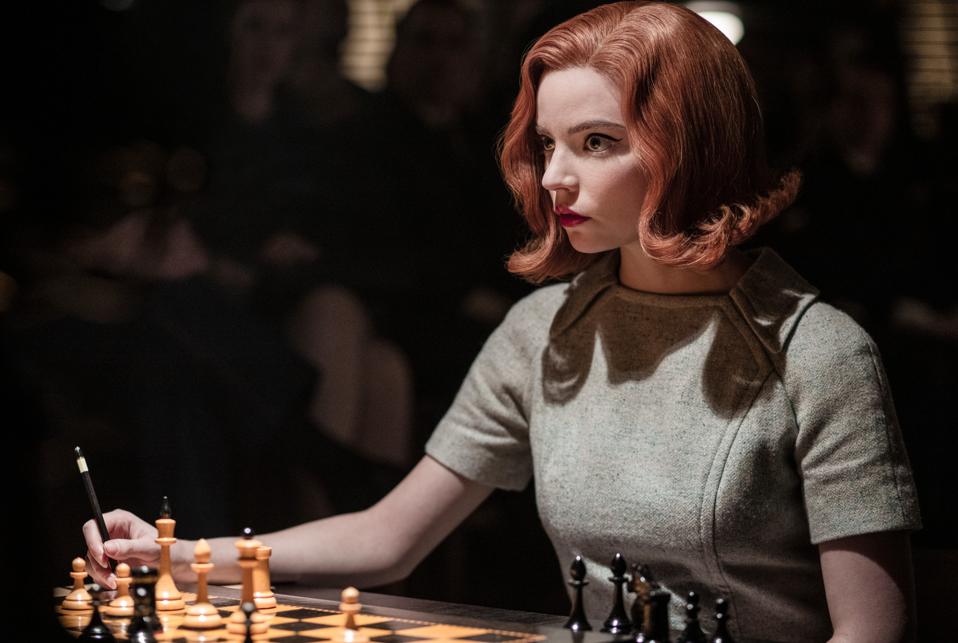