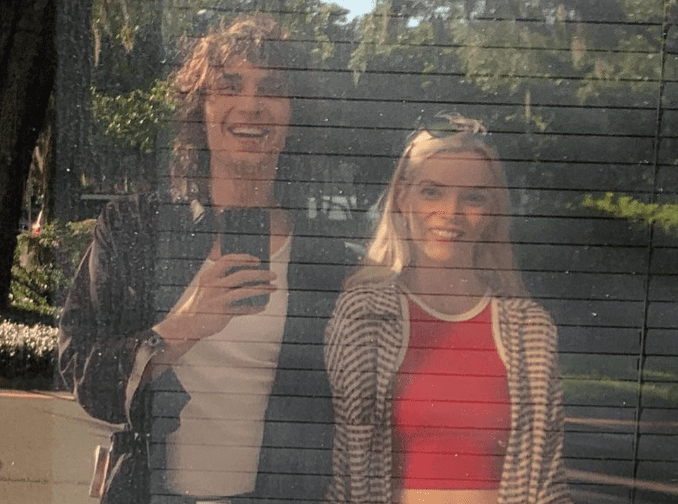 The actress was photographed flashing a ring on that finger while disembarking from a private jet in Sydney, Australia, last week.

“She bounded off the plane and then seemed to flash the ring at her driver before getting in the car,” an eyewitness told the Daily Mail, who were first to report the news.

“She was either showing off the ring or doing a dance move. Either way, she looked ecstatic,” the source added.

Anya, who is notoriously private about her dating life, has reportedly been dating Malcolm for over a year.

They made their red carpet debut at the Vanity Fair Oscars afterparty back in February, before Anya shared a rare insight into their relationship with British Vogue.

The Queen’s Gambit star said: “I’ve finally found someone who will happily sit in silence with me reading. We’re basically 80 years old and seven at the same time and it works really well.” 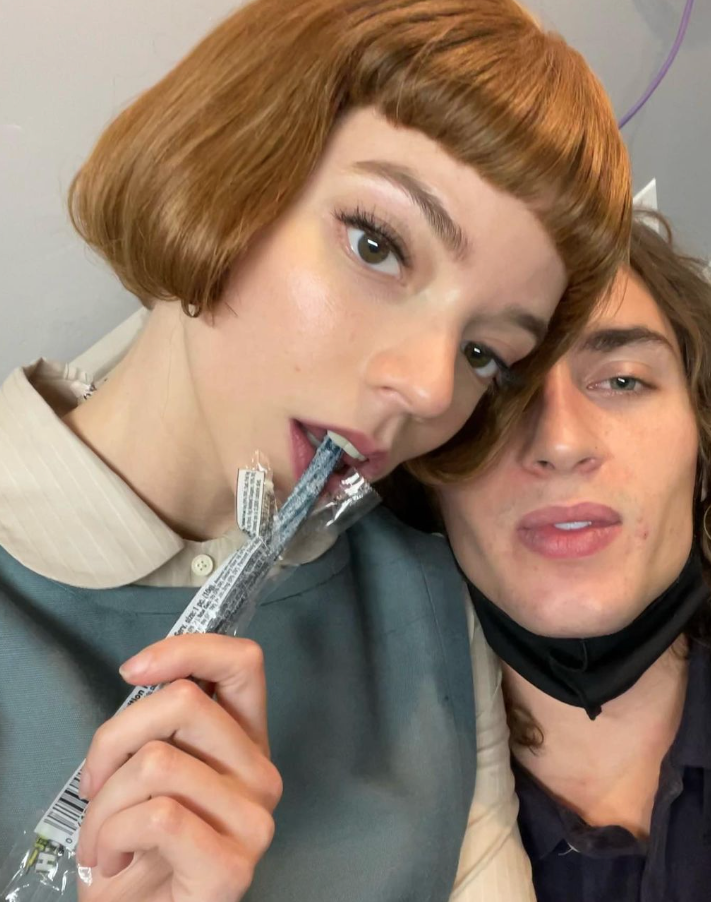