Tiger King fans will be happy to learn that another episode is set to air on Netflix.

The bizarre documentary, which followed the equally bizarre life of former Zoo owner Joe Exotic, is about to get more air time. 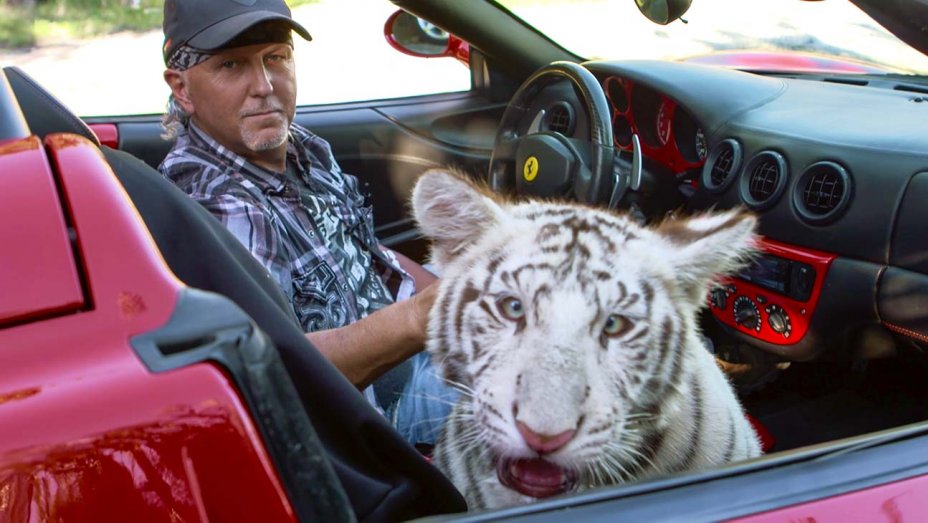 The Netflix star has giving LA sports star Justin Turner a shout out, when he slipped in the news.

Jeff, 67, can be heard saying: “Thank you for watching our show….Netflix is adding one more episode. It will be on next week”.

So our friend @christie_dish listened to the podcast, @HoldingKourt and after last weeks episode decided to send us this!!!

There will be 1 more episode of #TigerKing [email protected] pic.twitter.com/YeRSIlDKTJ

The Zoo owner added that he is still filming now, and was heading to a shoot “tomorrow”.

The documentary has become a hit worldwide, following the life of Zookeeper Joe Exotic in Oklahoma, his singing career, his attempt to become a politician and his trial for murder.