Anne Heche has been taken off life support and is set to donate her organs.

The actress was declared legally dead on Friday, after crashing into a Los Angeles home the week prior.

The 53-year-old remained on life support until Sunday to allow OneLegacy Foundation enough time to find recipients who would be a match for her organs which she wished to donate. 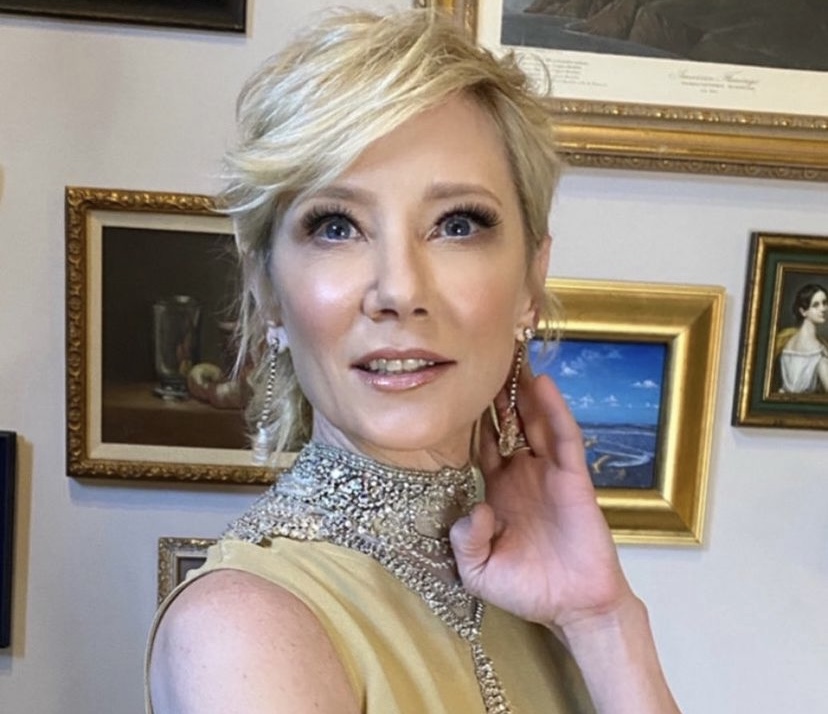 Her rep told E! News over the weekend: “Anne Heche will be taken off life support Sunday, organ recipients have been identified and surgeons are ready to remove and then implant.’

“Anne will be taken off life support after which the procedure will begin. Multiple organs will be transplanted, no specifics available on which ones.”

On Sunday, her rep confirmed: “Anne Heche has been peacefully taken off life support.” 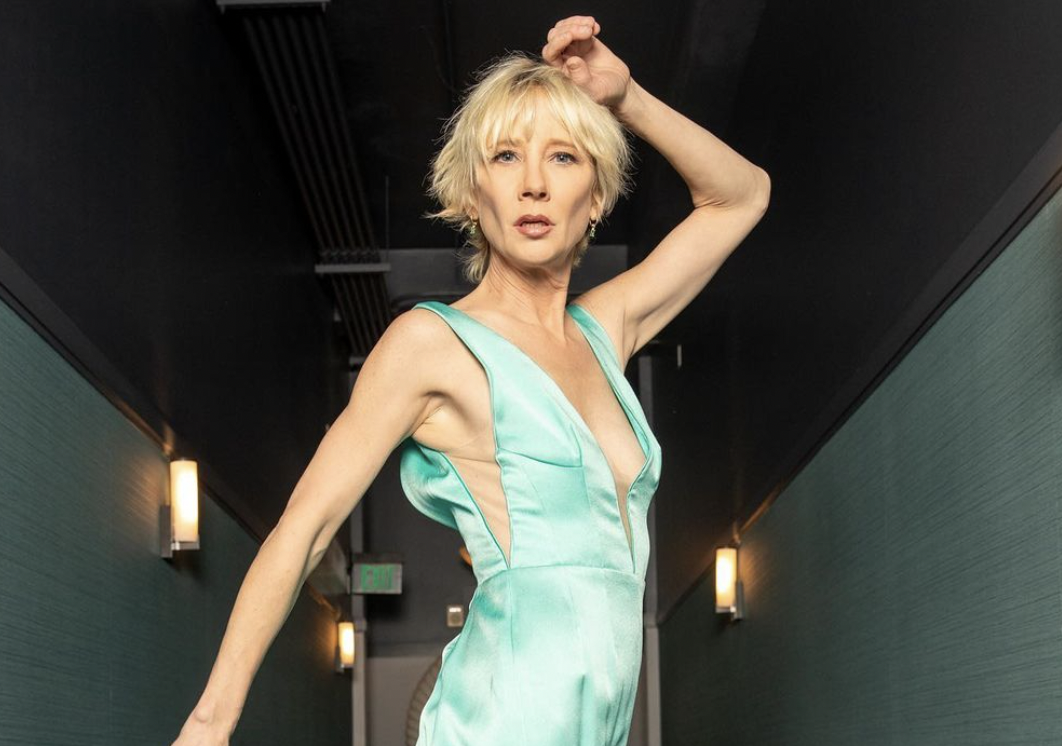 Earlier on Sunday, the Los Angeles Police Department (LAPD) said they had concluded their investigation into Anne’s serious car crash.

Police said in a statement: “As of today, there will be no further investigative efforts made in this case.”

“Any information or records that have been requested prior to this turn of events will still be collected as they arrive as a matter of formalities and included in the overall case. When a person suspected of a crime expires, we do not present for filing consideration.”

Anne’s family confirmed her passing in a heartbreaking statement on Friday, saying: “Today we lost a bright light, a kind and most joyful soul, a loving mother, and a loyal friend.”

“Anne will be deeply missed but she lives on through her beautiful sons, her iconic body of work, and her passionate advocacy. Her bravery for always standing in her truth, spreading her message of love and acceptance, will continue to have a lasting impact.”

Anne, who was the former partner of US talk show host Ellen DeGeneres, was known for films including Donnie Brasco, Cedar Rapids and the 1998 Psycho remake.