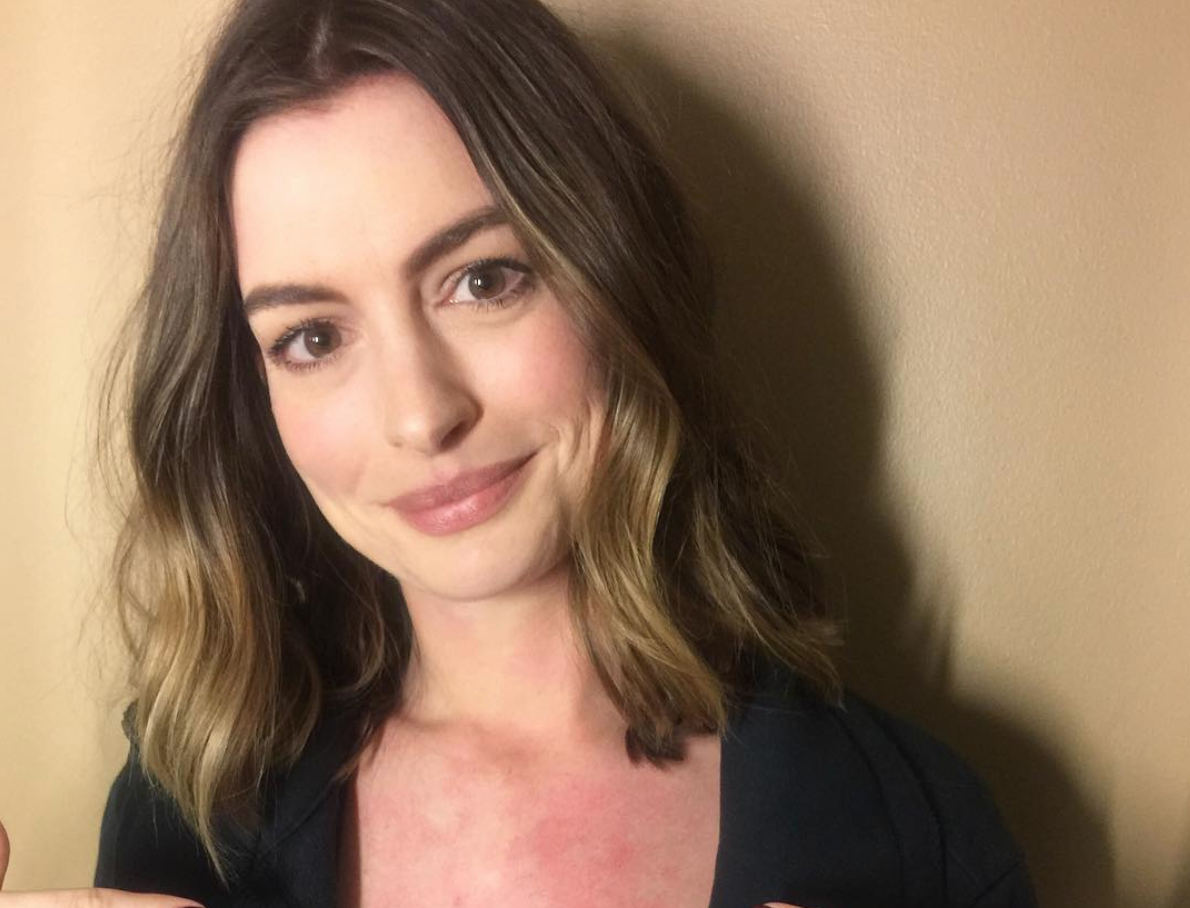 Anne Hathaway has opened up about her experiences with body shaming as a Hollywood actress.

The silver screen actress told Allure that she was pressured to lose weight for a role when she was just 16 years old.

“At 16 years old, it was ‘Congratulations, you have the part. I’m not saying you need to lose weight, I’m just saying don’t gain weight,” she told the mag.

“Which, of course, means you need to lose weight.”

However, Anne told the mag that she feels body acceptance and diversity is changing.

“I am cautious in my praise of how Hollywood is shifting,” she said.

“There is so much more body inclusivity—which is great!—but the thin thing is definitely still the centralized ‘normal’ expectation.”

Anne said that she is currently gaining 20lbs for an upcoming film role, and anticipates that she will be fat-shamed for it.

“To all the people who are going to fat shame me in the upcoming months, it’s not me, it’s you.”

Anne starred on the cover of the magazine for it’s September issue.