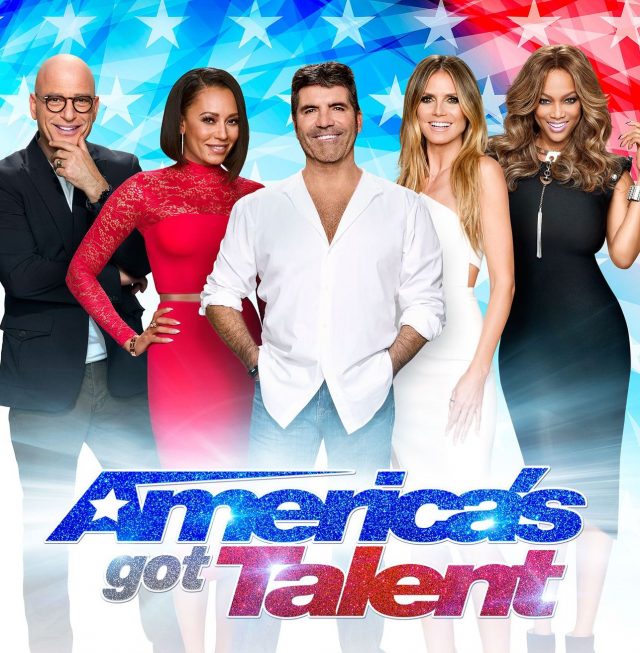 America’s Got Talent bosses have announced two new judges and the name of their new host – after axing Heidi Klum, Mel B, and Tyra Bank.

Gabrielle Union and Julianne Hough are set to join the judging panel for the show’s 14th season, and Terry Crews is set to host the series.

Meanwhile, Simon Cowell and Howie Mandel will return as judges, when the show airs this summer.

NBC Entertainment’s Meredith Ahr said, “One of the many secrets to the success and longevity of America’s Got Talent is its fearless drive to reinvent itself.” 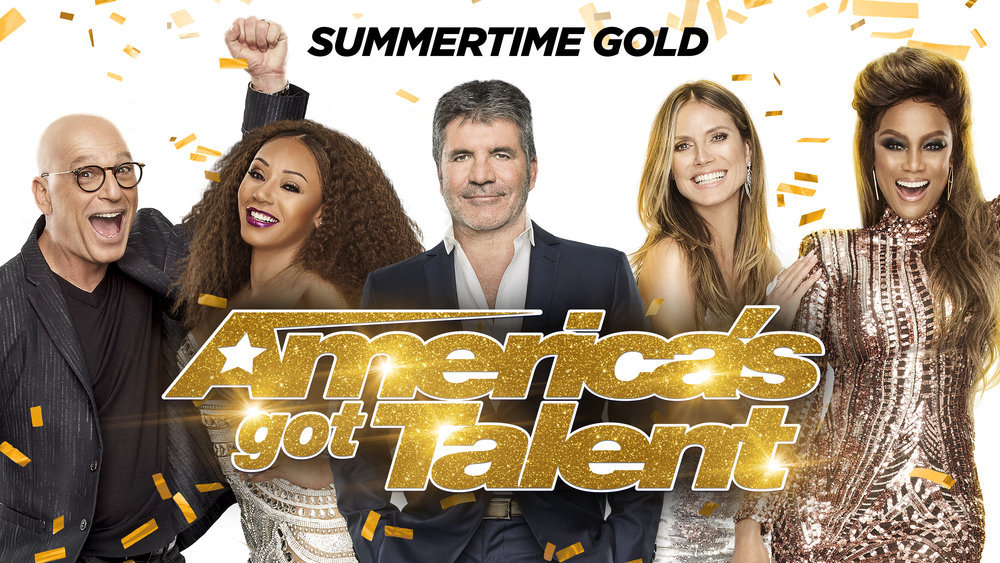 “The next evolution of the format brings in fresh expert eyes to join Simon and Howie on the panel. Gabrielle and Julianne are two of the most aspirational women in the business, on top of being electric entertainers with talent across disciplines.”

“I am excited to see how their knowledge, compassion and sheer joy enhance the experience for acts and viewers alike.”

She added, “As their partner in crime, host Terry Crews will continue to light up the stage with his quick wit and unending charm.”