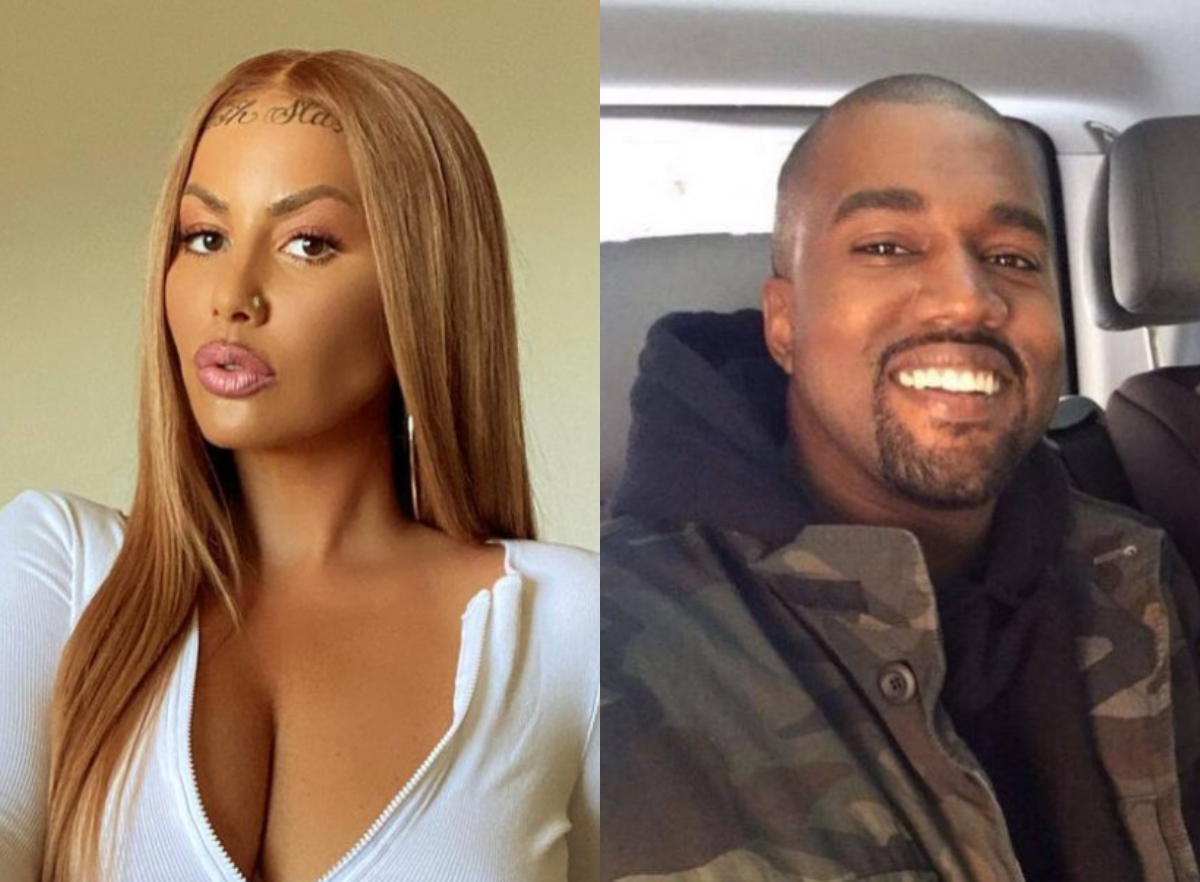 Amber Rose has accused her ex-boyfriend Kanye West of “slut-shaming” her.

The 37-year-old famously dated Kanye from 2008 – 2010, before he started seeing his now-wife Kim Kardashian.

Since their split, the rapper has publicly criticised Amber – and famously said he needed to take “30 showers” after dating her during a 2015 interview.

Speaking on the No Jumper YouTube channel, Amber said: “He has picked on me, he has bullied me for 10 years.”

“I feel if you looked up every time he has bullied me a lot of stuff will come up but I just move on, I’m happy. I have an amazing husband. I have two beautiful kids.”

“He just called me a prostitute at his rally. Ten years later, just leave me alone,” she continued. “I don’t bother you, I don’t talk about you.”

“Obviously he comes up in interviews because he’s a big part of why I’m famous. I try to give give interviews and not shy away but at the same time, it’s like ‘bro leave me alone.'”

“You’re famous for 10 years, you dated a whole bunch of girls, everyone has nice things to say about you but one person that obviously has a problem with everybody, has something negative to say about you. You can do that math at that point.”

Addressing Kanye’s “30 showers” remark, Amber said: “That’s what narcissists do, you share two years with someone, you take them around the world, you buy them all the jewellery…”

“I don’t know if he says things to make his wife more comfortable but to slut-shame me and say you needed 30 showers?”

“You took me around the world. Since when do you need 30 showers? I can see if it was a one-night thing and you want to slut-shame me. Okay. You’ve done a lot for me.”

“It’s not my type of people. I like down-to-earth compassionate people. I’m not vindictive. I’ve been offered book deals to talk about him, wild s**t. I don’t want money from stuff like that.”