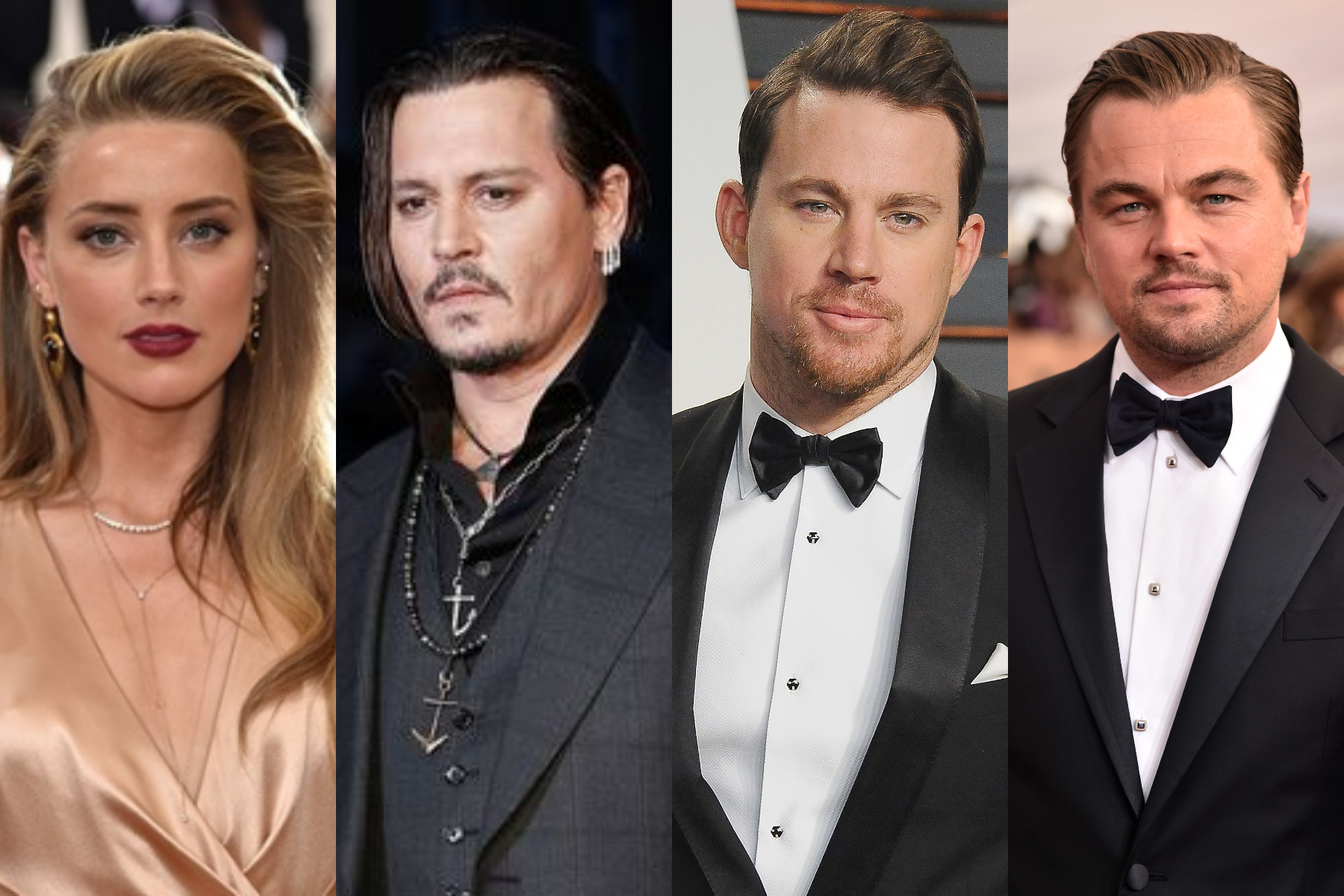 Amber Heard has claimed that Johnny Depp accused her of having multiple affairs throughout their relationship, including with actors Channing Tatum and Leonardo DiCaprio.

The actress took the witness stand in her ex-husband’s libel trial against The Sun’s publisher News Group Newspapers, over a 2018 article that labelled the Pirates of the Caribbean star a “wife beater”.

Amber was called as a witness for News Group Newspapers, as they defend their article by trying to prove that Johnny was physically abusive towards his ex-wife – which he has strenuously denied.

London’s High Court heard Amber claim that Johnny accused her of having sexual relations with her co-stars and work associates, describing his behaviour as “controlling and isolating.”

“He accused me of having affairs with each of my co-stars, movie after movie: Eddie Redmayne, James Franco, Jim Sturgess, Kevin Costner, Liam Hemsworth, Billy-Bob Thornton, Channing Tatum; even women co-stars like Kelly Garner.”

“He also accused me of having affairs with stars I auditioned with, like Leonardo DiCaprio. He would taunt me about it—especially when he was drunk or high—and had derogatory nicknames for every one of my male co-stars he considered a sexual threat,” she claimed.

“He would try and catch me out by taking my phone or telling me someone had told him I was having an affair and act as if he had information proving it—when I really hadn’t.”

“He would even get himself copies of the scripts I was looking at, without asking me, to review them for himself,” Amber alleged.

“His rules got tighter every year we were together about what nudity or scenes were acceptable, wanting descriptions of every detail, every aspect of scenes and how they were covered, placing increasing restrictions on what I could and couldn’t do.”

“I found myself making concessions and turning down work.”

Earlier in the trial, Johnny Depp was asked about his “jealously” towards his ex-wife’s relationship with co-star James Franco – who starred in The Pineapple Express and The Adderall Diaries together.

Johnny claimed Amber “told him many negative things” about James after she worked with him on The Pineapple Diaries in 2008, which provoked his jealousy.

“It provoked me to become jealous because of what Ms Heard had previously told me about her experience of working with Mr Franco on a film called Pineapple Express, so it shocked me that she was suddenly so friendly and happy with him,” Johnny claimed.

“She told me many things that were very, very negative about Mr Franco and that he had tried to kiss her and made sexual advances towards her on a previous film they had done together, and that she said he was a creep and that he was a rapist.”

“She said he was quite aggressive in his advances towards her…[there] were sexual advances which were him leaning in towards her and saying ‘I’m going to kiss you now’ and that she had to run away from his advances at one point,” he alleged.

Johnny claimed Amber used the words “creepy and rapey” when talking about Franco.

“I suspected that Ms Heard was having an affair with Mr Franco and it has since been confirmed that she was.”

Amber described her relationship with Johnny as “extremely violent” and said that anger was the “response” to it.

Lawyers for NGN are basing their defence on Amber’s 14 allegations of abuse, which include claims of bust-ups between 2013 and 2016.

The Pirates of the Caribbean star has continuously denied allegations that he was abusive towards Amber, who filed for divorce in 2016.

The trial is expected to conclude at the end of next week.