All the stars rumoured to attend the 2021 Met Gala 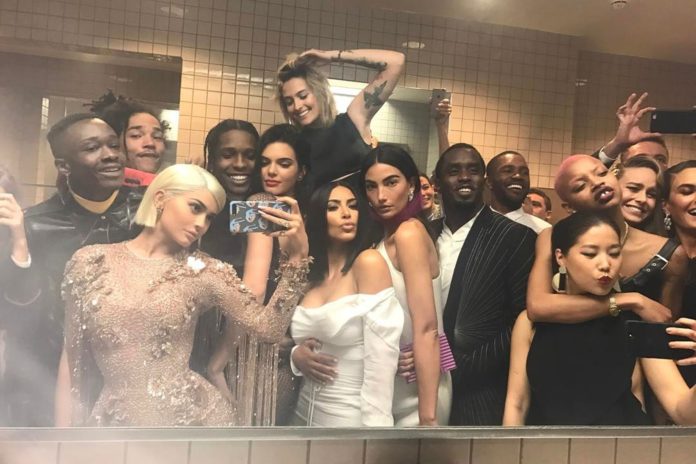 The 2021 Met Gala takes place tonight (Monday, September 13), and a host of famous faces are rumoured to attend this year’s event.

Fashion’s biggest night of the year is usually held on the first Monday in May, but the Gala was postponed to September earlier this year due to Covid restrictions.

As always, the 2021 Met Gala will be held at the Metropolitan Museum of Art in New York, but this year’s event will be much more intimate due to the coronavirus pandemic.

A post shared by The Metropolitan Museum of Art (@metmuseum)

The guest list is always kept a closely-guarded secret, but a number of celebrities have been hotly tipped to attend.

The first, called ‘In America: A Lexicon of Fashion’, is built around a fictional American house – and will open in the Anna Wintour Costume Center on September 18.

The second exhibition, called ‘In America: An Anthology of Fashion,’ is scheduled to open in the American Wing period rooms on May 5, 2022.

A second Met Gala will also take place on May 2, 2022, to mark the opening of ‘An Anthology of Fashion’.

Fashion fans can watch all the red carpet action through Vogue’s official livestream, which will be hosted by Keke Palmer and Ilana Glazer.

Coverage from the red carpet is expected to start at 5.30pm EST, which will be around 10.30pm in Ireland on Monday night.

Ahead of this year’s red carpet, take a look back at our favourite outfits from the last Met Gala in 2019 here.