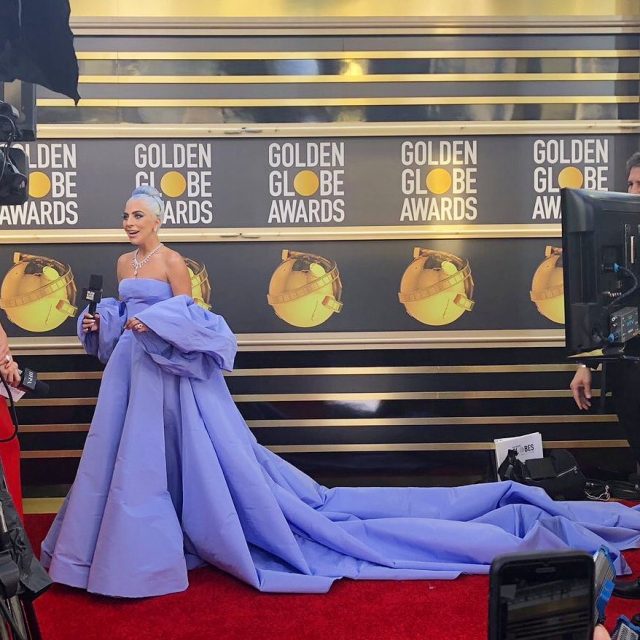 Awards season has finally kicked off, with the first awards of the year – the Golden Globes.

Hosted this year by actors Sandra Oh and Andy Samberg, the biggest stars of TV and film have come together to celebrate a tremendous year of hard work in their fields, as well as don their best looks for the red carpet.

From Emily Blunt in gold, to host Sandra in all white, take a look at the looks from the red carpet:

So obsessed with this woman, she really has it all. #GoldenGlobes give her all the globes already #SandraBullock pic.twitter.com/Q93c2c6ARp

god is a woman and her name is emily blunt #goldenglobes2019 pic.twitter.com/BxpbvEorIg