Alison Brie defends brother-in-law James Franco, as she says the allegations are ‘not accurate’ 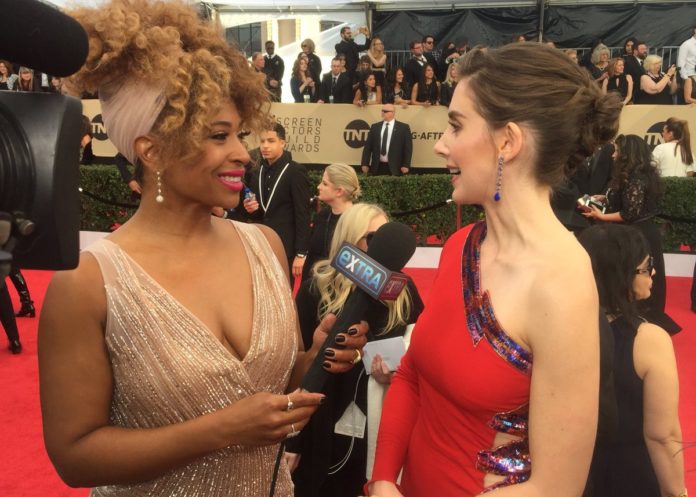 The Glow star, who is married to his brother Dave Franco, told Guiliana Ranic that although she supports the Time’s Up movement, she supports James.

Speaking to E! on the red carpet for the SAG Awards, Brie said: “I think that above all…it remains vital that anyone who feels victimised, should and does speak out and come forward,” she said.

“Obviously I support my family and not everything that’s been reported is full accurate, so I think we’re waiting to get all the information,” she added.

James has been accused by five women of sexual misconduct on set of various films.