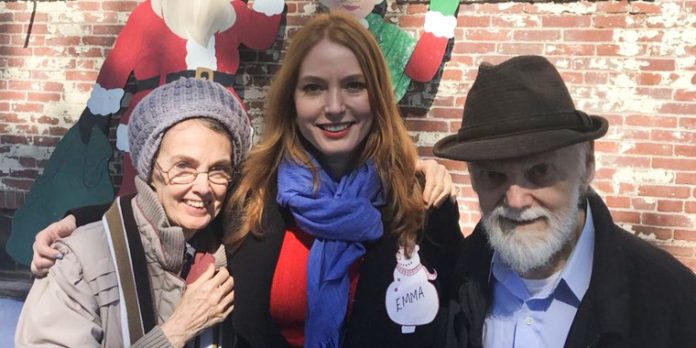 Alicia Witts has broken her social media silence to address “misconceptions” about the tragic death of her parents.

The actress’ father Robert, 87, and mother Diane, 75, were both found dead in their home in Massachusetts on December 20th last year.

Authorities reportedly suspect that the couple died of hypothermia after the their heat went out in their “dilapidated” home, but there official cause of death has not yet been released.

Alicia took to Facebook on Tuesday to pay tribute to her late parents, and to set the record straight about the circumstances surrounding their deaths. 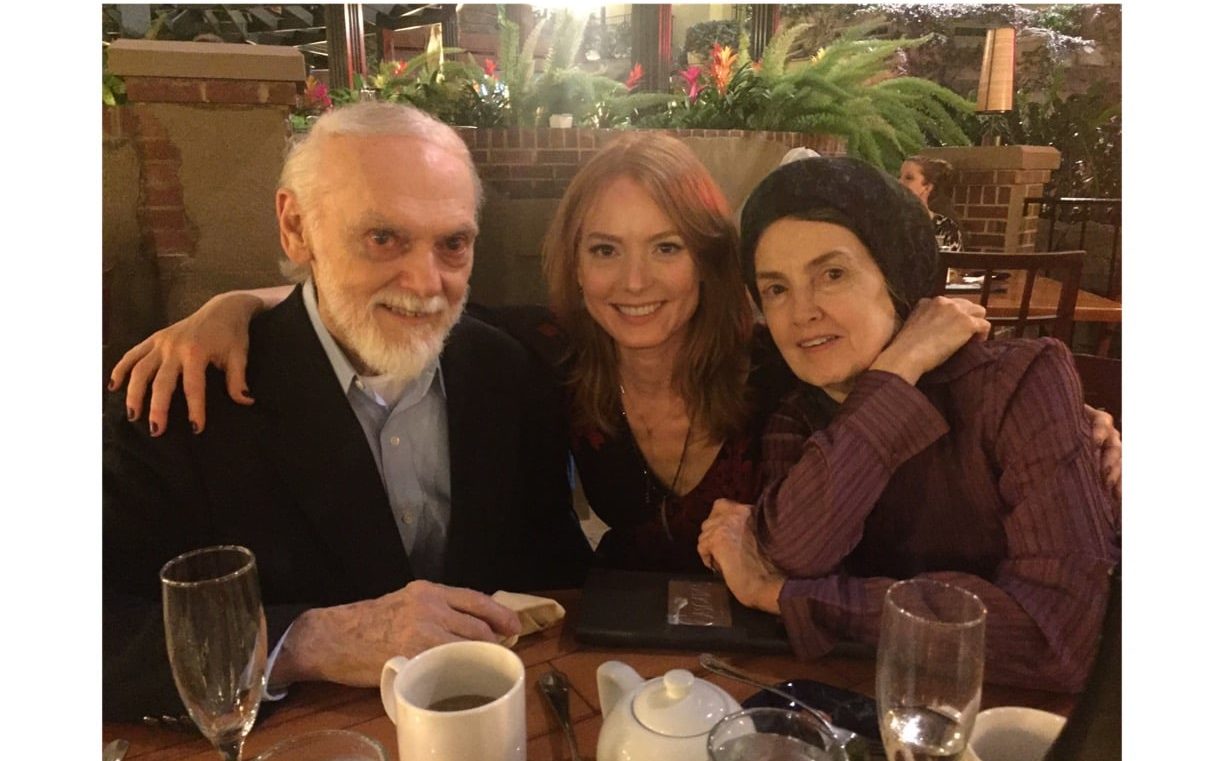 The Orange Is The New Black star wrote: “It still doesn’t feel real. it’s been a month since I got scared, not having heard back from them, and called to have them checked on. waiting, phone in hand, praying fervently that the next call would be from them, angry I’d gotten someone else involved.”

“Knowing as soon as I heard the detective’s voice on the other line that they were gone. Knowing I would never hear their voices again. Beginning the rest of my life of finding them on the breeze, in a song, in a dream.”

“I am deeply grateful for the gift of having been able to quietly travel to Worcester earlier this month for a beautiful service and burial, to mourn and to celebrate them in total privacy. I will forever be indebted to Mercadente Funeral Home for going to great lengths to make this possible.”

“Thank you, also, to all those who have reached out with your memories about my parents. They were brilliant educators, deeply kind, curious, intuitive, wise, young at heart, funny – there will never be enough adjectives to describe them.” 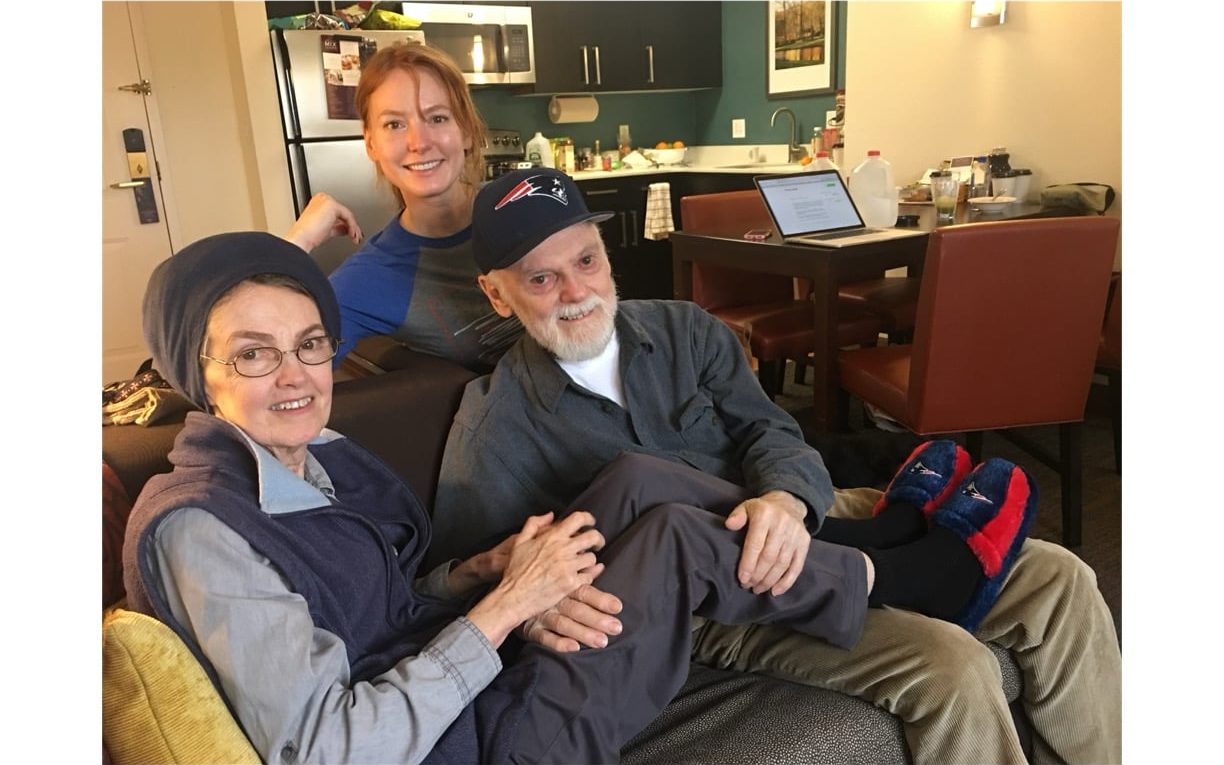 Alicia continued: “The circumstances around my parents’ sudden passings have become fodder for press, and there are some misconceptions rolling around – understandably so.”

“This is very delicate for me to write because I’m wanting to honor their privacy, which they held so tightly. There’s an awful irony in the fact that, because of the very lengths they went to in order to protect their privacy in life – that privacy has been stripped away in death.”

“I never imagined I would have to talk about this publicly – much less, amidst overwhelming floods of grief. I hadn’t been allowed inside my parents’ home for well over a decade; every time I offered to have something repaired for them, they refused to allow workers into their house.”

“I begged, cried, tried to reason with them, tried to convince them to let me help them move – but every time, they became furious with me, telling me I had no right to tell them how to live their lives and that they had it all under control. It was not for a lack of trying on my part, or the part of other people who loved them.” 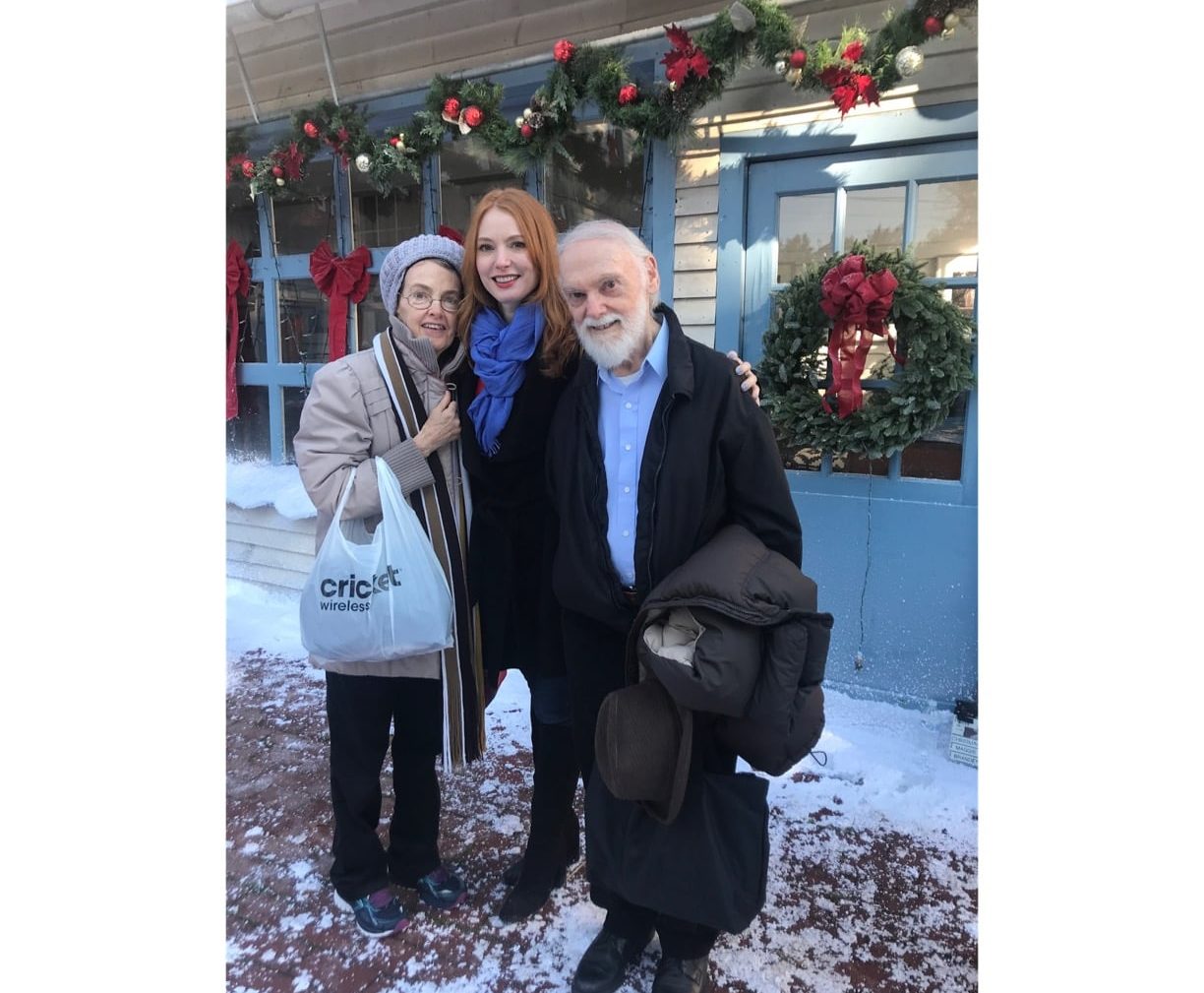 “My parents were not penniless. They were fiercely stubborn, beautifully original souls, and with that, they made choices – choices that I couldn’t talk them out of. I did help them, in all the ways I could – in all the ways they would let me,” the 46-year-old insisted.

“I struggle, as much as I helped, with what else could I have done – short of petitioning the court system for taking control of two otherwise very sharp, very independent, very capable adults.”

“They were a united, intertwined, indivisible force, determined to do things their own way. knowing they had each other – battling them the way I would have had to in order to do this truly felt like it would have destroyed them.”

“I had no idea that their heat had gone out. I will never understand how or why they made the choice not to tell me this, not to let me help them with this. My heart is broken.” 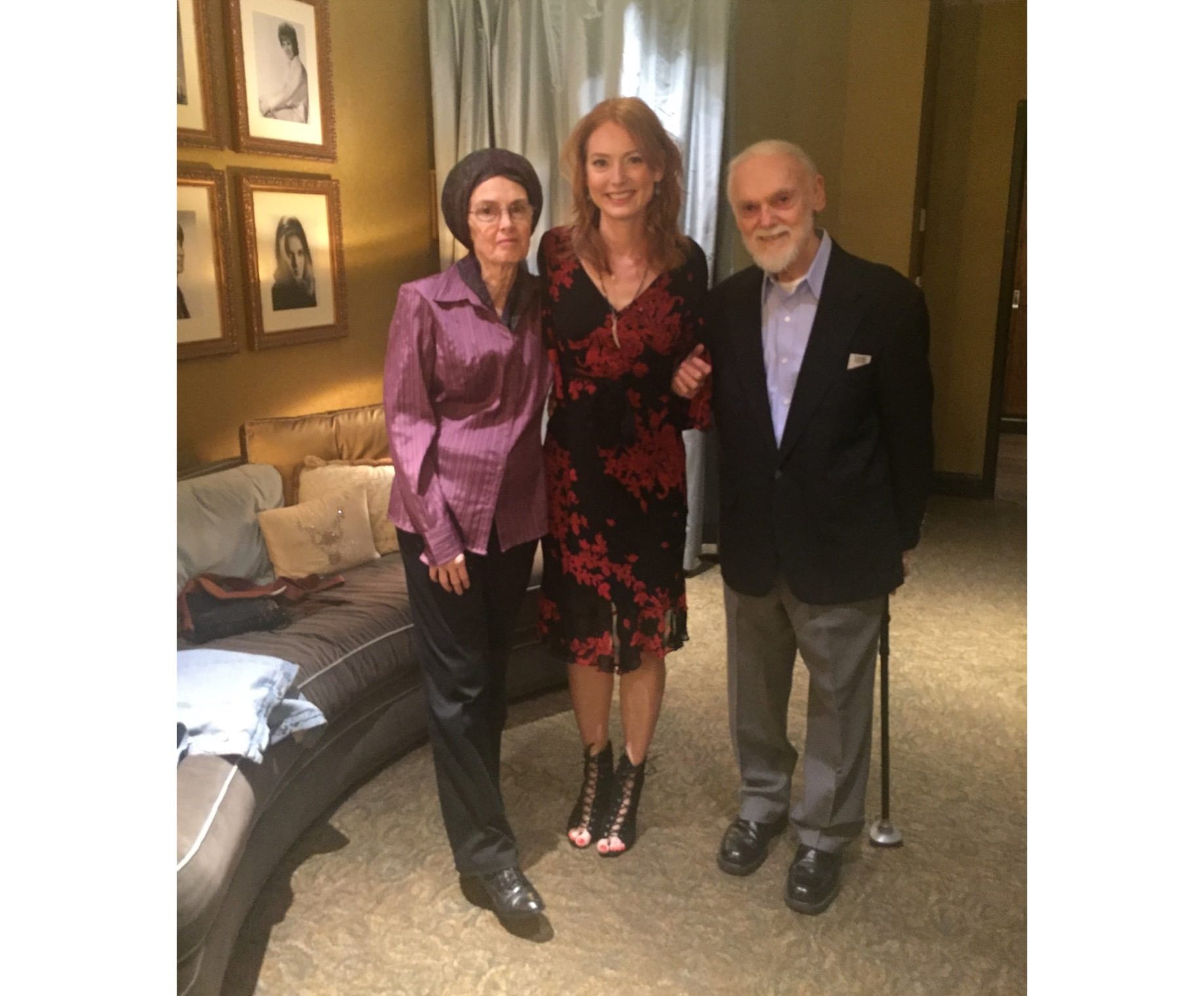 “And even if I could have had a crystal ball and looked into the future- if I could have said to them ‘you are going to break my heart and the hearts of all who love you with a worst-case-scenario ending if you don’t let us help you’ – I still think they would have made the same choices. They weren’t willing to make different ones.”

“Our last words to each other were ‘I love you’. that part was simple; never in doubt. they loved me so. I loved them so,” Alicia concluded the post.