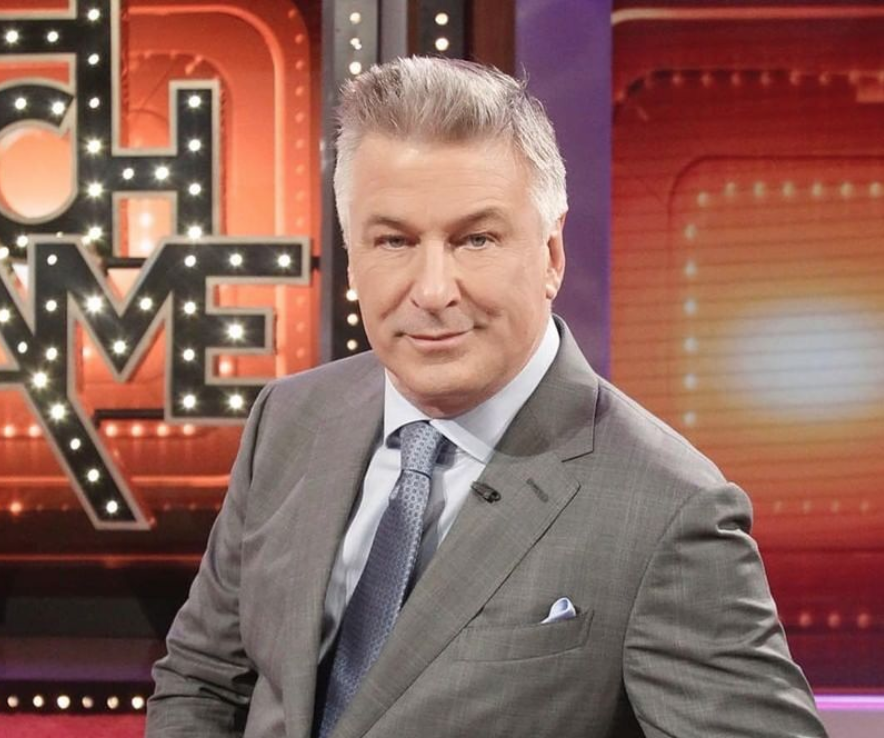 On Sunday night, fans were surprised by the actress’ real-life American accent at the Golden Globes, as she’s best known for playing British roles.

On Wednesday, Alec shared a CNN article titled ‘Gillian Anderson’s American accent throws some people off,’ alongside the caption: “Switching accents ? That sounds…fascinating.”

The 30 Rock star was subtly referencing the backlash his wife Hilaria received late last year – after she was accused of ‘faking’ her Spanish accent, and misrepresenting her heritage.

Alec said he’s a “huge fan” of Gillian, and insisted his comment was meant to “illustrate the point that multicultural expressions of anyone… that’s your business”.

“But I find that, of course, on Twitter, which is where all the a**holes in the United States and beyond go to get their advanced degrees in a**hole-iness, that I had used it as a news aggregator…,” he continued.

“And I suppose I will do my best to find other places that are similar in their news aggregation in real time and periodicals I like.”

The actor added: “The problem with Twitter is, there was a lot of haters.”