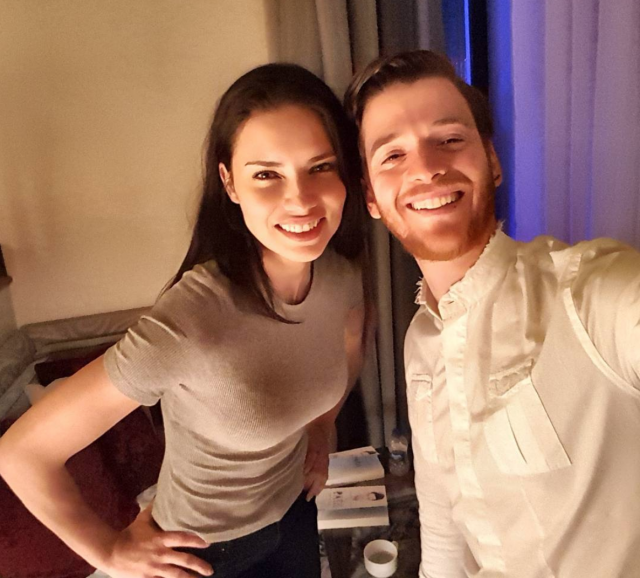 Adriana Lima has split from her boyfriend Metin Hara, after dating for over a year.

The Victoria’s Secret model and the Turkish writer first sparked romance rumours in July 2017 – when they were spotted on a yacht in Bodrum, Turkey.

The couple regularly shared loved-up snaps on Instagram, but sadly they’ve decided to call time on their romance. 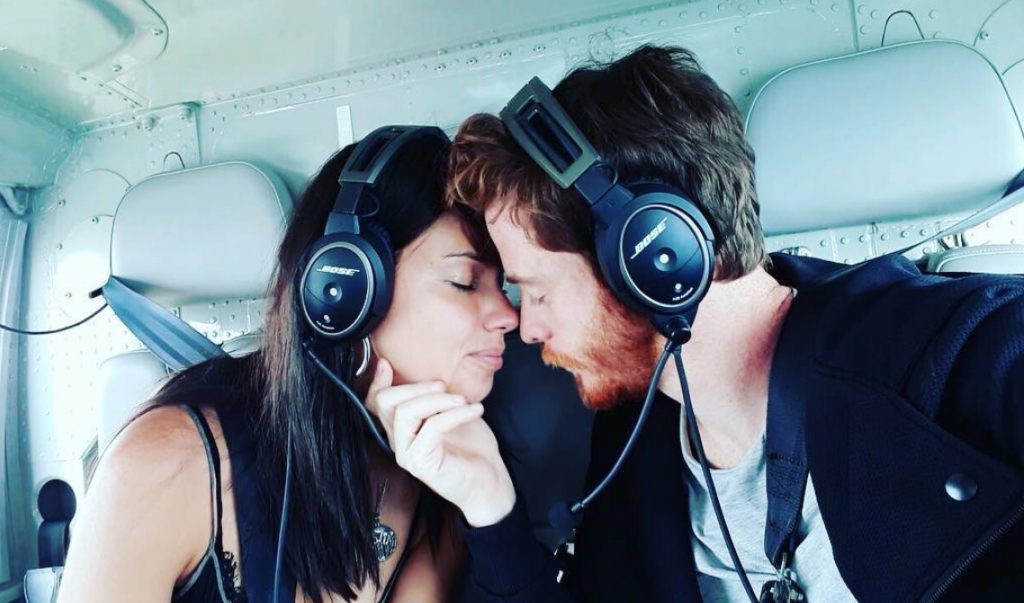 The news comes after Adriana was forced to slam reports that she had split from Metin back in December, and was dating German soccer star Loris Karius.

Taking to Instagram at the time, the model raged, “For the fake Turkish media claiming that I am flirting with some random people that I never met . . . Please stop creating fake news! ENOUGH !!!!”

Earlier that month, the 37-year-old had posted cryptic message on social media, saying a man should be a partner, not a project. However, Adriana quickly deleted the post. 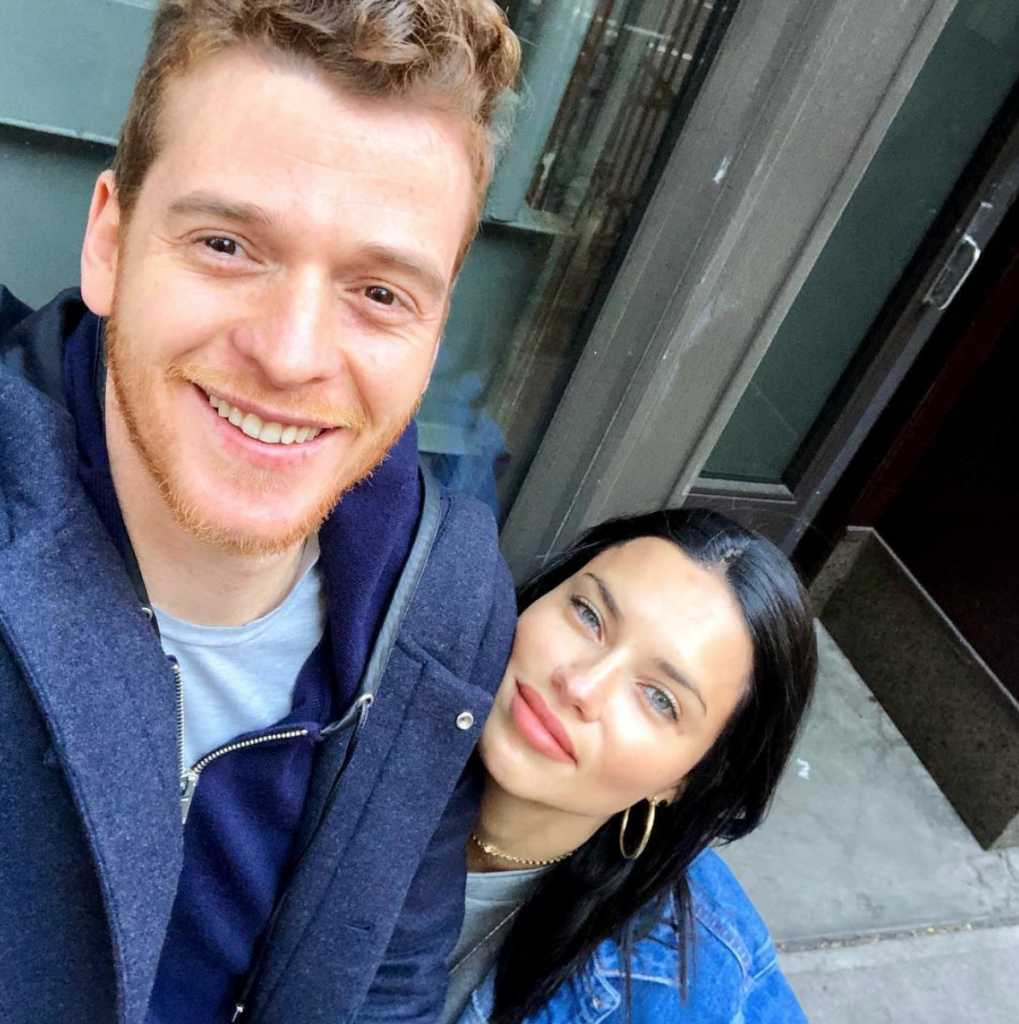 The Brazilian beauty hung up her Angel wings last year, after working for Victoria’s Secret for 19 years.

Adriana was previously married to Serbian basketball star Marko Jarić from 2009-2016, and they share two daughters – Valentina, 9, and Sienna, 6.