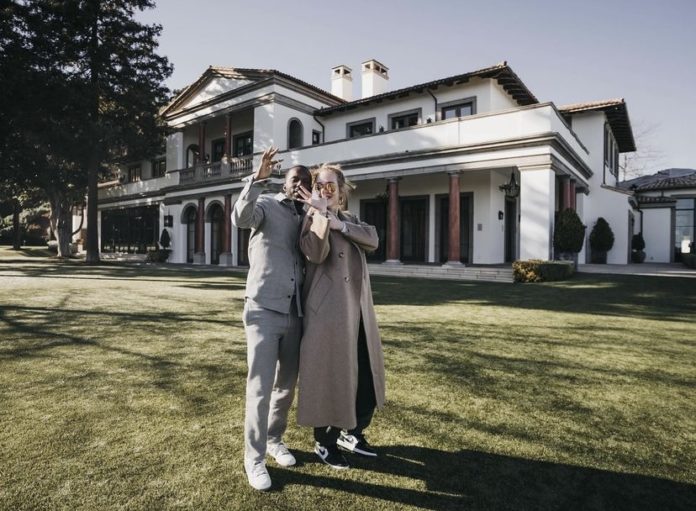 Adele has confirmed she’s moved in with her boyfriend Rich Paul.

The singer and the sports agent were first linked in July last year, when they were papped looking cosy at Game 5 of the NBA Finals.

Adele took to Instagram on Wednesday evening to share a series of sweet snaps of her and her beau, including a photo of them holding the keys to their new home. 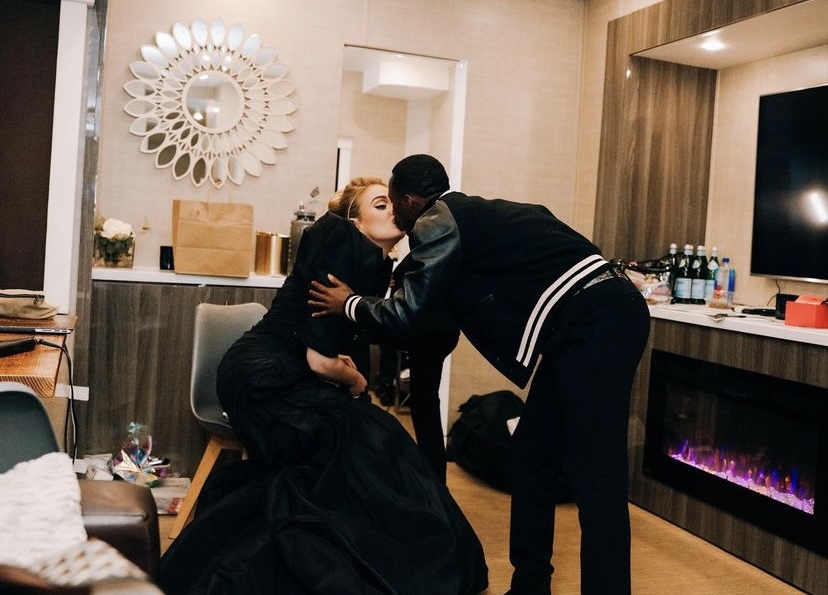 In another photo, which appeared to be from the night of Adele’s One Night Only CBS Special, she and Rich shared a kiss backstage at the Griffith Observatory.

Adele also shared a snap of her standing behind the counter of a McDonald’s in a blue shirt and cap with Rich waiting to give his order.

In another photo, the couple appeared to be watching a game together, sporting matching grey T-shirts.

In the final picture she shared, Adele held a fortune from a cookie that reads: “You have found good company – enjoy.”

It comes after Adele addressed rumours she is engaged to Rich, after she was spotted sporting a massive diamond ring.

During a recent appearance on The Graham Norton Show, the Hello singer was asked if she was engaged, to which she coyly replied: “If I was, would I ever tell anyone if I was or wasn’t?”