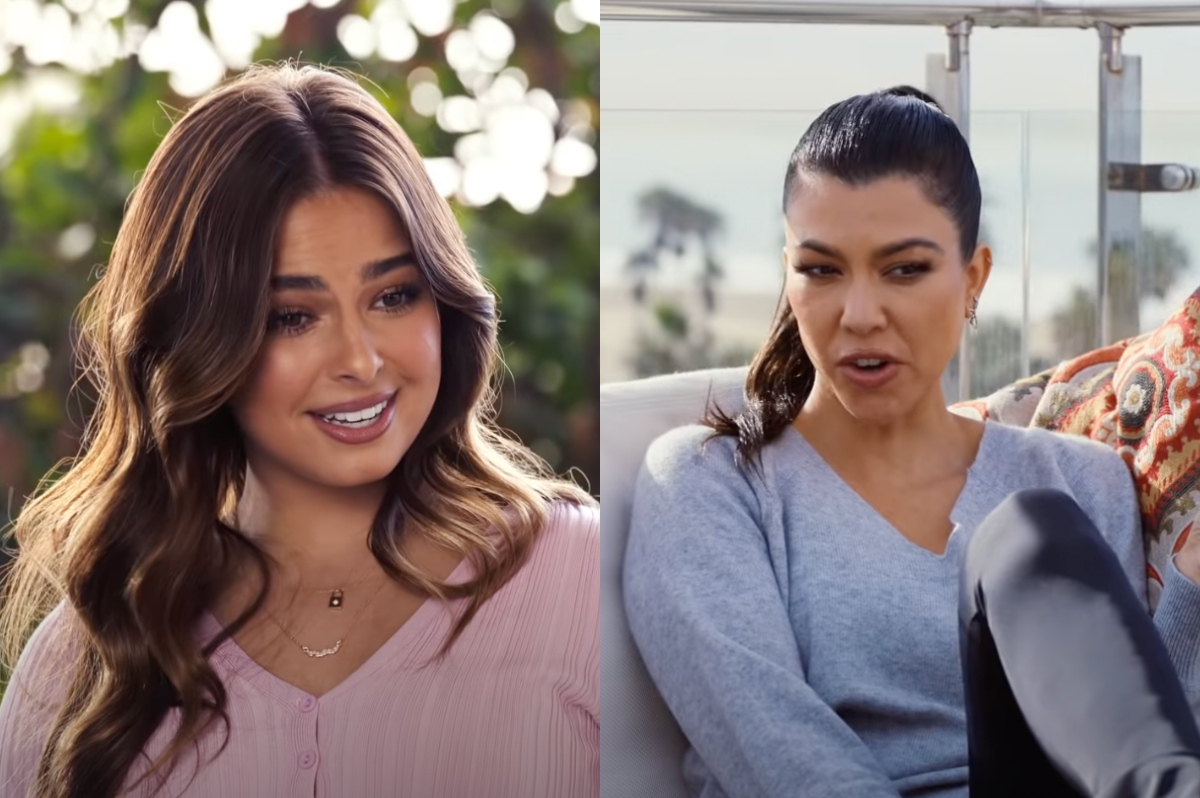 Addison Rae has made her acting debut alongside Kourtney Kardashian in the first official trailer for He’s All That.

The upcoming Netflix film is the gender swap remake of the 1999 movie She’s All That.

The 20-year-old stars as Padgett Sawyer, a popular influencer at her high school who accepts a challenge to turn the school’s biggest loser Cameron Kweller (Tanner Buchanan) into “the next prom king”.

The film is helmed by Mark Waters, who famously directed the cult classic Mean Girls.

Addison’s famous friend Kourtney Kardashian also makes a cameo in the movie, and briefly appears in the trailer.

He’s All That premieres on Netflix on August 27.