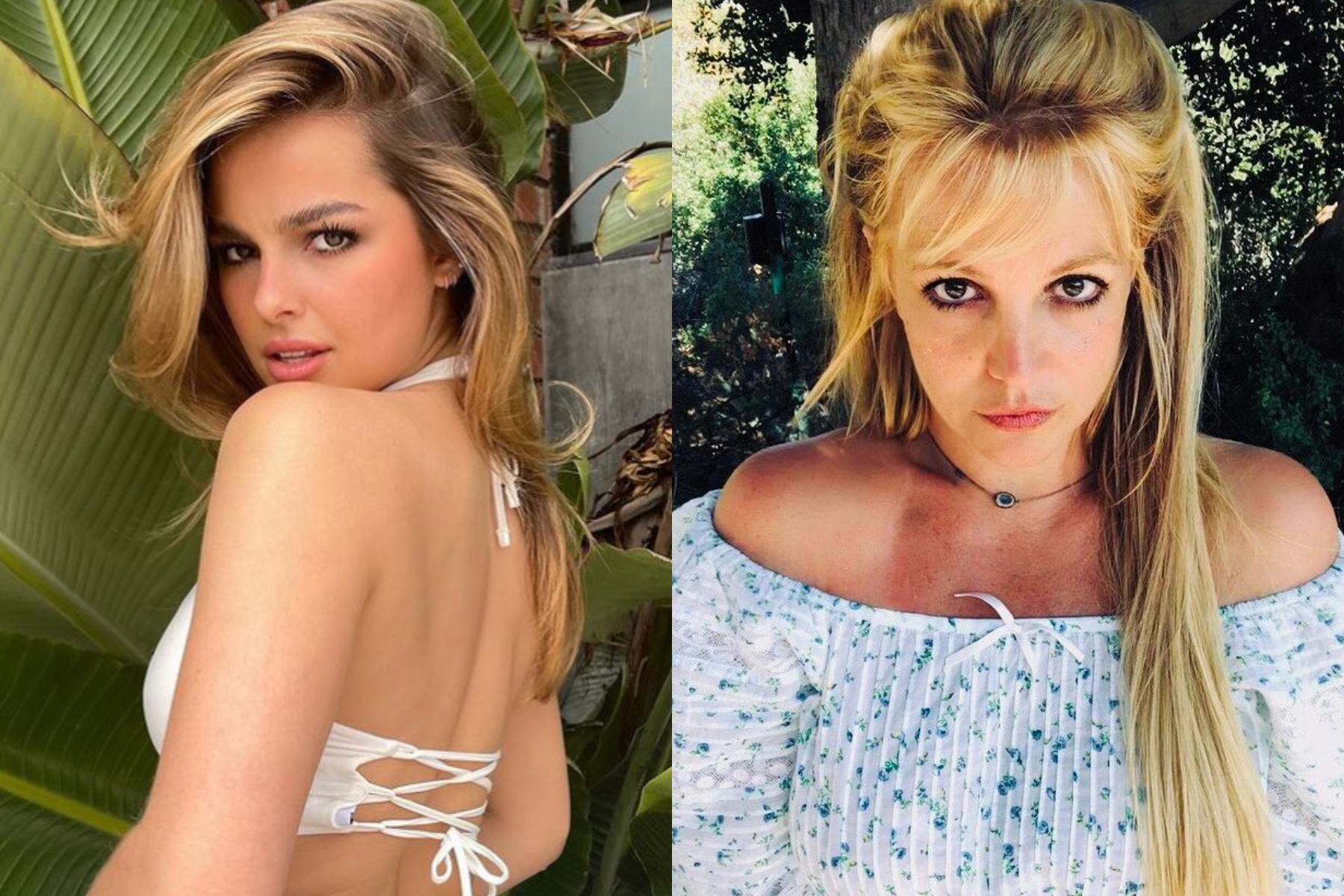 Addison Rae has admitted she relates to Britney Spears after watching her recent documentary.

Framing Britney Spears aired in February, and documented the singer’s rise to stardom, as well as the misogyny and media scrutiny she faced throughout her career.

Addison revealed she watched the documentary, and could see parallels between her life and the pop star’s.

Speaking to Bustle, the 20-year-old said: “I definitely can see how that is an overwhelming life.”

“People do come up with narratives around you that aren’t necessarily true. I’ve kind of dealt with that a lot, people being involved in really personal aspects of your life.”

The TikTok star noted: “In the early 2000s, the press controlled what people saw of you. Now we can have that chance to do it ourselves.”

Addison is one of the most popular stars on TikTok, with over 79.6million followers on the app – making her the second most followed person on the platform.

The social media star launched her music career last month with her debut single ‘Obsessed’, with the music video receiving over 16million views so far.

Addison also recently landed a role in the gender-swapped remake of She’s All That, titled He’s All That.

The news comes after Addison revealed she’s seeing a therapist to deal with “hurtful” comments online.