A$AP Rocky has been charged with assault for allegedly shooting his former friend Terell Ephron, a.k.a A$AP Relli, in November 2021.

A$AP Rocky, a.k.a Rakim Mayers, has been charged with two counts of assault with a semi-automatic firearm with allegations of personally using a firearm. 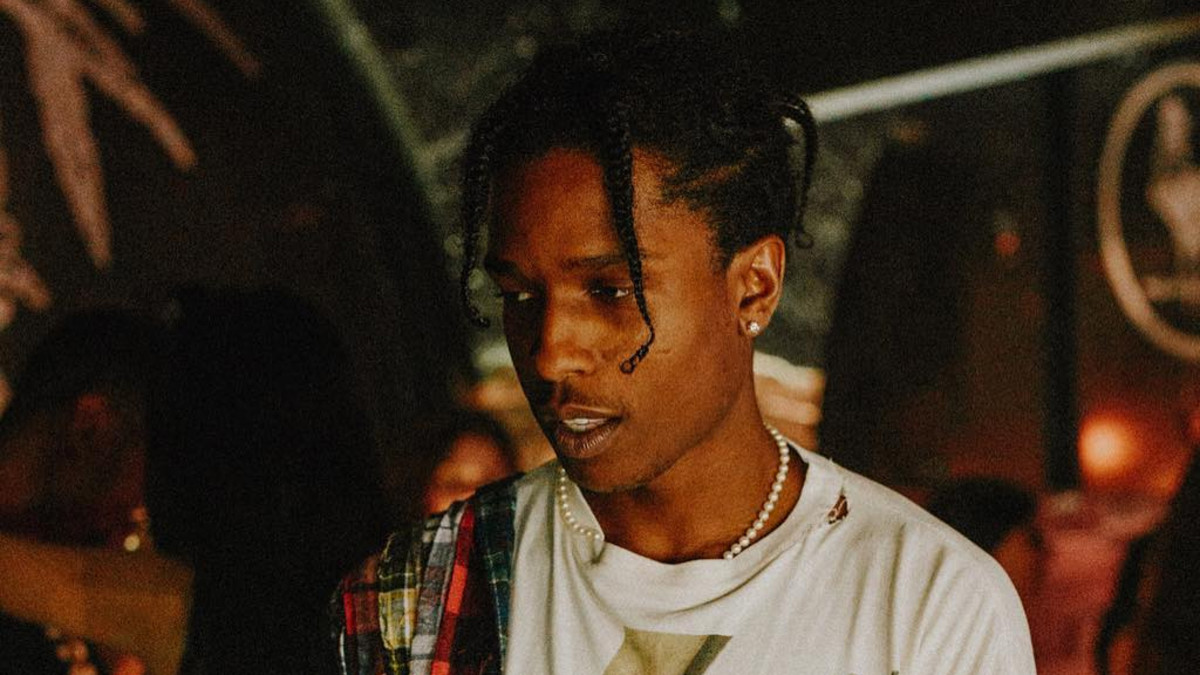 The District Attorney continued, “Discharging a gun in a public place is a serious offense that could have ended with tragic consequences not only for the person targeted but also for innocent bystanders visiting Hollywood.”

“My office conducted a thorough review of the evidence in this case and determined that the addition of a special firearm allegation was warranted.”

News of the alleged shooting broke back in April after A$AP Rocky was arrested shortly after landing at LAX airport following a trip to Barbados with his girlfriend Rihanna. 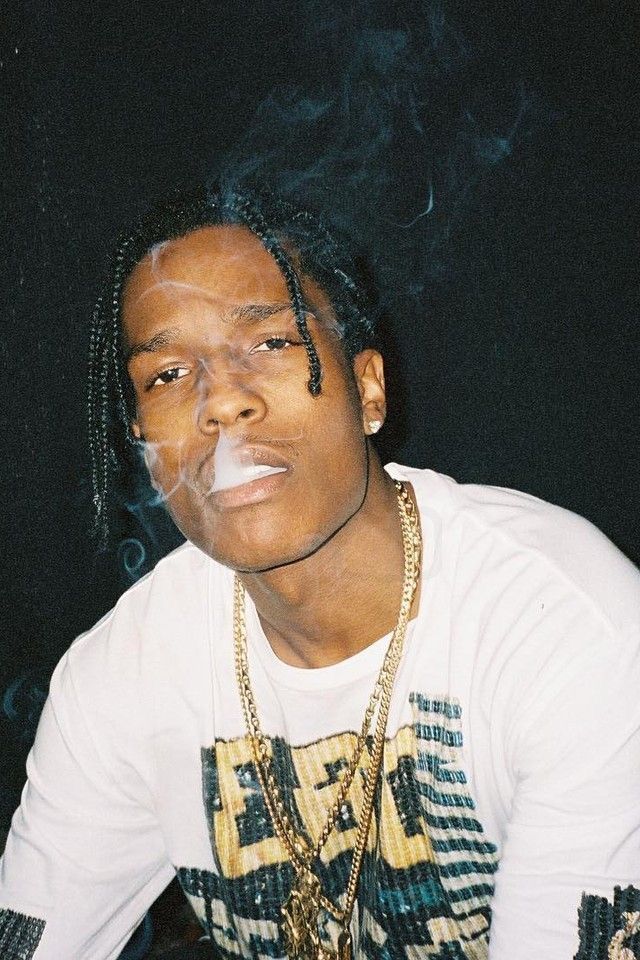 The 33-year-old, who is yet to publicly address the incident, was arrested for assault with a deadly weapon, but was released from jail after posting a $550,000 bond.

LA police claimed at the time of his arrest that the rapper had fired at the man several times during the altercation.

According to a statement provided to Rolling Stone by Terell’s attorneys Jamal Tooson and Brian Hurwitz, the plaintiff has suffered “multiple death threats and irreparable harm to his career in the entertainment industry as a result of this incident.”

Terell’s attorneys claimed the rapper coaxed his childhood friend to an obscure location in Hollywood “to discuss a disagreement between the two of them.”

“Unbeknownst to Mr. Ephron, A$AP Rocky was not just planning for a conversation and came armed with a semi-automatic handgun,” the statement alleged.

“After arriving at the location, a conversation ensued whereby without provocation, warning, or any justification, A$AP Rocky produced the handgun and intentionally fired multiple shots at Mr. Ephron.”

According to the statement, the entire incident was captured by nearby surveillance cameras. 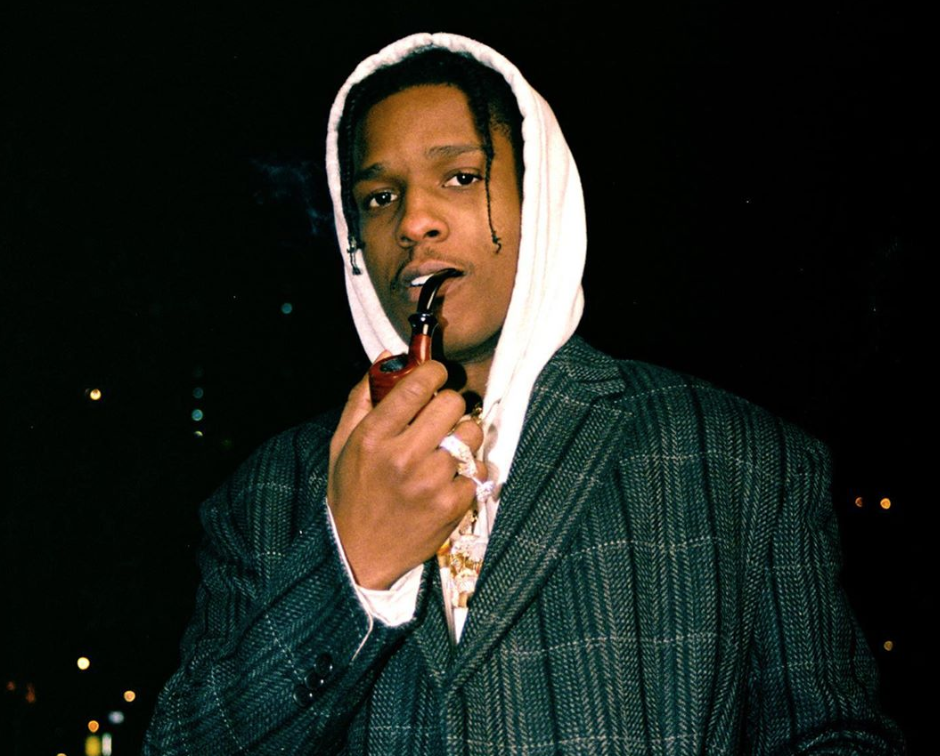 Terell did not rap for the group, but had been involved since its early days, with A$AP Rocky crediting him with bringing him into the A$AP Mob – which was formed by the late A$AP Yams, as well as A$AP Bari, A$AP Illz and A$AP Kham circa 2006.

A$AP Rocky’s ‘Purple Swag’ brought the A$AP Mob to the limelight in 2011 – Terell appears in the music video which was filmed in his apartment.

Later in 2011, A$AP Rocky signed a deal with Polo Grounds Music/RCA Records, and admitted he had wanted to sign with “the right partner that can help get a bigger platform to get me and my A$AP crew’s music and movement out.”