A French comic book artist and filmmaker is making a comedy movie based on Kim Kardashian’s terrifying Paris robbery – which took place back in 2016.

Joann Sfar recently wrote a graphic novel called ‘Fashion Week’, inspired by the robbery of the reality star in her Paris hotel room – and now she wants make a film based on the incident.

According to Variety, Joann is co-writing the script with Marion Festraëts, who has revealed that the film will be a comedy exploring the themes of feminism, masculinity and patriarchy in today’s society. 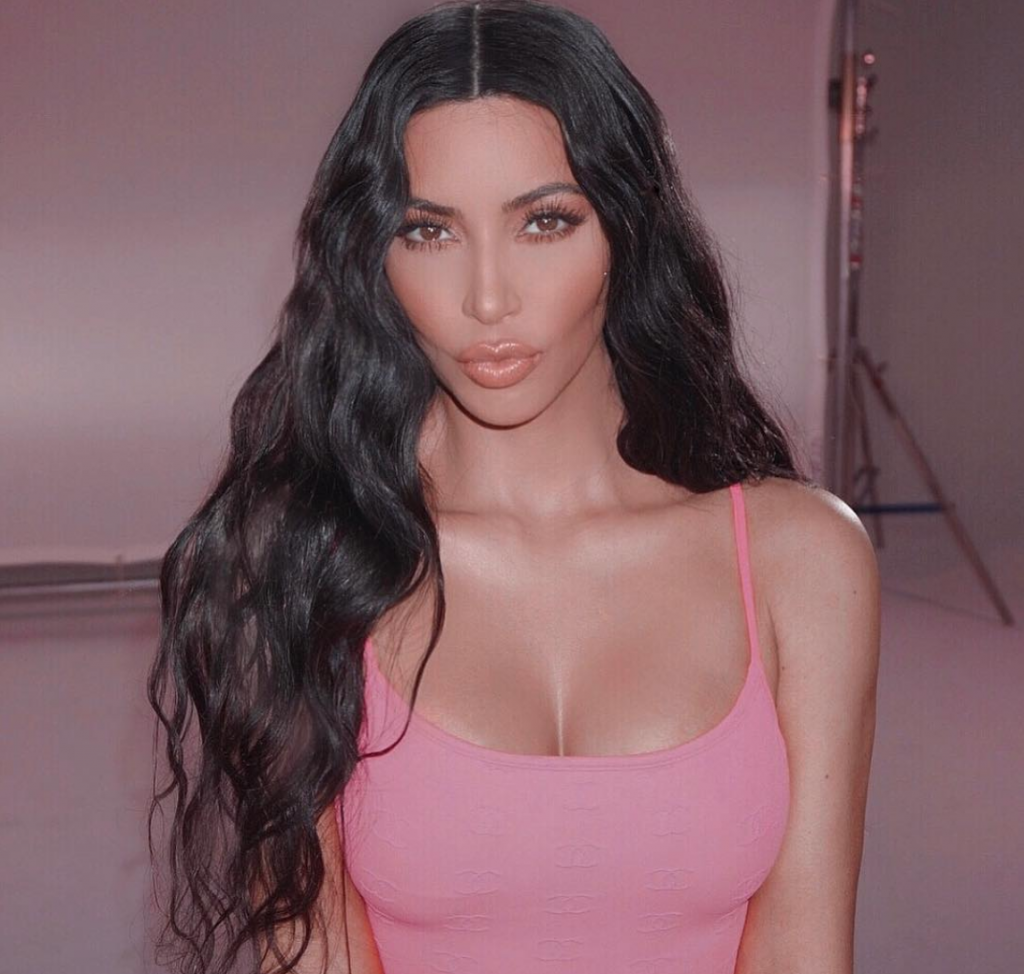 The movie, which will be in French, will follow a group of thieves who plan to rob a famous influencer during her trip to Paris, before they find themselves embroiled in the whirlwind of Paris Fashion Week.

Joann said the movie will address “violence against women, the relationship between the very rich people and the less rich, the world of fashion and the encounter between figures of new and old worlds.”

It’s not yet known how Kim feels about the film, but the reality star was left traumatised by the incident.

During Paris Fashion Week in October 2016, the KUWTK star was bound, gagged, and held at gunpoint in her Paris hotel room as thieves robbed her multi-million dollar jewellery collection – including her engagement ring.

Kim remained out of the limelight for months after the incident, and dramatically increased security measures at her home.

Three years after the robbery, Kim still has security guards patrolling her Hidden Hills property 24/7, as she still fears she’ll be targeted once again.