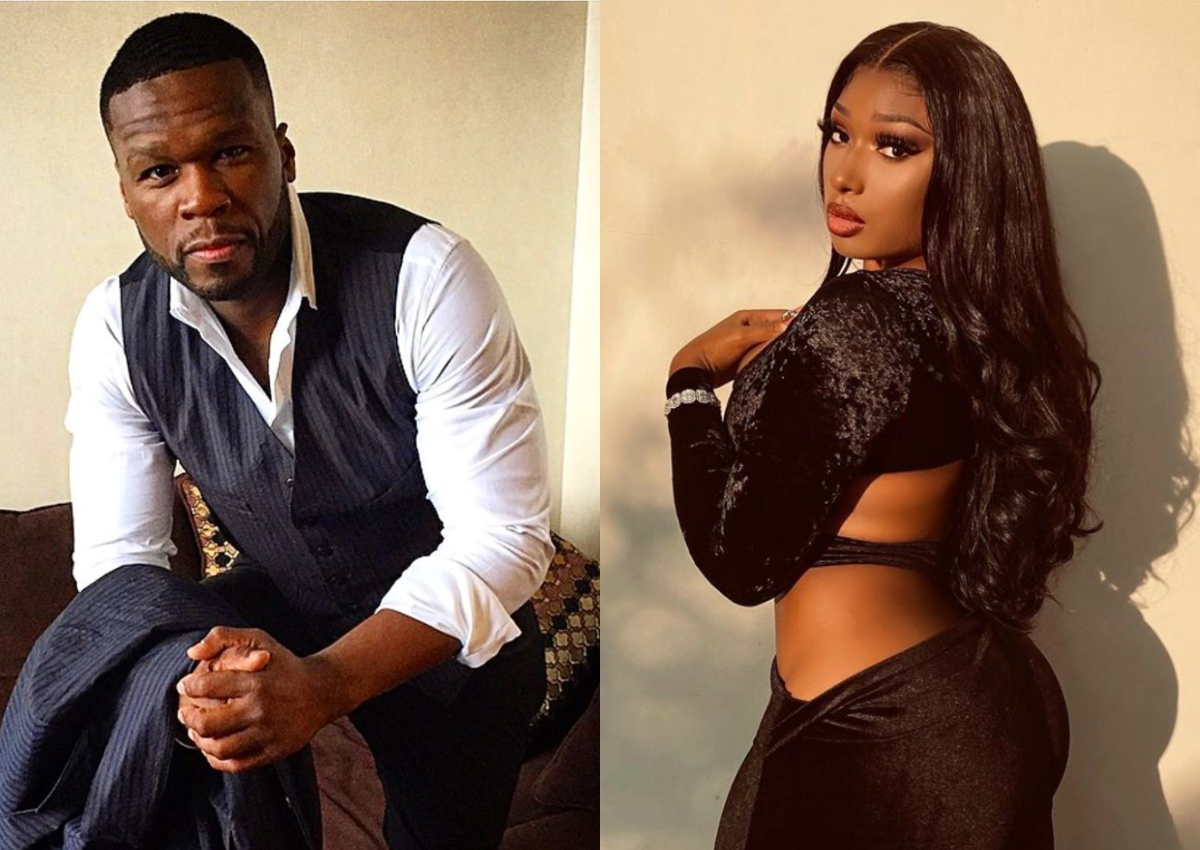 50 Cent has apologised for sharing memes about Megan Thee Stallion getting shot.

Earlier this month, the 25-year-old was shot in the feet during an incident in the Hollywood Hills, which also involved fellow rapper Tory Lanez.

After the news hit headlines, 50 Cent shared multiple memes mocking the incident – but he’s since apologised for being so insensitive.

Taking to Instagram, the 45-year-old wrote: “Damn I didn’t think this s**t was real. It sounded so crazy @theestallion I’m glad your feeling better and I hope you can accept my apology.”

????Damn I didn’t think this shit was real,????‍♂️It sounded so crazy @theestallion i’m glad your feeling better and i hope you can accept my apology. I posted a meme that was floating around. I wouldn’t have done that if i knew you was really hurt sorry. ????????‍♂️

“I posted a meme that was floating around. I wouldn’t have done that if I knew you was really hurt sorry,” he added.

50 apologised to Megan after she opened up about the shooting incident during an Instagram Live.

The rapper confirmed she had to undergo surgery, and described it as “the worst experience” of her life.

Megan then slammed people who have been joking about her getting shot on social media.

“It’s not funny. It’s nothing to joke about. It was nothing for y’all to go and make up fake stories about,” she said.

Fellow rapper Tory Lanez was with Megan at the time of the shooting, and he was subsequently arrested on a weapons charge.

Earlier this month, Megan posted a statement on Instagram to deny reports that she was arrested alongside Tory.

The 25-year-old told her 12.6 million Instagram followers that she wanted to “set the record straight” about what happened.

“The narrative that is being reported about Sunday morning’s events are inaccurate and I’d like to set the record straight,” she wrote.

“On Sunday morning, I suffered gunshot wounds, as a result of a crime that was committed against me and done with the intention to physically harm me.”

“I was never arrested, the police officers drove me to the hospital where I underwent surgery to remove the bullets,” she continued.

“I’m incredibly grateful to be alive and that I’m expected to make a full recovery, but it was important for me to clarify the details about this traumatic night.”

“I’m currently focused on recovery. so I can return back to my life and back to making music as soon as possible.”

“This whole experience was an eye opener and a blessing in disguise. I hate that it took this experience for me to learn how to protect my energy,” she concluded.