2018 Rose of Tralee Kristen Mate Maher has defended the show from critics, after Newstalk presenter Susan Keogh blasted the contest for a lack of diversity.

The presenter claimed that the show did not, in her opinion, portray women who don’t have degrees or a wide range of backgrounds.

“It does not represent modern Ireland, “ she said on the show on Monday.

Speaking to The Irish Times, Kirsten defended the competition yesterday while attending the final evening of the festival:

“I don’t have a degree, I haven’t set foot in college yet”.

“I think it is really nasty and her views are wrong,” she reportedly said. 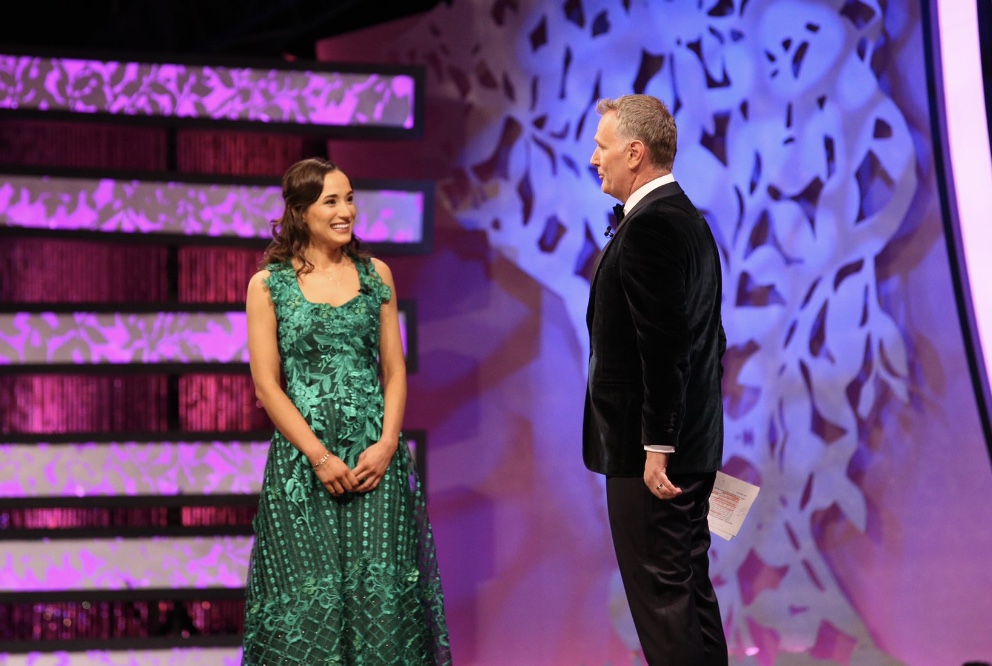 “There are girls of all shapes and sizes if you watched it. There are families from all over the world.”

“You have different backgrounds so obviously she didn’t turn on her television. If you didn’t laugh, you’d cry.” 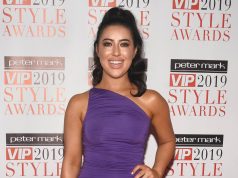 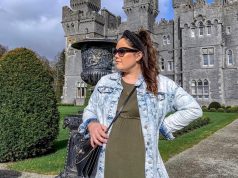 Top Irish blogger opens up on battle with depression 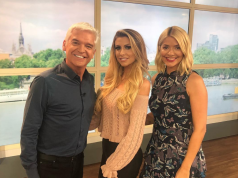