EXCLUSIVE! Will Ferrell finally reveals whether there will be an Elf sequel

Will Ferrell has finally revealed that there will not be an Elf sequel.

The Christmas movie is a favourite among many movie lovers, but the U.S. actor has said it’s not going to happen.

Speaking to Goss.ie exclusively at the Irish premiere of Daddy’s Home 2. Will said although he was happy to do this sequel, there are no plans for Elf. 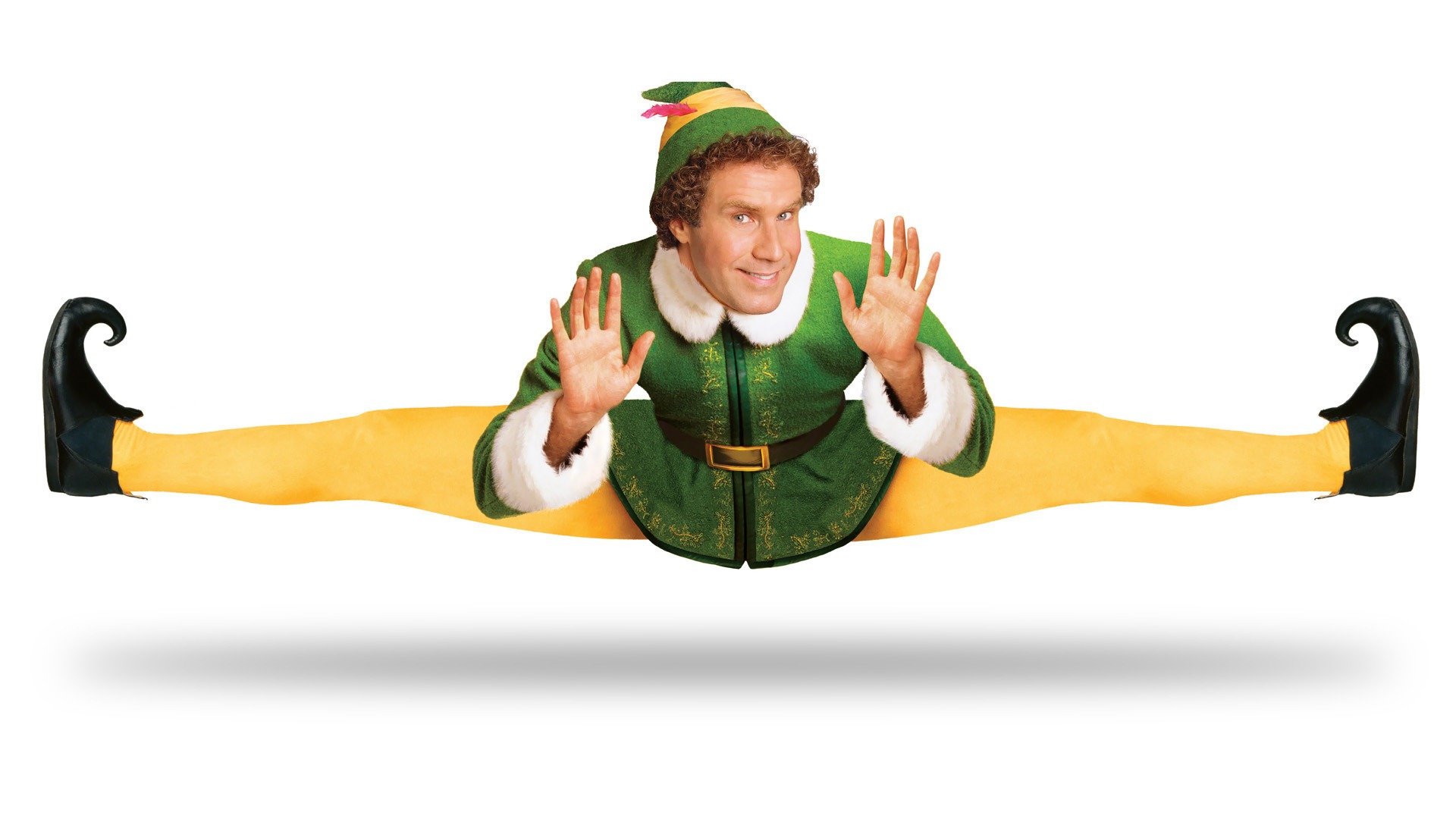 “Well I think Elf is going to remain a classic on it’s own,” he admitted.

Meanwhile the actor gushed about his family heritage in Ireland.

The Anchorman star has frequently visited Ireland, and revealed how his father figured out the Ferrell family actually originated from Ireland.

“We were here on a trip once and my dad had kind of researched where all the Ferrells came from and most of them come from County Longford,” he told Goss.ie.

“We found about two or three there,” he explained.

Will joked that he was “really into Gaelic Football” but admitted he couldn’t understand why soccer isn’t big here.

It’s okay Will, we’ll get you into the GAA yet.