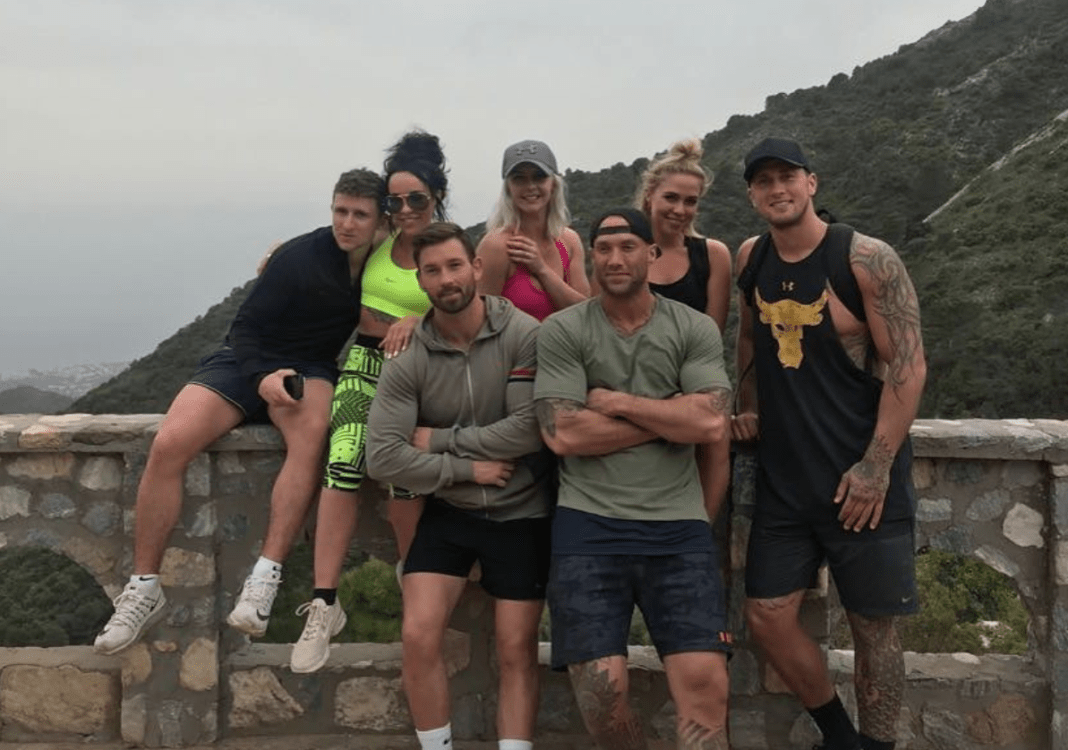 Stephanie Davis and Callum Best appeared to have a spark between them at a recent fitness boot camp in Marbella, and now Love Island’s Gabby Allen has weighed in on whether or not there’s something going on there.

Gabby was in Dublin to announce Just Eats sponsorship of the new season of Love Island, which will hit 3e early this June.

The season three contestant has been busy being our fitspo on Instagram as she shares pics from her workouts all over the world.

One recent boot camp in Marbella made her a first-hand witness to the chemistry between Callum Best and Stephanie Davis, which led to romance rumours, which Callum later denied.

Despite Callum’s denial, her first-hand witness account was one we had to hear.

She spilled, “Literally, the whole time we were there, we all just got on so well! All as friends! Like there was nothing more than that.”

“And Callum, he’s so sound and Steph is absolutely hilarious, and they got on really well, as I did with Callum, as Steph did with the other lads and stuff like that. But there was nothing in it,” she assured us.

Gabby also discussed how she’s dealing with her recent split from Marcel Somerville, and how Dan Osborne is doing during this turbulent period in his relationship with Jacqueline Jossa.

Watch the full interview below: 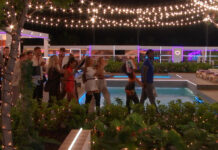 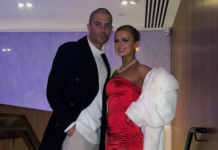 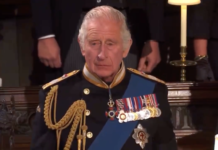