This viral beauty product has the internet divided 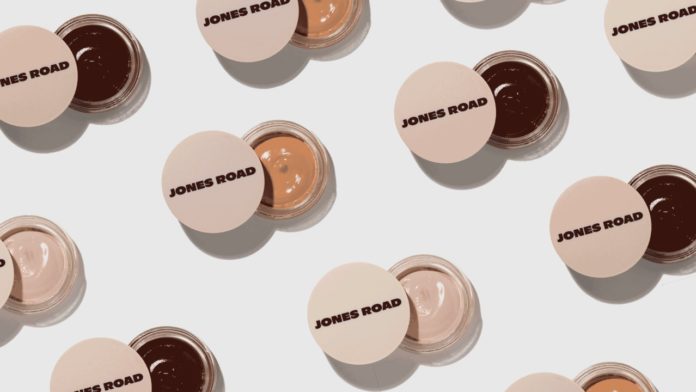 A newly released foundation by Jones Road has gone viral on TikTok.

The ‘What The Foundation’ is a tinted moisture balm meets traditional foundation.

According to the brand, the product blends seamlessly into the skin – leaving you with an even, fresh complexion that looks like your skin on its best day. It is available in 12 different shades, and it is described as a first of its kind innovation in the clean beauty space.

Popular beauty guru Meredith Duxbury reviewed the product on TikTok, and her video went viral with over 15 million views.

The makeup artist said: “It’s gonna be a no from me – I really wanted to like this, though.”

@meredithduxburyI’m gonna have to pass….😭😅🥴♬ Love You So – The King Khan & BBQ Show

Many fans were not happy with Meredith’s reviews, and labelled it “unfair”.

One user commented: “Not a fair review. Your not suppose to use half the container”, while another wrote: “girl you’re supposed to use like a tenth of what you used 🥲”

Bobbi Brown, who is the founder of Jones Road, also reacted to Meredith’s technique with another viral video.

After smearing heaps of foundation on her face, Bobbi joked: “I always love learning new makeup techniques, and I learned one today. I’m not sure if it’s going to work, but I’m going to try. Hmm didn’t really work.”

@justbobbibrown How did I do?? Applying Jones Road’s light to medium coverage What The Foundation 🤣😅 #foundation #foundationhack #foundationroutine ♬ original sound – Bobbi Brown

Following the “drama” between Meredith and Bobbi, other TikTok beauty gurus also decided to try out the product and review it themselves.

Mikayla Nogueira described WTF as “very oily” and even branded it as the “worst foundation [she’s] ever tried”.

However, other makeup artists have been loving the product, and have created some gorgeous looks with it.

Check out some of the mixed reviews below:

Um yeah this is easily the worst foundation I’ve ever tried. For how I like to use makeup that is. 😭 @Meredith Duxbury #makeupfail #makeup #beauty

5 of the BEST Zara perfume dupes

How to achieve the perfect ‘passport makeup’