Beauty mogul Kat Von D has announced that she is stepping down from her beauty brand Kat Von D Beauty.

The 37-year-old tattoo artist from Mexico launched the cosmetics line in 2008.

Taking to Instagram, the star announced she has sold her shares in the company to her business partner.

“This past year has been one of great change for me. As many of you know, I gave birth to my beautiful baby boy, launched my vegan shoe line, and am now busy prepping to release my long awaited album in the Spring, followed by an international tour,” the post began.

Kat, full name Katherine Von Drachenberg, revealed that she can no longer balance her make-up business along with her other career plans.

“As much as I wish I could balance all of this, on top of continuing my makeup line, it has become clear to me that I just can’t do everything at the maximum capacity.”

“I’ve decided to sell my shares of the brand, turning it over to Kendo, my partners for the past 11 years,” she continued.

“This was not an easy decision, but after careful consideration, I decided I wanted the makeup line to continue to thrive and grow, and I believe Kendo is primed to do just that.” 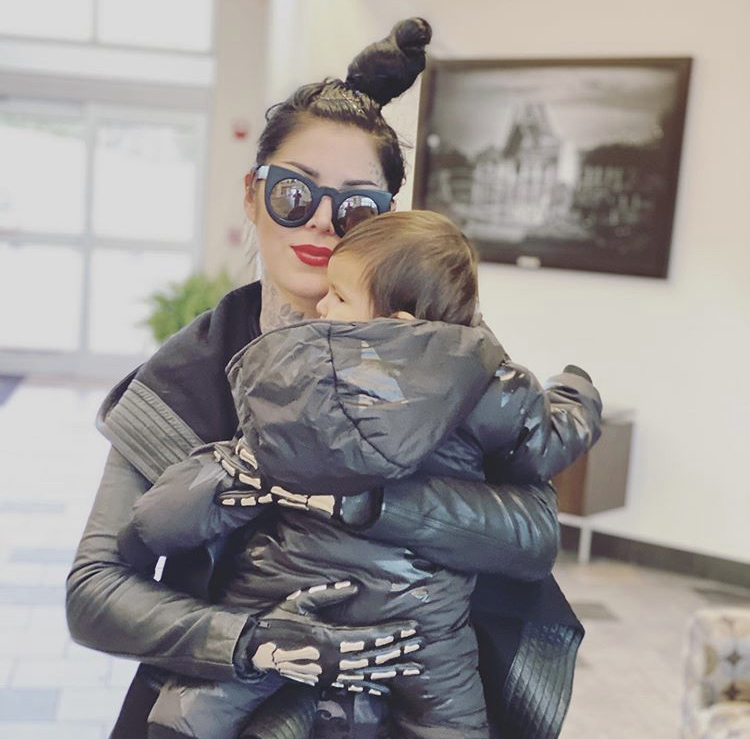 “In order to avoid any confusion with such a big change, Kat Von D Beauty will take a moment to rebrand itself, so you will start noticing the change from KatVonD Beauty to KvD Vegan Beauty.”

It comes less than two years after fans pledged to boycott the brand.

Kat sparked controversy and backlash from fans in 2018 when she revealed that she would raise her son with a vegan diet.

She also revealed that she did not plan to vaccinate her newborn son Leafar Von Drachenberg Reyes.

4 Beauty Products That Have Gone Viral On TikTok