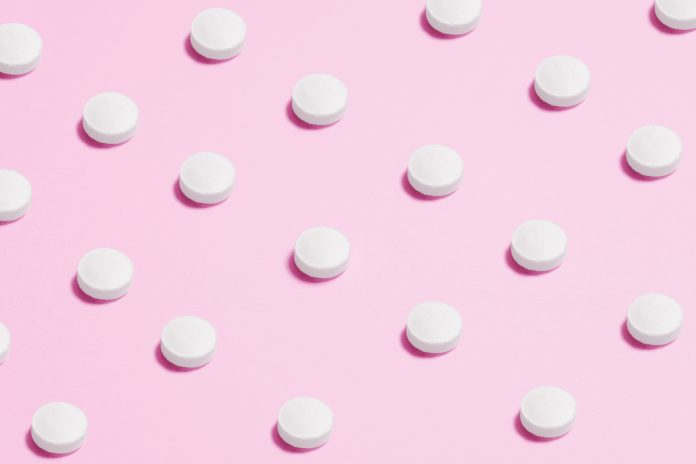 The introduction of free contraception for women is a “revolution” in women’s healthcare, said Health Minister Stephen Donnelly at the annual Women in Media conference on Saturday.

From August of this year, women aged between 18 and 25 will have access to free contraception.

This includes the Mirena Coil, which provides 99% protection against pregnancy for five years, but can cost up to €400 to have fitted. 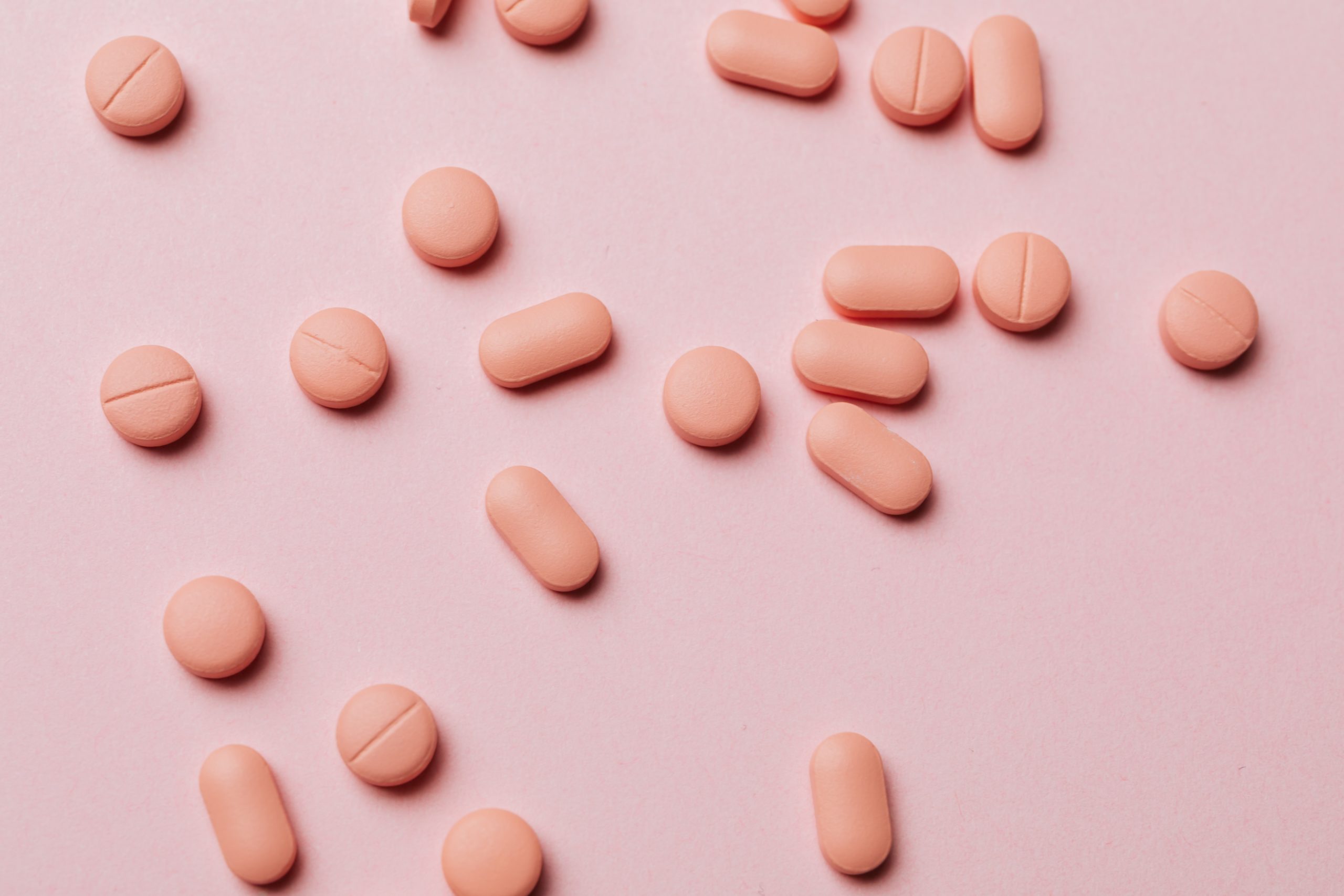 Eventually, all women will have free access to contraception – however, making it available to just younger women will cost €29m this year.

At the annual Women in Media conference, chaired by RTÉ personality, Miriam O’Callaghan, journalist Larissa Nolan pressed Minister Donnelly on the subject of contraception, as she stated it was “perverse” that the State would offer free abortions to women, but not free contraception.

Mister Donnelly responded, saying he considered free contraception to be “one of the cornerstones” of his women’s health plan and “it should have been here a long time ago”.

“This is a really important landmark,” he said, adding that it required “changing the political mindset around women’s health”. 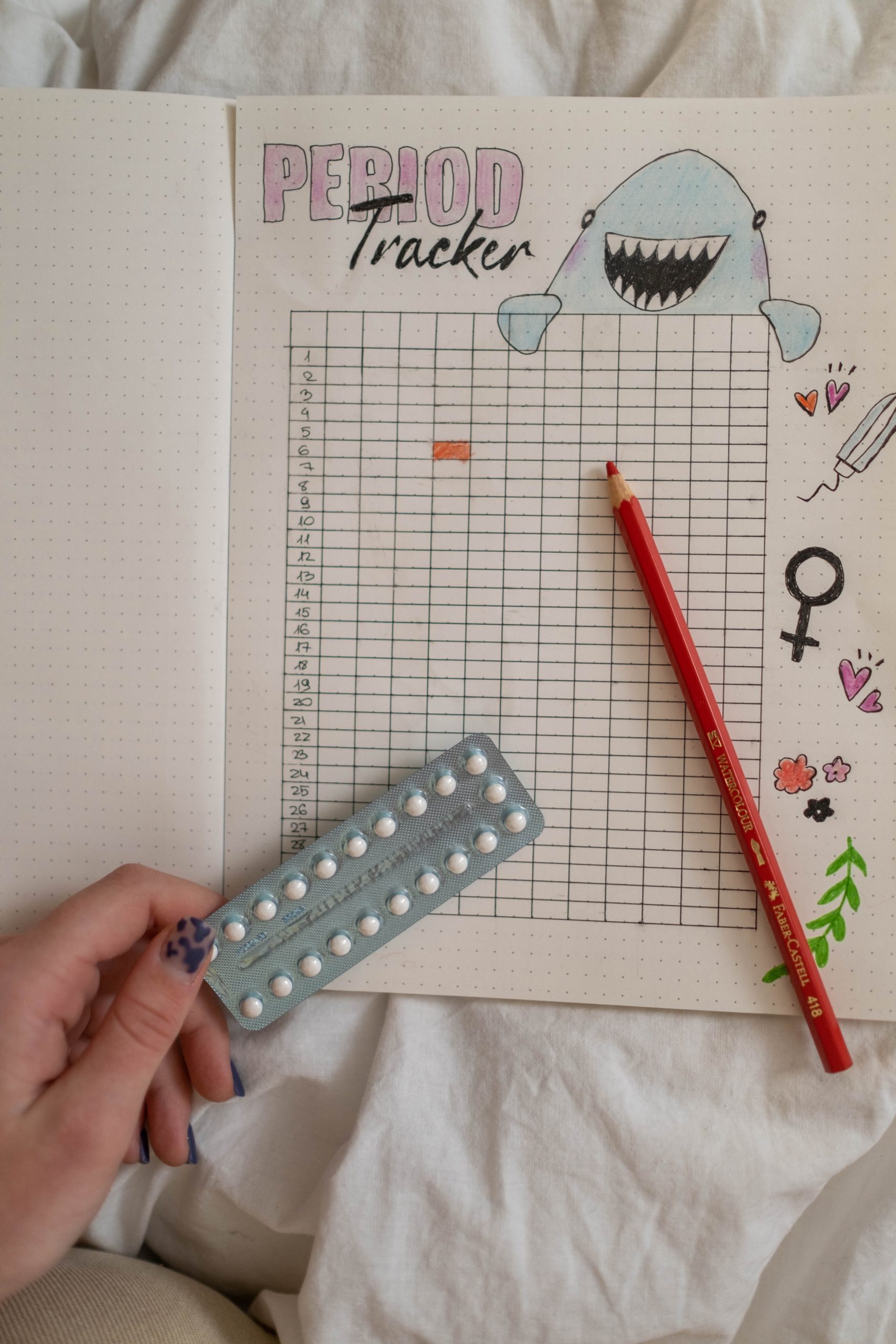 The minister said free contraception was one of multiple measures, that included new menopause and endometriosis clinics, fertility hubs and one-stop gynaecology clinics.

These measures reduced 12 month waiting lists for gynaecology by 90% in the Rotunda hospital alone.

Both Mr Donnelly and Fianna Fáil Senator Lisa Chambers, who also spoke at the conference, described how the initiative was initially dismissed by officials and civil servants.

Contraception has been free in the UK since 1974, but it took a campaign – championed by women TDs and Senators, according to Minister Donnelly – to ensure that the policy was enacted in Ireland.

What is cuffing season and when does it start?

The five love languages: What are they and what do they mean?