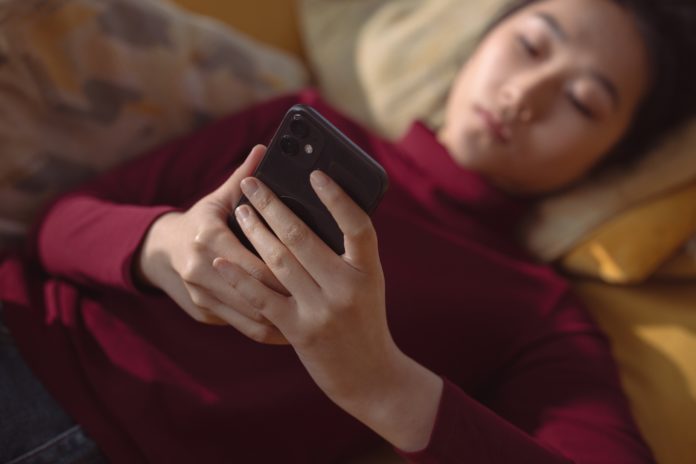 A “catfish” is someone who isn’t who they say they are online – and unfortunately it’s all too common a phrase today.

The term was coined by Nev Shulman and Max Joseph on their hit MTV show ‘Catfish’.

Here are a few warning signs that should make you wary that you may be chatting with a catfish:

1. They refuse to video call 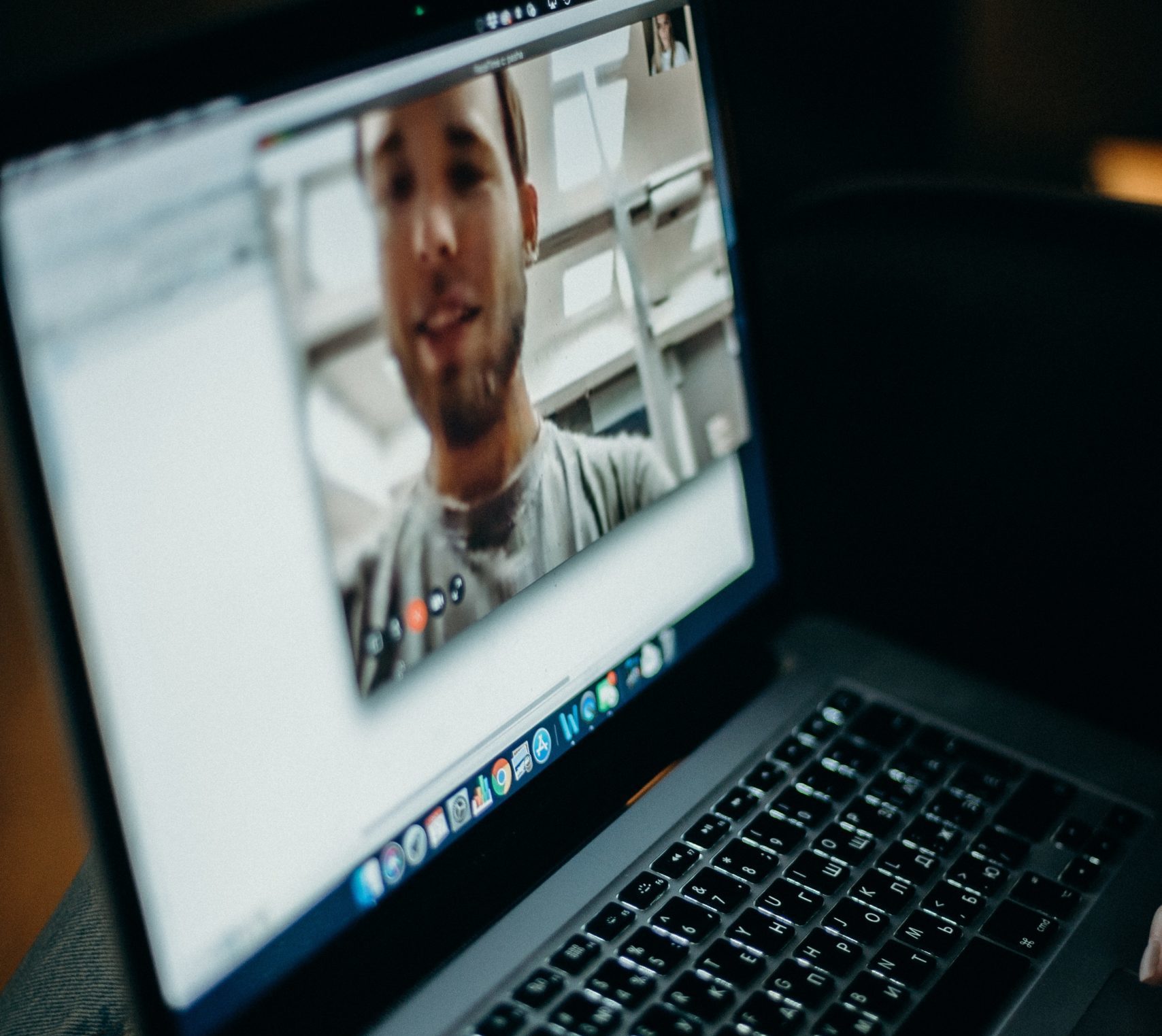 Nev and Max always tell their clients to “Skype it out” when they’re worried they’re being catfished.

Usually if someone doesn’t want to video chat with you, it’s because they don’t want you to see them – and the reason could be because they’re not who they originally said they were.

If it happens once or twice, it’s nothing to be worried about – but if it becomes a consistent occurrence, you should be suspicious. 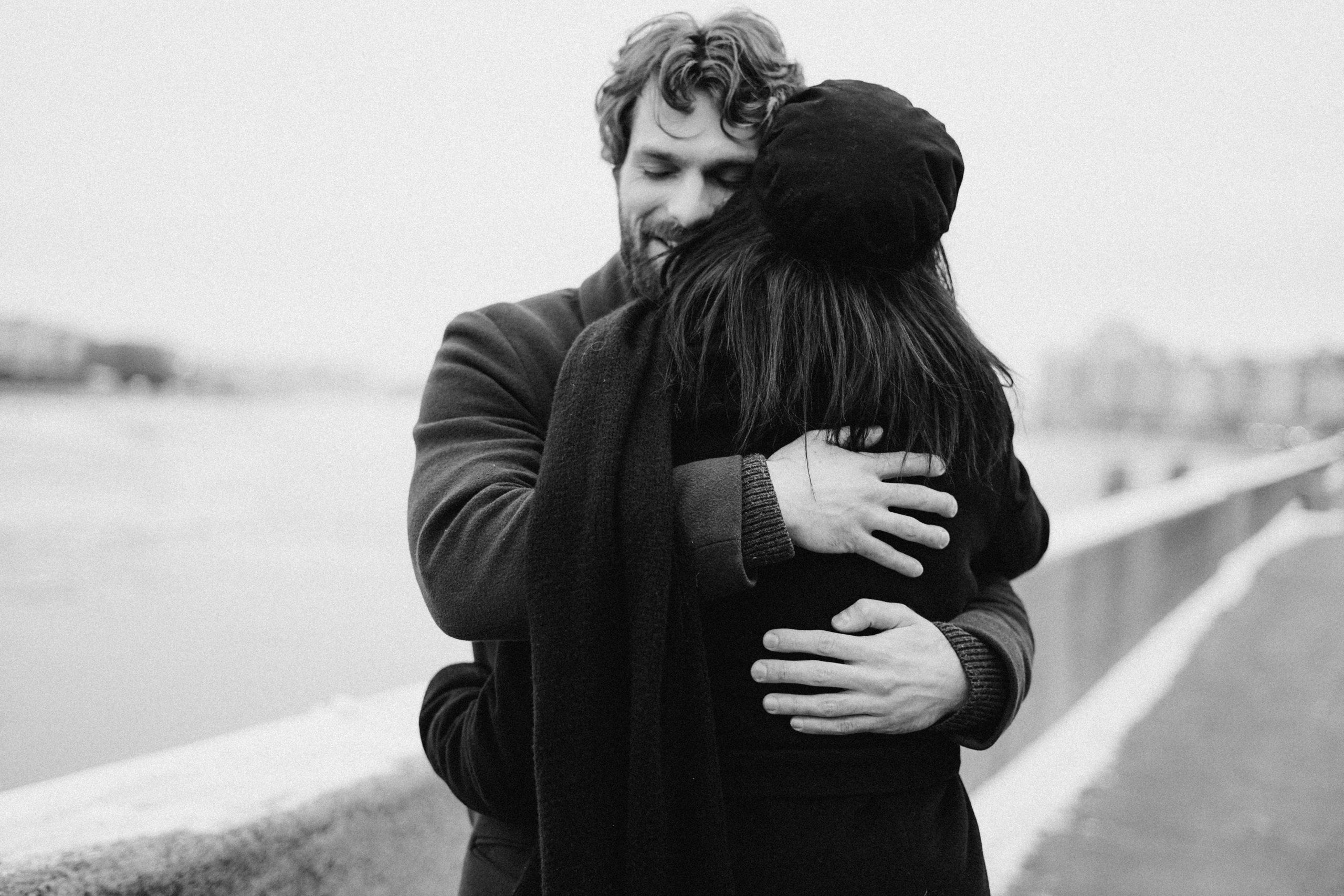 If you’re chatting with someone, your end goal is eventually meeting up in person.

If that end goal is one-sided, you should be suspicious why.

Nev previously told Larry King that “dramatic [excuses] or often cases of illness or car accidents — things that would immediately elicit your sympathy,” are tactics used by catfishes.

3. They never send a spur-of-the-moment selfie 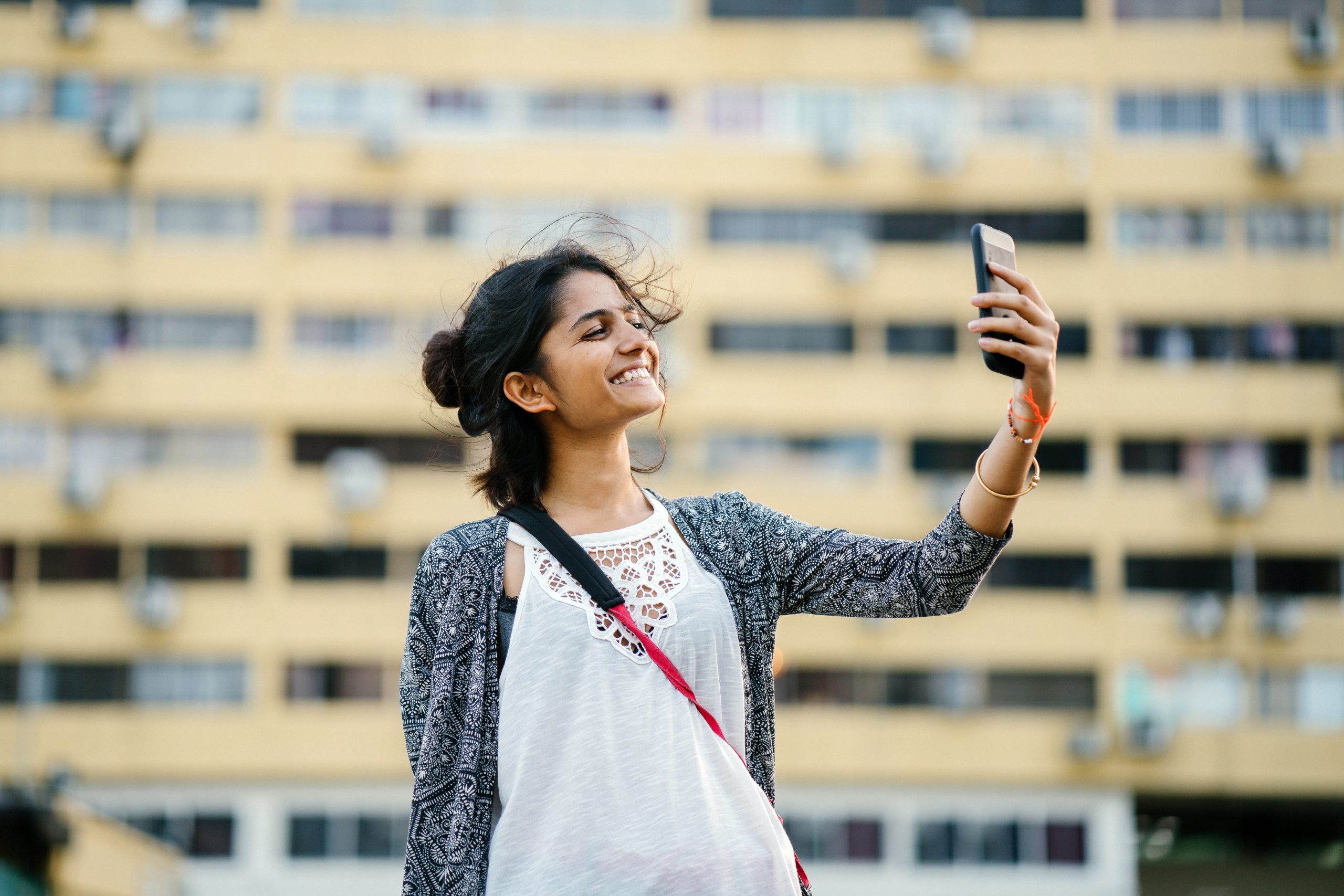 If your online partner often doesn’t reciprocate your carefree selfies, alarm bells should begin to ring.

Matters are made worse if you only ever see a controlled amount of photos of “them” and none of them out-and-about.

“One thing you can do if you are concerned is ask them for a photo of them doing something or holding something specific because it’s unlikely that they’ll have found a photo like that,” Nev explained during an interview with Texas47 TV.

4. Their photos show up on a reverse Google image search 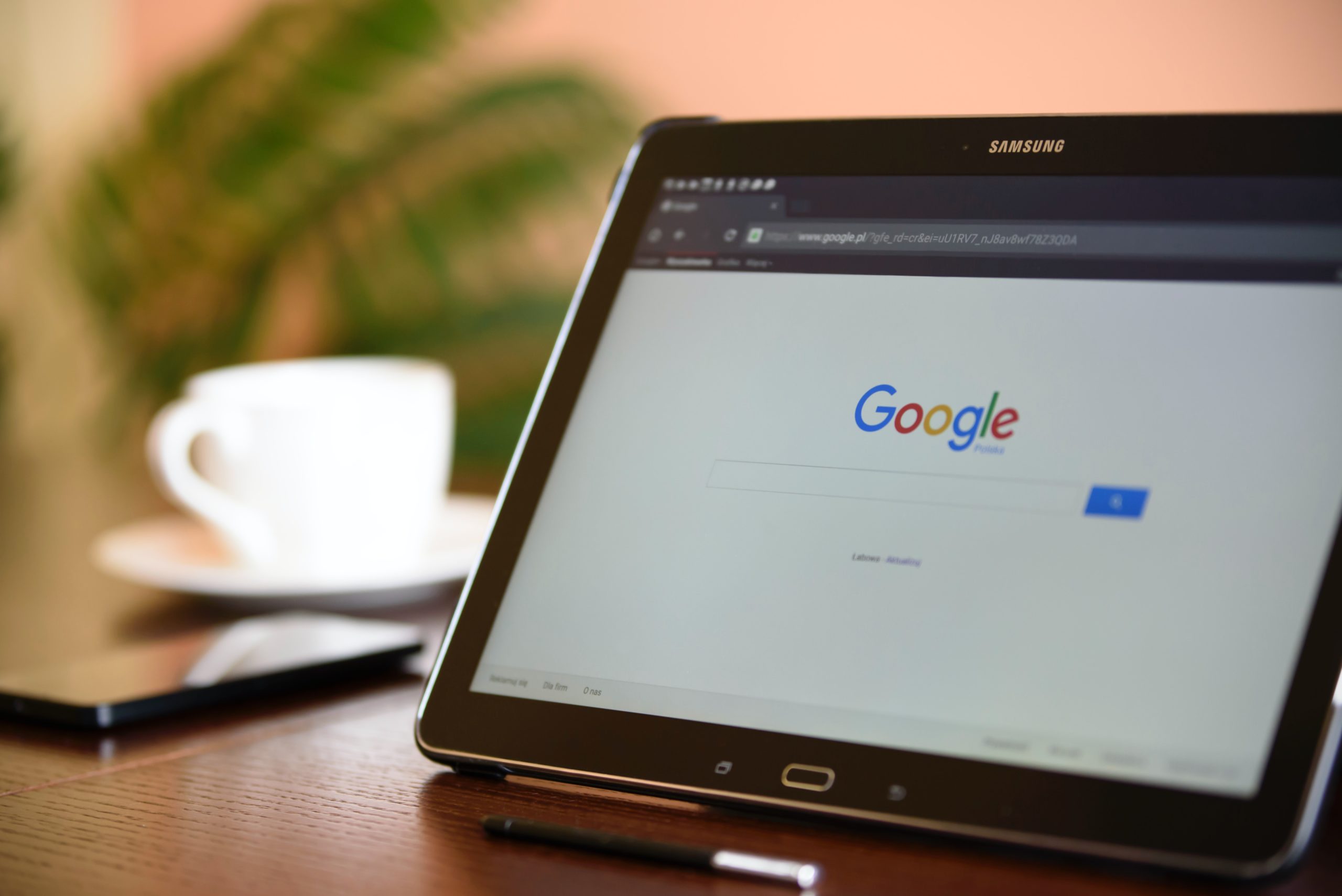 Nev and Max consider a reverse Google image search to be one of the most effective tools in catching a catfish.

You can drag any photos they’ve sent you into the Google search bar and see if they surface anywhere else on the internet.

If they do, that could be all the proof you need that the person is a catfish.

5. They seem too good to be true 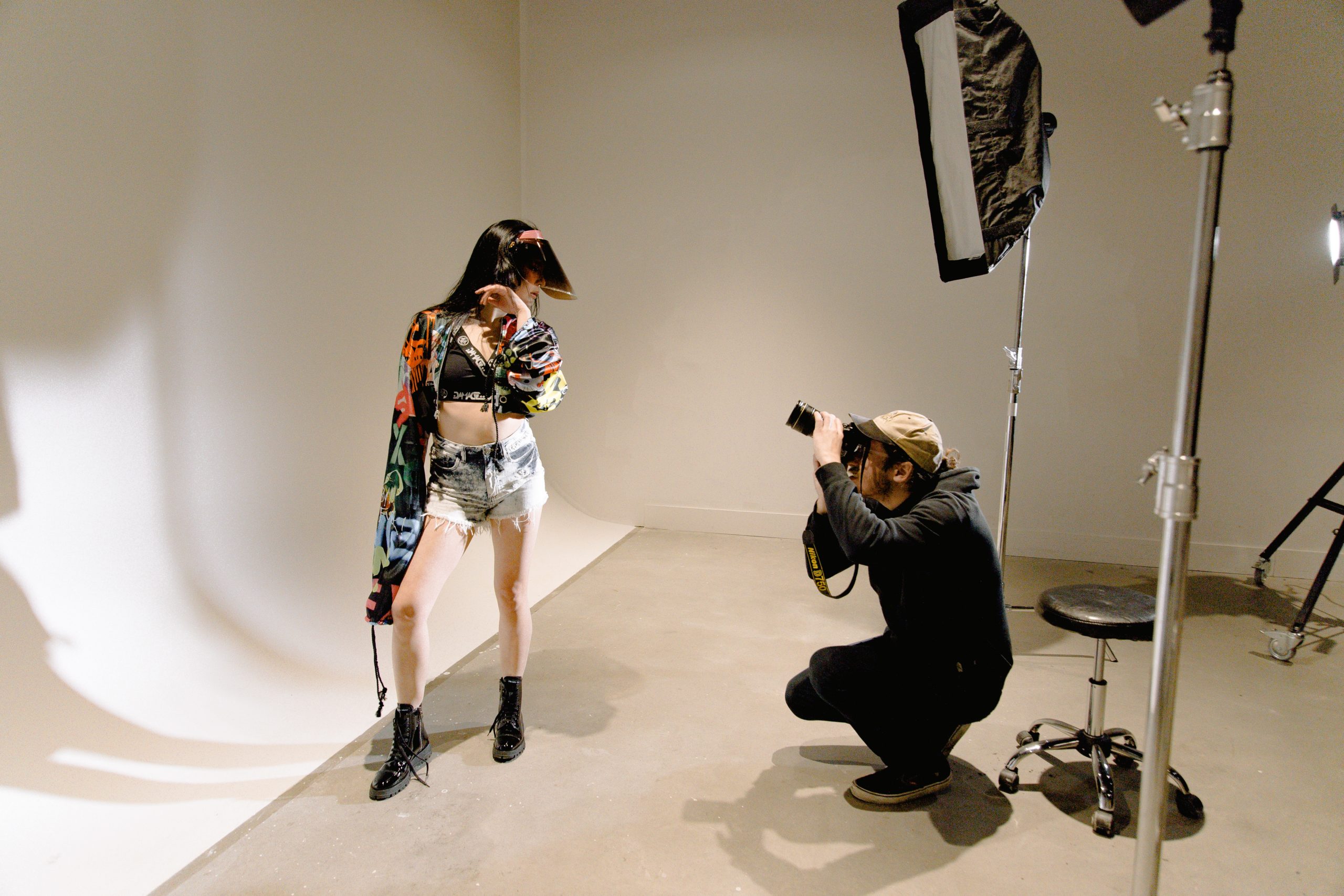 If someone is incredibly good-looking and say all the right things all of the time – chances are it’s not genuine.

This isn’t the case every time, but when coupled with another catfish red flag, it’s more than likely a huge indication that the person is not who they say they are.

How To Check Your Breasts

What is ‘benching’? The modern dating term explained

What is ‘lucky girl syndrome’? Everything you need to know about the trending term