Serena Williams enjoyed a lavish wedding to her millionaire man Alexis Ohanian – in the most star-studded wedding of the year.

The Tennis pro married the Reddit co-founder in a Beauty and The Beast themed wedding, with stars like Kim Kardashian, Beyonce and Anna Wintour all spotted heading in to the nuptials.

According to reports, guests were gifted one of Williams’ “unique golden trophy party favors”.

“Each guest table at the event had been named after one of Williams’ 12 grand slam titles, and her favors were recreations of the trophies she received for each corresponding title,” the MailOnline.com revealed.

The pair said “I do” in New Orleans, where they took over a street for a “street party”.

Other stars at the lavish nuptials included Kelly Rowland, Ciara, Eva Longoria and Caroline Woniacki with her fiance David Lee. 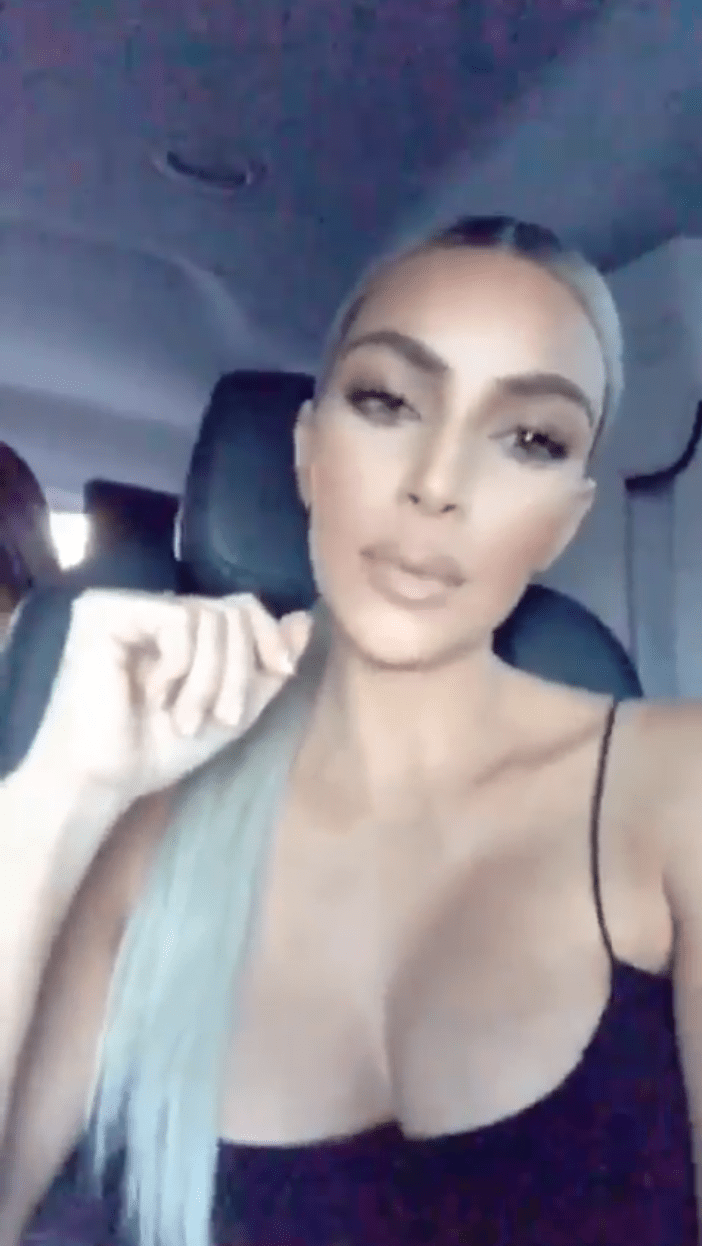 While no one shared images across their social media accounts, Kim did give a sneak peek of her outfit. Pulling her hair back in a tight pony and wearing a black dress.

Get all of today’s showbiz news in the latest episode of The Daily Goss: