Kennedy’s Pub, dating back to the 1850’s and the former workplace of Oscar Wilde, last night held the Media and Influencer launch of their new cocktail bar ‘Kennedy’s Station’.

The historic Dublin pub, nestled within Westland Row, Dublin 2, decided to add a modern cocktail bar downstairs within their venue, in order to evolve with the needs of modern Dublin and the bustling office area in which they are located.

Many of Ireland’s top Social Media Stars, including Niamh Cullen and Rob Kenny, were also spotted – as well as Irish media legend Ann Doyle, who made it in to sample a Kennedy’s Station cocktail.

Guests were treated to a variety of themed ‘cocktail stations’, spaced out amongst the modern new bar, in order to give them a taste for a few of the favourites the ‘Station’s’ mixologists are quickly becoming known for. 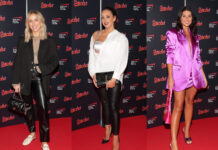 PICS: Irish stars step out for the opening night of Sister Act at the Bord Gais Energy Theatre 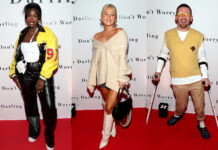 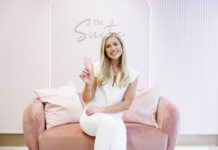