PICS: Stars line out for the Irish premiere of No Time To Die 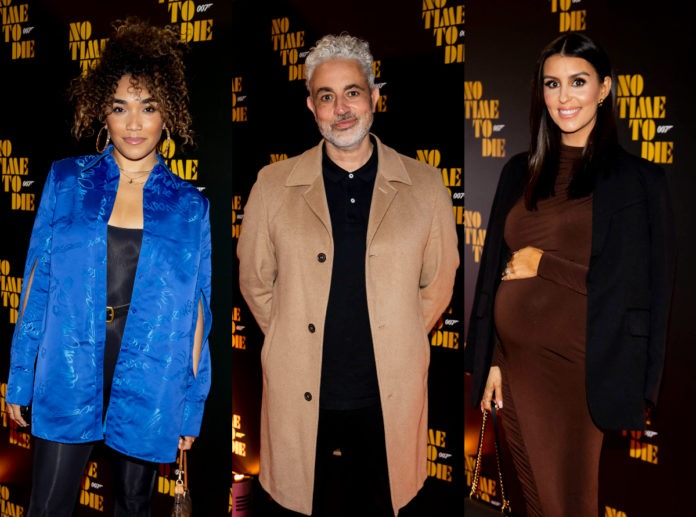 A host of well-known faces stepped out for the Irish premiere of No Time To Die on Tuesday night.

The screening took place at the Lighthouse Cinema in Smithfield, and the guest list included stars from TV, radio, and social media.

No Time To Die hits cinemas across Ireland on September 30, and Bond fans are in for a real treat.

After being postponed three times due to the coronavirus pandemic, fans will finally get to see Daniel Craig play James Bond for the fifth and final time in No Time To Die.

The 25th anniversary film finds Bond enjoying a tranquil life in Jamaica, when his old friend Felix Leiter from the CIA turns up asking for help.

Read our early review of No Time To Die here.

PICS: Irish stars and their children step out at the launch of Eddie Rockets’ Christmas Family Special