Presenter Ruth O’Neill hosted the black-tie gala dinner and awards ceremony, which is now in its 53rd year in Ireland and 64th internationally.

The event celebrates professional hair, colour and fashion – showcasing the brightest hairdressing talents around the country, and involving the biggest icons in the industry.

Entrants had to create a well-executed, inspirational, modern colour. This was complemented by a beautiful style, finish and total look taking inspiration from upcoming trends.

The judging panel at all stages of the competition featured some of the highest profile names in the international hairdressing industry. 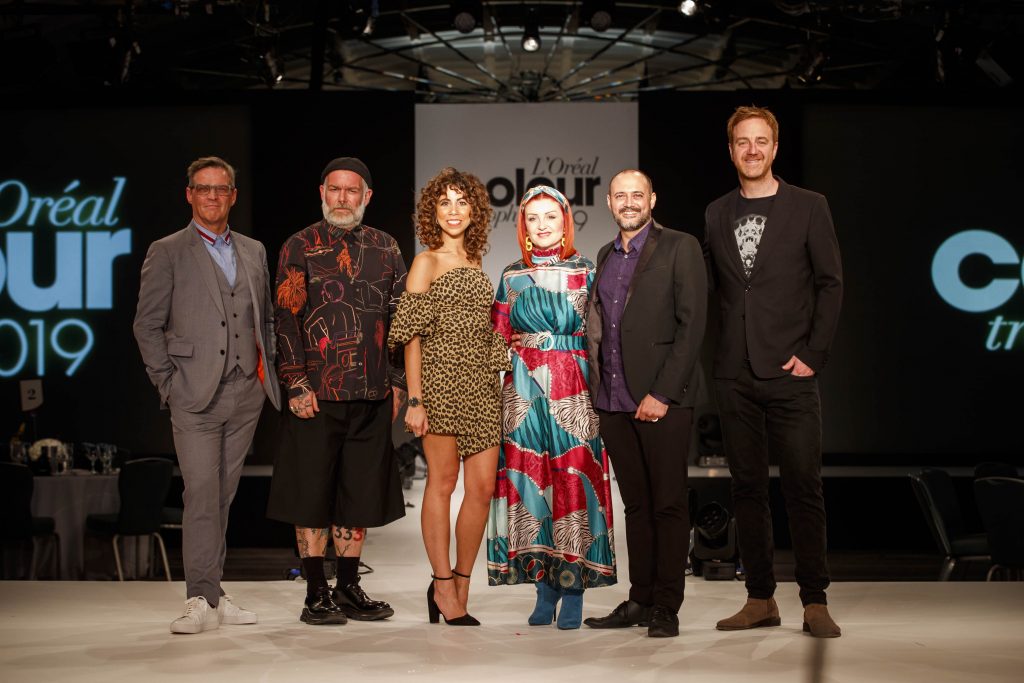 Academy Barber in Kildare had double reason to celebrate, as Jonathan Keegan and Fergal Brennan representing Academy Barber Celebridge won the L’Oreal Men’s Image Award, while Luke Barry and Emma Clancy were the runners up, representing the Maynooth door.