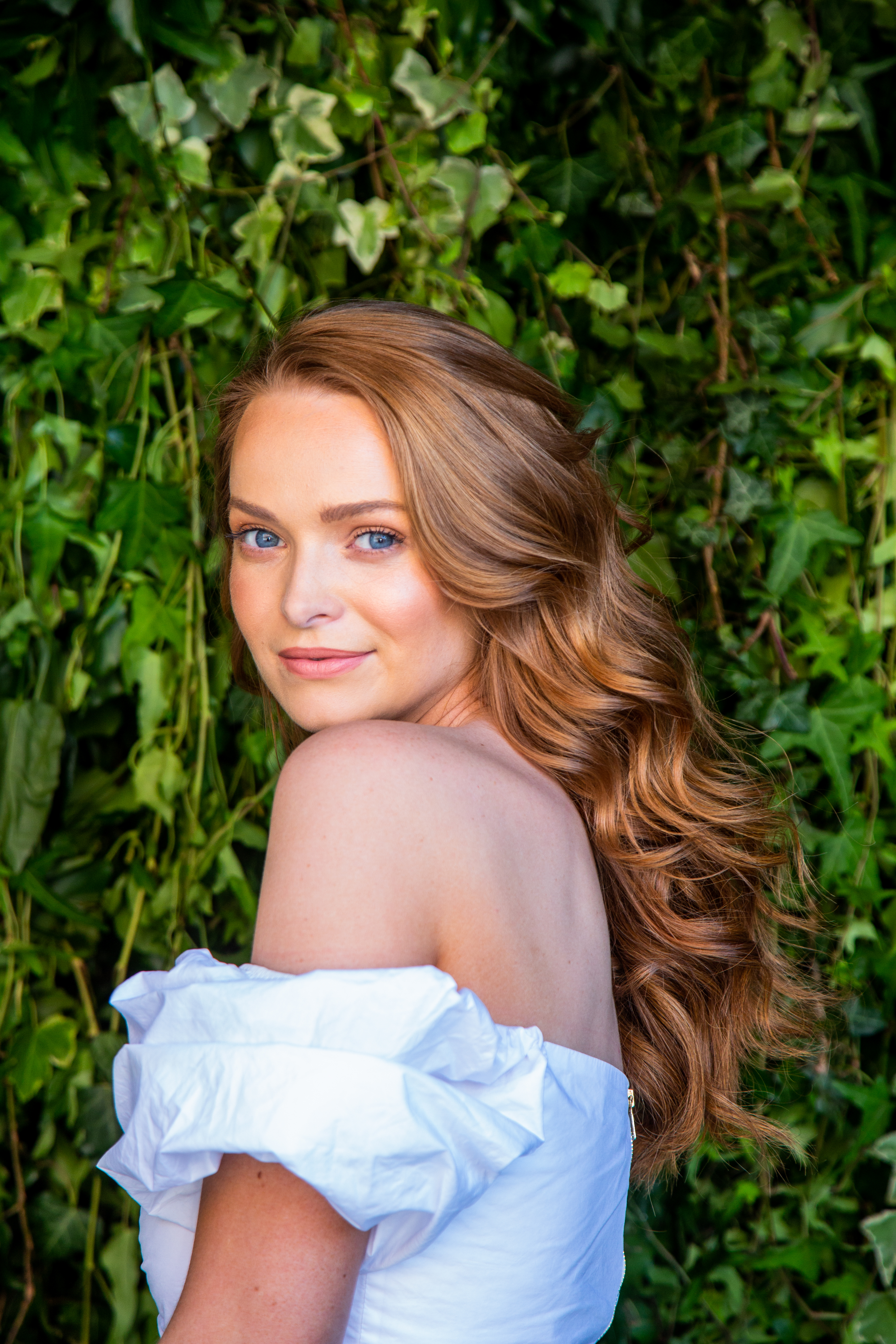 he Ivy Dawson Street is preparing to open its doors in the heart of Dublin’s city centre on July 24.

In celebration, the brasserie invited acclaimed Irish photographer, Barry McCall, to capture some of the country’s most loved faces from across the generations.

The project saw Barry McCall document a series of portraits of Irish-born characters, all of whom represent a different field, from art and acting, to sport and music, highlighting the diversity of Dublin – something The Ivy Dawson Street hopes to champion by catering for all occasions and tastes. 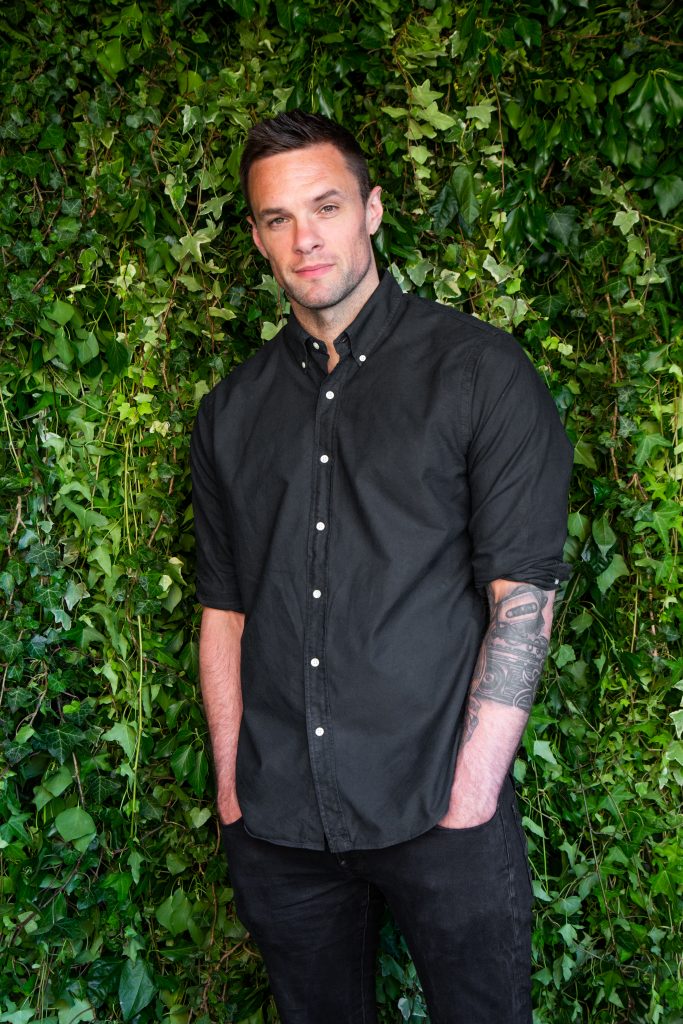 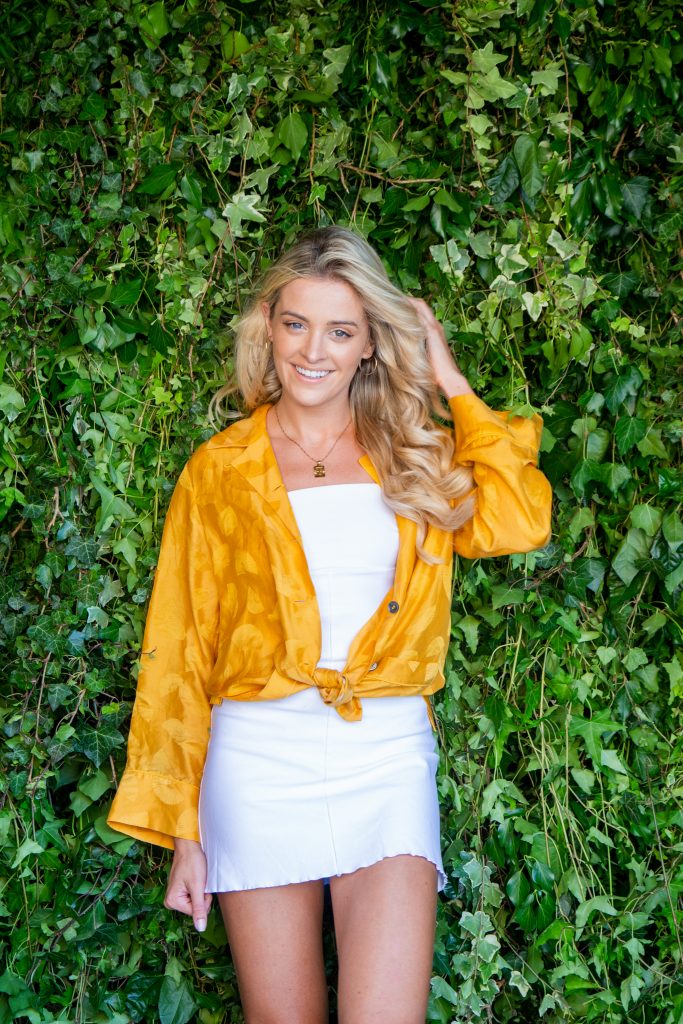 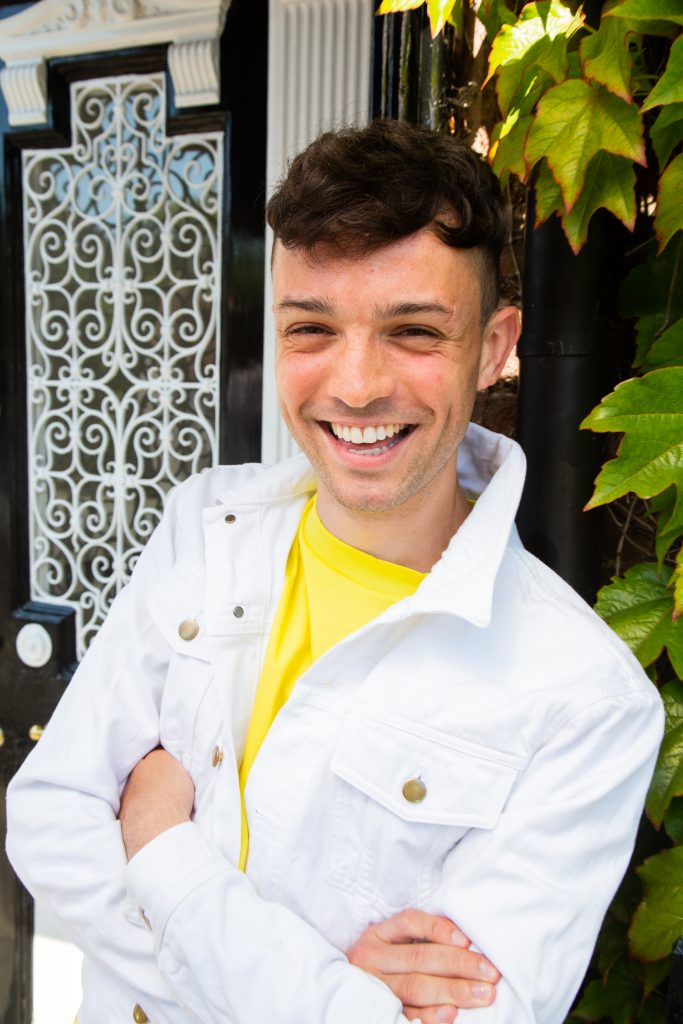 Included in the series is 92-year-old Maureen Grant, who has been manning the bar in the Olympia Theatre for 68 years.

The veteran theatre worker has been employed at the Olympia since 1949 and even has a bar named after her – ‘Maureen’s Bar’.

Maureen said, “I was thrilled to be asked by the team at The Ivy Dawson Street to have my portrait taken by Barry McCall. His photos hang in The Olympia ‘other bar’ so I am well used to seeing his amazing work!” 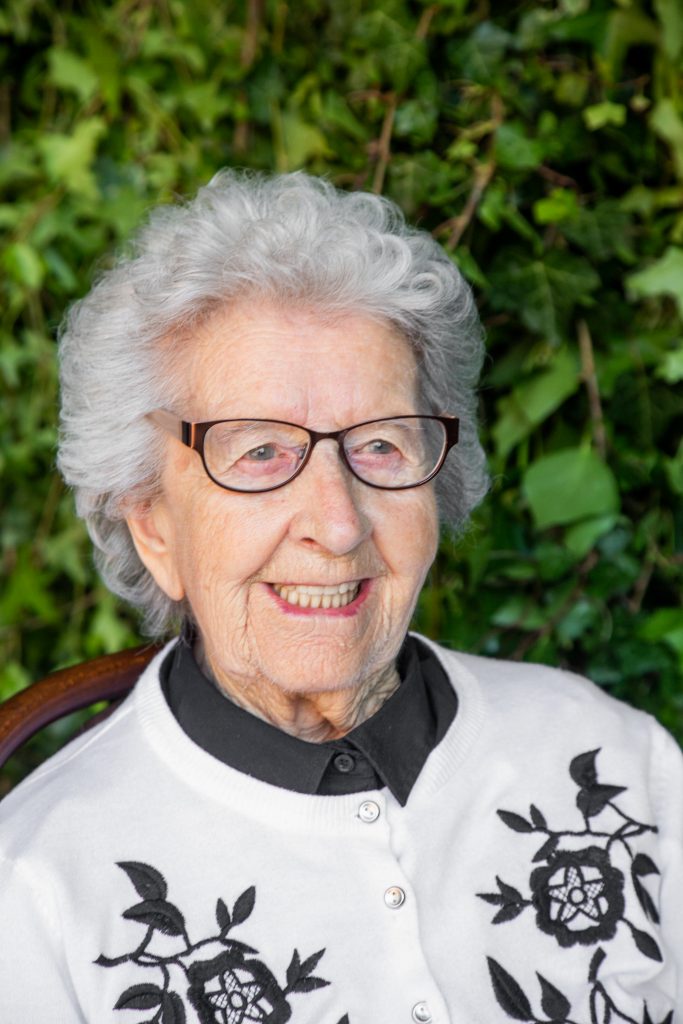 Jamie Belton, General Manager of The Ivy Dawson Street spoke about the campaign, and said, “By collaborating with Barry McCall, one of Ireland’s most acclaimed photographers, The Ivy Dawson Street is staying true to The Ivy Collection’s ethos of celebrating the local area, people and neighbourhoods.”

“I think this portrait series of twelve people with very different stories helps highlight the amazing diversity of Ireland, all captured beautifully by Barry on the streets of Dublin and in his studio.” 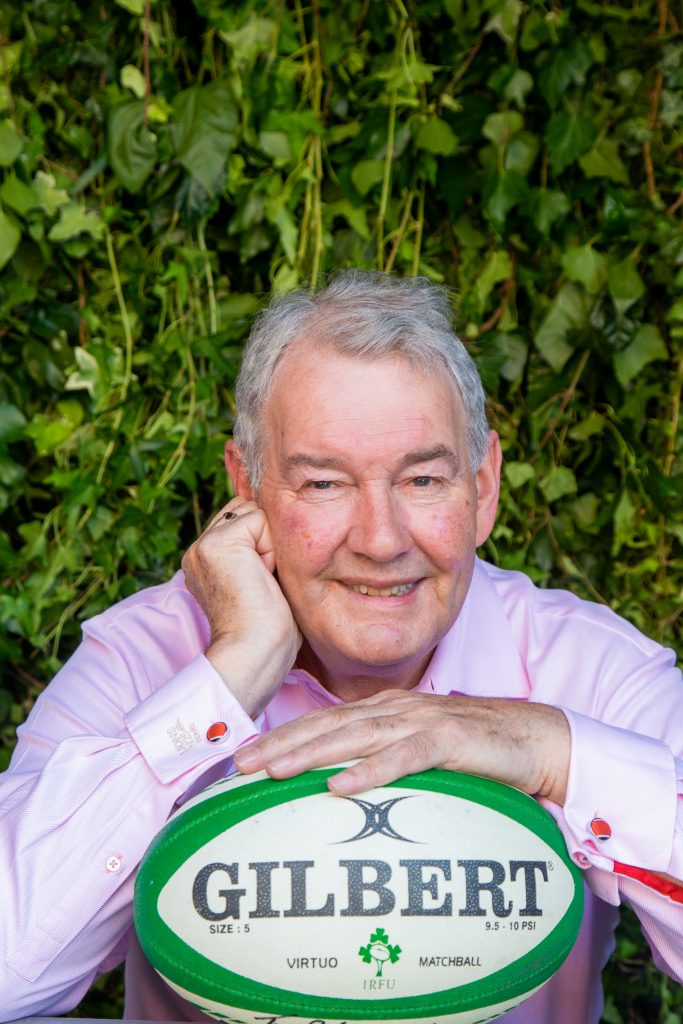 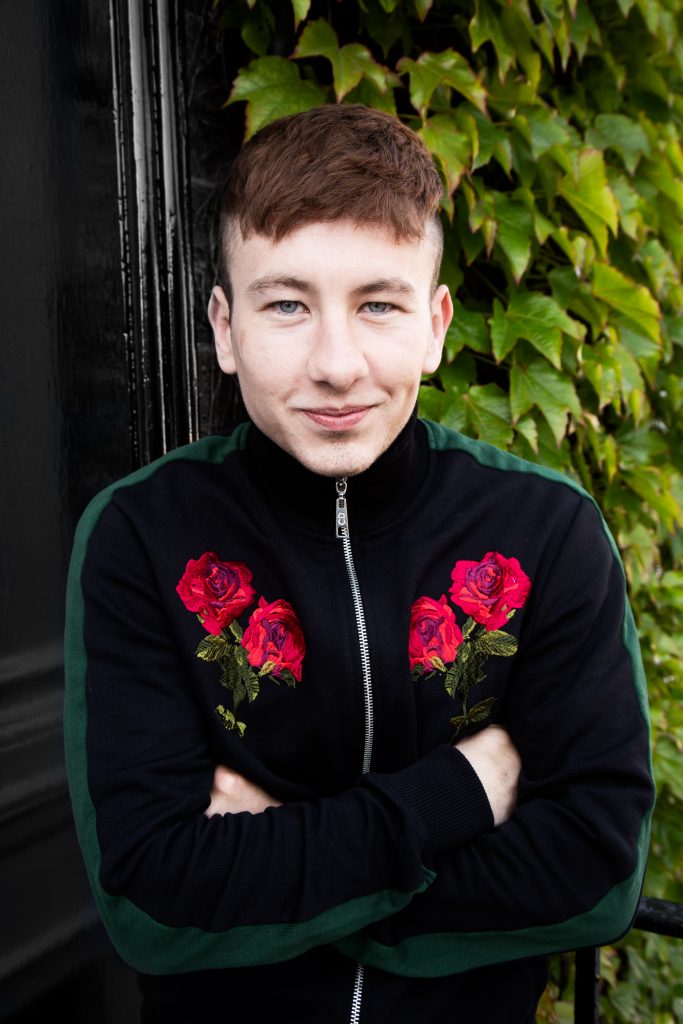 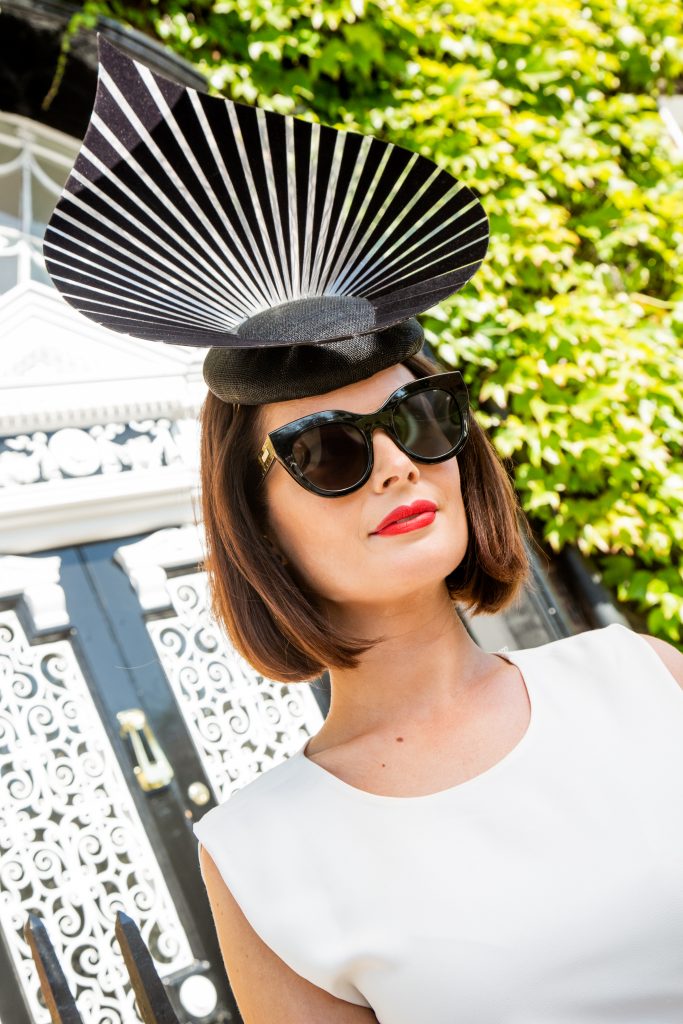 “Dublin is in a great position for developing its own take on the restaurant, and I loved working with all the great people chosen for the portrait campaign. Looking forward to enjoying many an evening out there!”

Positioned on one of Dublin’s most fashionable streets, Dawson Street, the brasserie-style restaurant and bar will accommodate up to 200 guests and feature an all-encompassing menu complete with breakfast, weekend brunch, lunch, afternoon tea, light snacks and dinner.

The brasserie will also feature a private dining room named ‘The Jonathan Swift Room,’ seating up to 32 guests and offering an ideal space for events, birthdays or stylish working lunches.