Nicky Byrne has revealed he is set to perform on The Voice of Ireland final this weekend.

The former Westlife singer will take to the Helix stage to perform his Irish Eurovision entry Sunlight.

The Dubliner revealed the news on his 2fm radio show, The Nicky Byrne Show with Jenny Greene.

Voice: Nicky Byrne is set to perform on The Voice of Ireland | ANDRES POVEDA

The singer, who jets of to Sweden for the song contest in a month, will first performs in front of coaches Bressie, Una Healy, Rachel Stevens and his former bandmate, Kian Egan.

Meanwhile, the broadcaster previously admitted to Goss.ie he wasn’t sure if Ireland could win the Eurovision again.

“I don’t know from an Irish point of view, if the Eurovision is even winnable anymore,” he said.

“We’ve fallen off a cliff with Eurovision. The way the other countries select their songs is different, they hold big TV shows, it’s equivalent to the X Factor in terms of production and viewership.” 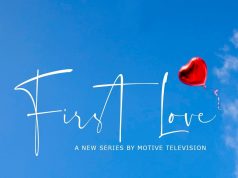 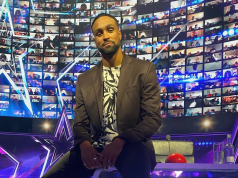