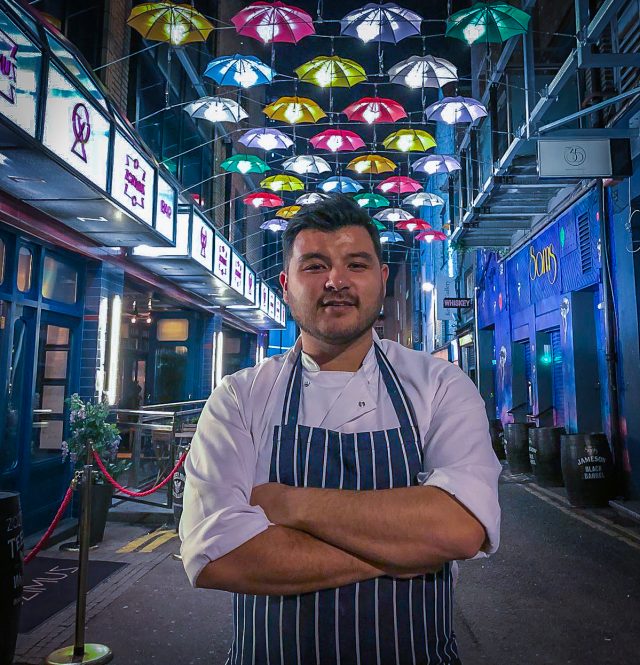 Zozimus, located on Anne’s Lane off Anne Street South in Dublin, has teamed up with Chef Jules Mak to present ‘Jules Mak @ Zozimus’ – to offer the best high-end Asian cuisine.

‘Jules Mak @ Zozimus’ will now offer exciting, extensive, innovative menus, with Dinner every evening from 5pm and Brunch from 12pm to 4pm on Saturday and Sunday.

Zozimus has also created a range of cocktails to complement the Asian flavours, further enhancing its already extensive cocktails and spirits list of refined classics to experimental flavours. 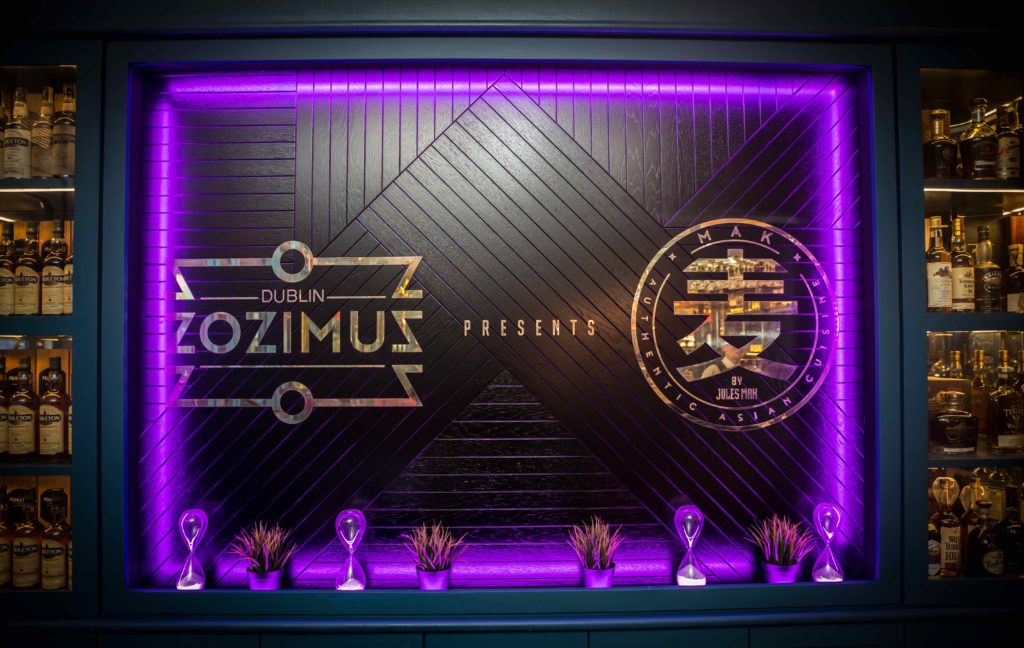 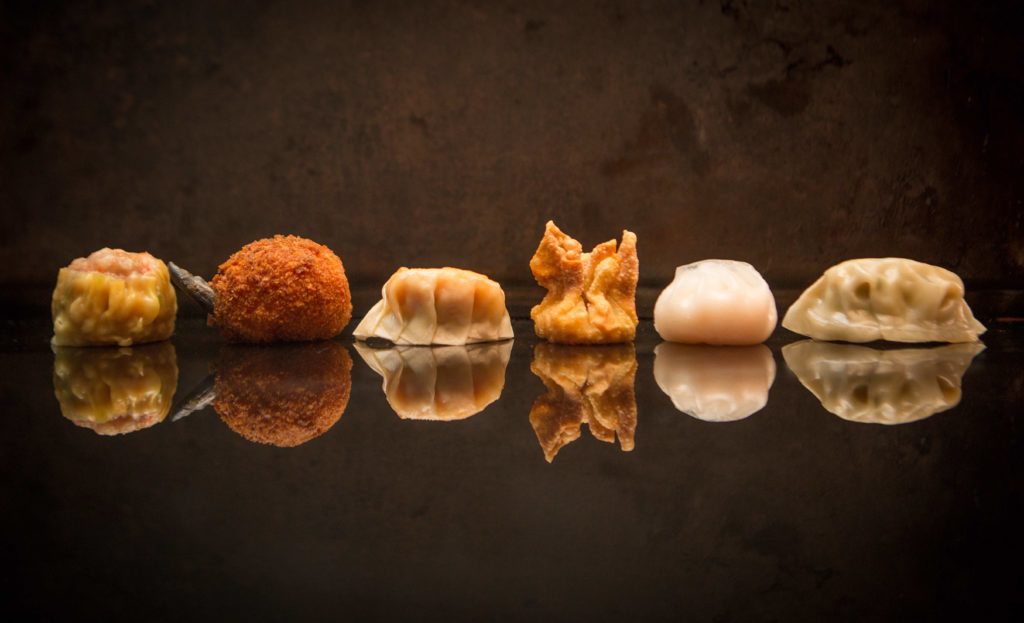 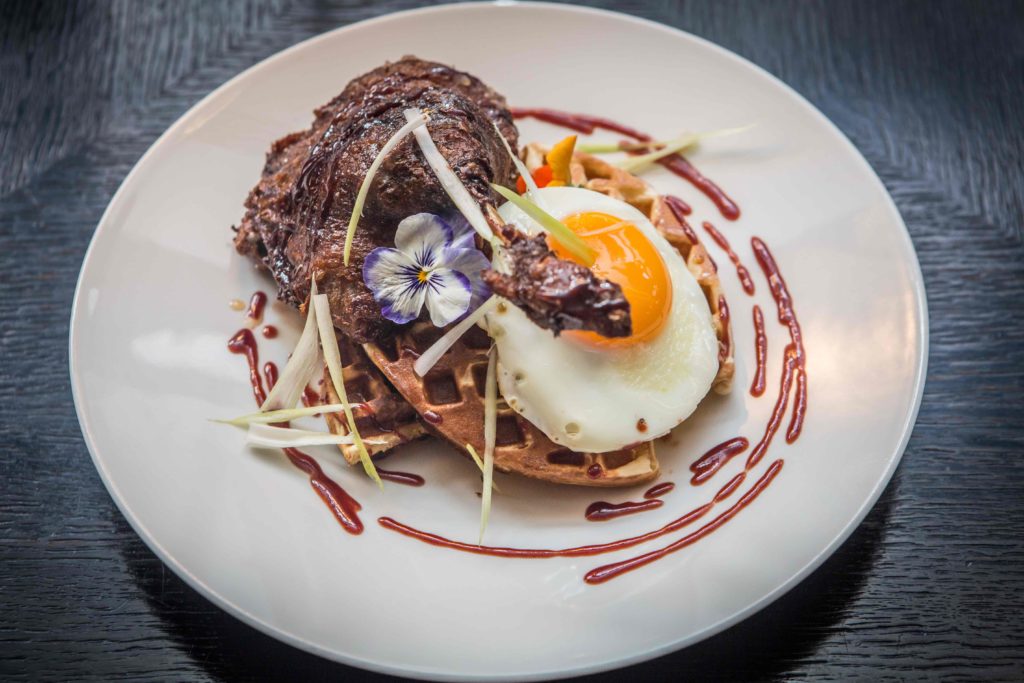 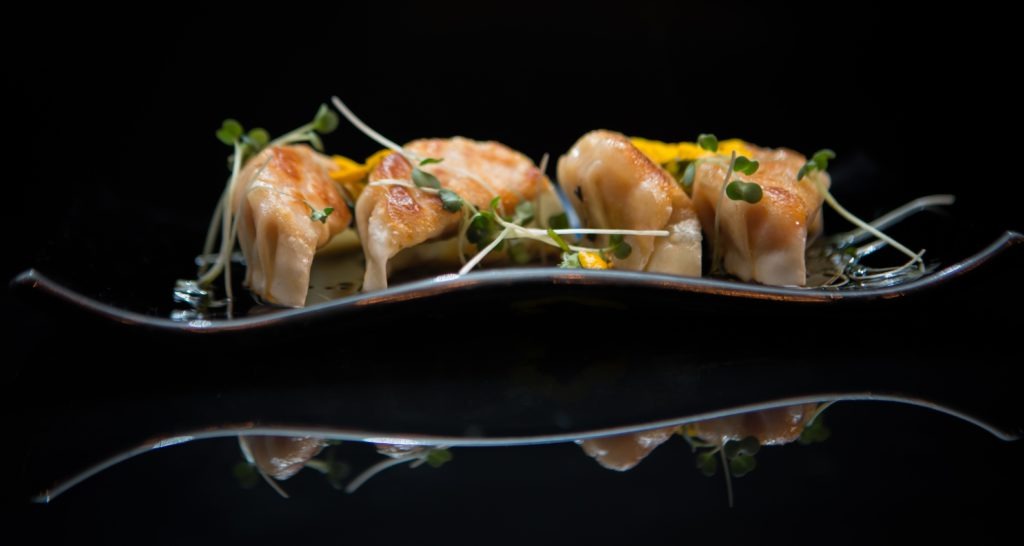 Dinner includes fifteen starters from €7, a choice of eight different Dim Sum from €7, nine mains from €17 and a choice of sides. 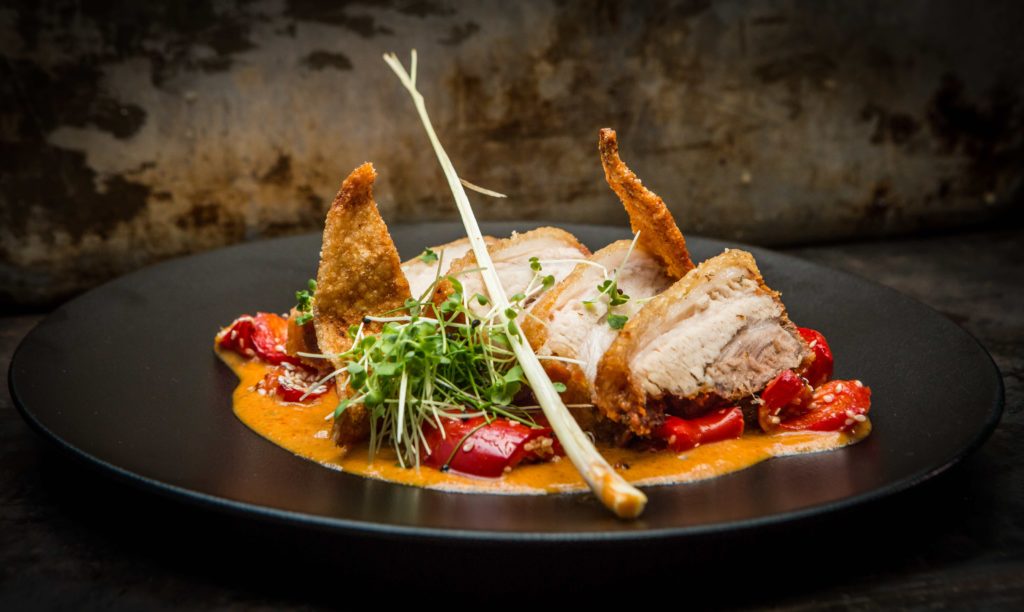 Chef Jules Mak, a long time friend of Zozimus owner Dery Desmond, has spent several months creating a bespoke menu for Zozimus, inspired by, but with a fresh take on, the offering of his successful Ranelagh restaurant ‘Mak at D6’.

“We’ve included some of our classic dishes from ‘Mak at D6’ but every dish has been influenced by the fresh setting of Zozimus” said Jules Mak.

“With Zozimus’ reputation for cocktails, we took up the challenge to create new flavour combinations with modern twists on traditional flavours. Equal attention has been paid to the presentation, so that the food looks as beautifully stylish as the surroundings it’s served in.” 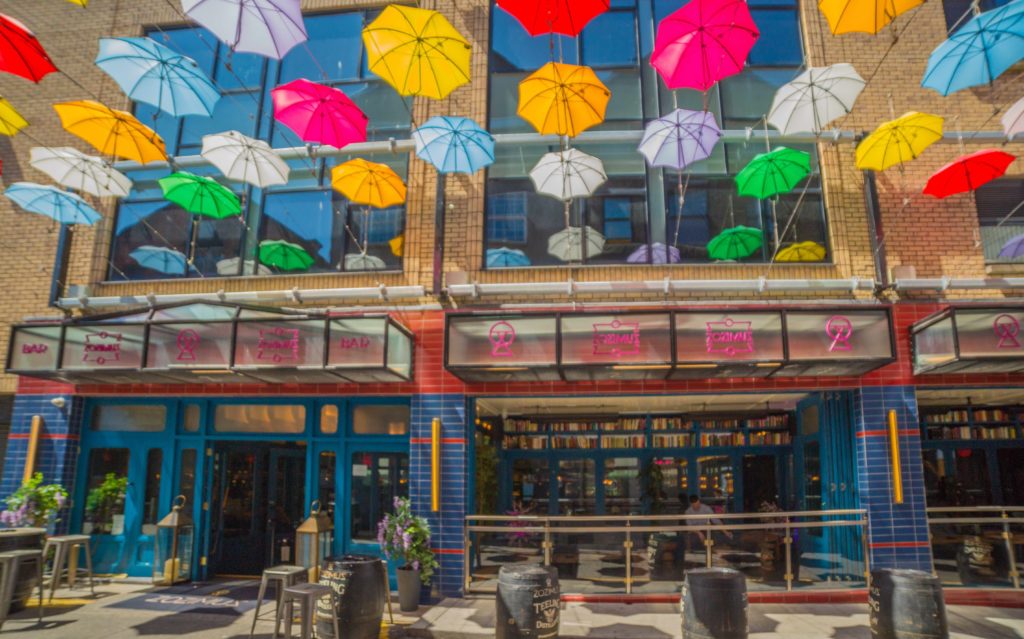 Molly Mae Hague and Tommy Fury break down as they explain...