‘You Just Got Krissed’ – the viral Kris Jenner meme explained 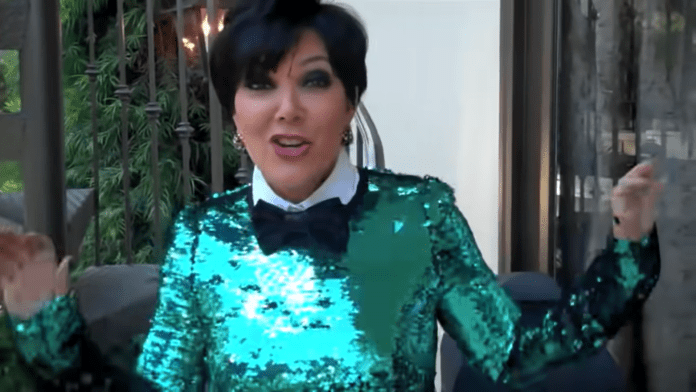 Have you been ‘Krissed’ yet?

Kris Jenner dancing to Lady Marmalade is all over our TikTok FYPs at the moment thanks to a new viral meme.

The iconic clip was taken from a 2012 video of the Kardashian-Jenner clan lip-syncing to Christina Aguilera’s hit track featuring Mýa, Pink, and Lil’ Kim.

So how does the trend work? Well, TikTok users are starting fake rumours about celebrities to draw people into watching their video and just when they’re hooked, a sped-up version of the Kris clip plays alongside the caption: “You Just Got Krissed!”

Some of the rumours have included; Tom Holland and Zendaya’s split, Kendall Jenner’s pregnancy, and Scott Disick and Addison Rae are dating.

Earlier today, ‘Zendaya pregnant’ was trending on Twitter after a ‘Krissing’ video fooled the internet.

Speaking about the viral trend, one person tweeted: “#krissed is the funniest thing on tiktok this week.”

Others are getting annoyed by the prank, with one writing: “guys i’ve been krissed like 6 times today enough is enough.”

Another Krissed victim tweeted: “if i get krissed one more time im throwing my phone against the wall.”

Check out some of the ‘Krissed’ pranks below: